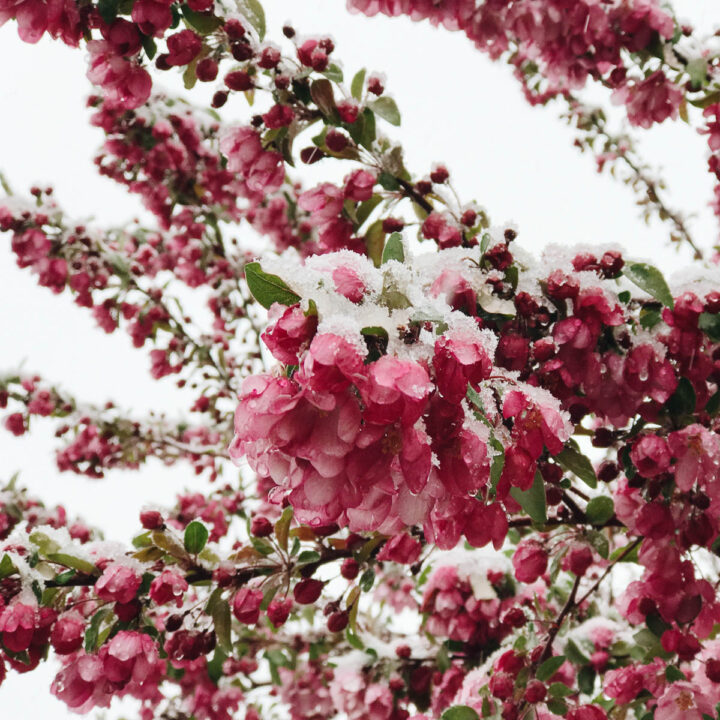 I hope everyone’s had a delicious Thanksgiving! In DC, we had a snowstorm come through and I’m not sure how much it disrupted travel for people later in the day, but for us, we weren’t supposed to fly out til Wednesday around noon but we were able to thankfully move it to early morning (7am) on Wednesday. That also meant we had to wake up at 3:45am to be at their airport around 5. Let’s just say I slept 11 hours Wednesday night :)

What are you thankful for this year? Are you doing any Black Friday shopping? Such contradictory questions, I know. 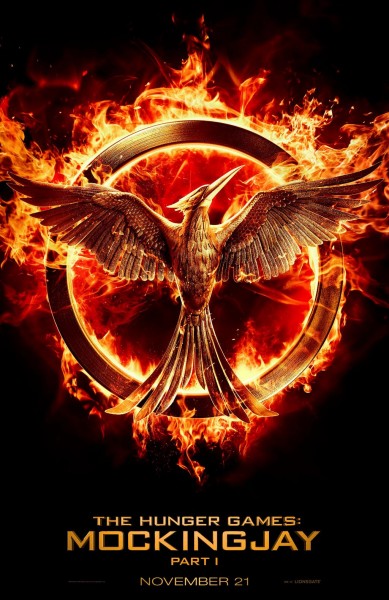 Last weekend, I went to New Hampshire to visit one of my best blogging buddies, Rachel. It’s sort of become an annual tradition now where we switch off visiting each other and we also timed it for when The Hunger Games movies come out so we can see it together. I think we might be doing it for the Divergent series too with this upcoming Insurgent movie.

Anyway, so we went to see part 1 of Mockingjay and I really liked it! I still don’t like it as much as Divergent, but I liked that Mockingjay was more action and darker than the other movies because they aren’t in the games anymore. Have you seen it yet? What did you think of it? 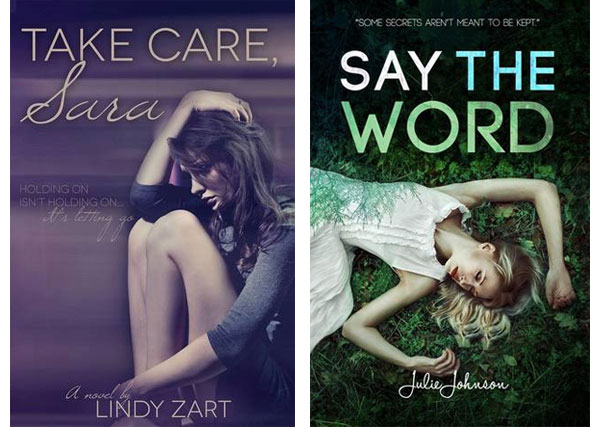 Books! The past two books I’ve read weren’t my favorites but they still deserve to be mentioned ’cause they weren’t horrible and I think you guys would like them as lazy day books.

I liked Say The Word more than I did Take Care, Sara. Take Care, Sara was just annoying because while sad she lost someone close to her, she’s just wallowing in her own self-pity and not trying to get better even though every one else around her is trying to help. I mean, I totally get mourning and being sad but the way the author made the character, it just made her seem whiny and pathetic.

Say The Word was about a girl named Lux Kincaid giving up the love of her life, Sebastian, years ago for reasons she’ll only know (but then reveals later). Years later they cross paths again and dive into this wild crazy (and totally unbelievable) crime scene. That was what ruined the book, in my opinion. It was kind of far-fetched and nothing like this would happen in real life. The love story in and of itself was beautiful and sweet, and the letters that Lux’s brother wrote her were what made me cry. So, even though I didn’t like some parts of this book, I still cried so that kind of means the book wins haha 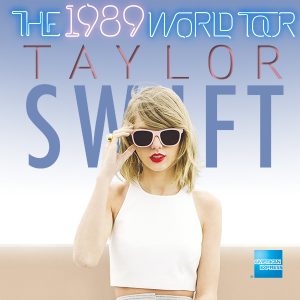 Yup, probably going to be one of the oldest at this concert but totally had to get tickets with my girlfriends to go. It’s not until July but it’s at a baseball stadium so it’s going to a really nice vibe if it’s a gorgeous evening! I can’t wait!!

Omgggahh. ♥ I love watching Mockingjay. It`s become a tradition for my sisters and I to watch it every year, since we all live separately. But, it always comes out right before Thanksgiving when they visit, so it`s perfect timing. Also, I`M GOING TO THE TAYLOR CONCER TOO!!! Eeek!! It was tough to get the LA tickets, though. :x

Ahh love that first pic and we're gearing up to put our tree up. Puts me in the festive mood. And how on earth has it already been a week?! PS fingers crossed for an uneventful flight home! :)

Glad that you were able to make it for Thanksgiving, Julie. We've been watching too much movies lately, at least once a week. And Taylor Swift? Don't worry...the hubs has been wanting to see her on stage. Stay warm!