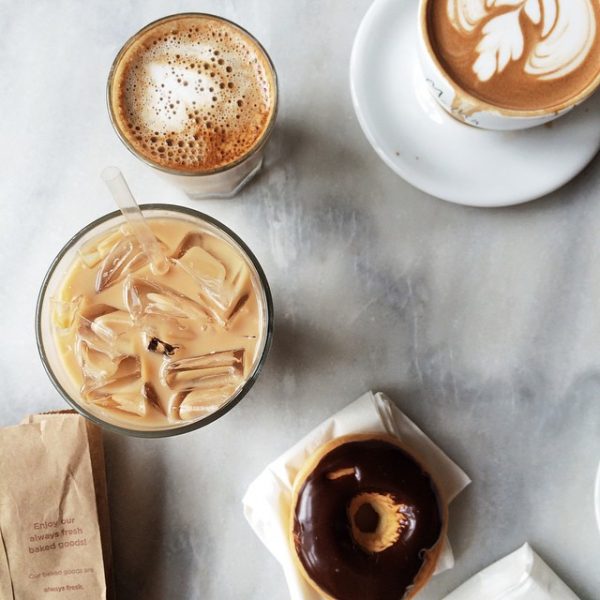 I plan on starting a Whole 30 after my work trip to D.C. next week. I think it would be cool to see what you come up with.

I've been researching Whole 30 and plan to start after next weekend. Also, I've got a storm door like you describe and it was installed by Lowe's and they didn't seem to have any issues. So far it's been great. The brand is Larson, I think.

Whole 30 changed my life for the better! Definitely do it- if nothing else, you will learn a lot about yourself.

I am dying for a Soul Cycle to open in my area!! I know I would love it :) Happy Friday!

I have done Whole 30 once and the first 7-10 days are super hard, but then you kind of get used to the restrictions. I didn't notice a lot of weight loss, but I was definitely less bloated (TMI??) and my skin looked AMAZING!