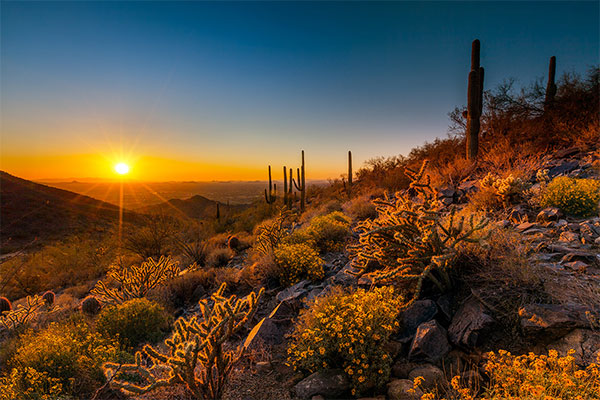 I’m headed to Scottsdale, AZ tomorrow for 4 days! I’m SO incredibly excited..wish the hubs was coming along but he’ll be relaxing at home! Be sure to follow me + my fellow bloggers on our adventure through the Sonoran Desert and beyond! I’ll be Instagramming the entire trip (plus a huge blog post later with everything to do, eat, and see!) – you don’t want to miss it so make sure you’re following me! It’s also going to be 106 degrees there this weekend…eek! Lots of pool time in my future ;)

Any must eat/see places in Scottsdale? I’d love your recommendations :)

Seriously obsessed with peonies these days. I know it’s probably thrown itself all over everyone’s newsfeed lately but I’m going to throw it on you some more. They’re like the epitome of Spring for me and they smell amaaazing.

I’m completely utterly late to the game but Frozen. Cannot get the songs out of my head nor can I stop obsessively watching the movie. I watched it twice on our flight to Taiwan and I finally bought a copy last month ($8 off at Costco, heck yes!) and I made the hubs watch it once with me (I think he wanted to strangle me after the second time I sang “Let It Go”) and then I proceeded to watch the making of it and then all the music videos and everything Frozen related. Jason proceeded downstairs to his “man-cave” and started playing some car racing game so it was basically me belting out Let It Go with car tires screeching in the background. Oh, did I mention I also bought the soundtrack? Car rides to and from work are VERY fun now ;) of course, only for me. Jason probably wants to put ear plugs in his ears.

Maxi dresses. I’m living in them the rest of summer.

Game of Thrones. We just finished the last episode of season 2 – yes, we’re really behind but oh so completely hooked. Jason and I are actually planning a GoT day where we binge watch season 3. Not sure when we’re going to do it but I’ll be sure to have lots wine and a charcuterie plate because it’s only appropriate.

Oil pulling. Have you tried it? My friend Melissa posted something about it on Facebook and I decided to try it. It’s essentially a technique to clean your mouth. You put a spoonful of oil in your mouth and swish it around for 20 minutes then spit it out and you supposedly will have cleaner, whiter teeth and a better smelling mouth. Technically, it makes sense cause what did people back in the day use? They definitely didn’t have toothpaste or toothbrushes. Anyway, the popular way is to use coconut oil and if you can get past the chunks of oil in the beginning before it all melts, then you should try it. It didn’t bother me but the 20 minutes of swishing? I did it while I was taking a shower, which makes it go by faster. If you’re going to do this, get a routine down and do it while you’re getting ready in the morning or something so you aren’t just sitting there staring at the timer and about swishing for 20 minutes. After like 8 minutes, my jaw/mouth was already sore from the swishing but I kept going. I spit out the oil in the trash can (don’t spit it out in the sink! The coconut oil will harden and clog your sink) and I mean, it made my teeth all nice and slippery and my mouth felt cleaner but I haven’t done it since the first time. I just couldn’t get past the 20 minutes of swishing part. I know, I’m such a failure. I’ll be curious to know, though, if any of you do it regularly and if it’s done anything for you?

Divergent comes out on DVD on August 5th. I already pre-ordered it. Duh.

This song brings my teeny bopper 13-year-old-self to life. Like seriously. I can’t even believe myself that I have this song on repeat at work sometimes. The chorus…in my head all.the.time.

My husband and I live in N. Scottsdale and love it. Not the best time to visit since it's heating up but still beautiful. Visit the a Desert Botanical Gardens--spectacular! Just go early in the day. Or, go north to the McDowell Mountain Preserve in North Scottsdale and/or drive up to Troon and Pinnacle peak. The views of the mountains and desert are outstanding. In other words, get out of the city if you can and see the beautiful Sonoran desert You might even see coyotes or javelinas. We love The Herb box at DC Ranch, Olive and Ivy and Grimaldi's pizza. www.mcdowellsonoran.org. Have fun.

Hey Carrie! I actually just got back from Scottsdale this week and I went to McDowell Mountain Preserve and hiked it!! Omg so hot but so much fun! It was really hot when I was in Scottsdale..about 105-110 every day I was there! Thanks for the suggestions :) I can't wait to share everywhere I ate while I was there soon!

Have a great trip, gorgeous!!!

Chelsea's kitchen is amazing. Home made pan fried chicken. Hillstone is another good one. And if you are in north Scottsdale Proof Canteen has an awesome lobster roll! Enjoy the heat.

You absolutely have to go to Arcadia Farms! I grew up in Phoenix, and all the food at this restaurant is delicious. They're only open for lunch and have the best sangria.