AS AN AMAZON ASSOCIATE I EARN FROM QUALIFYING PURCHASES 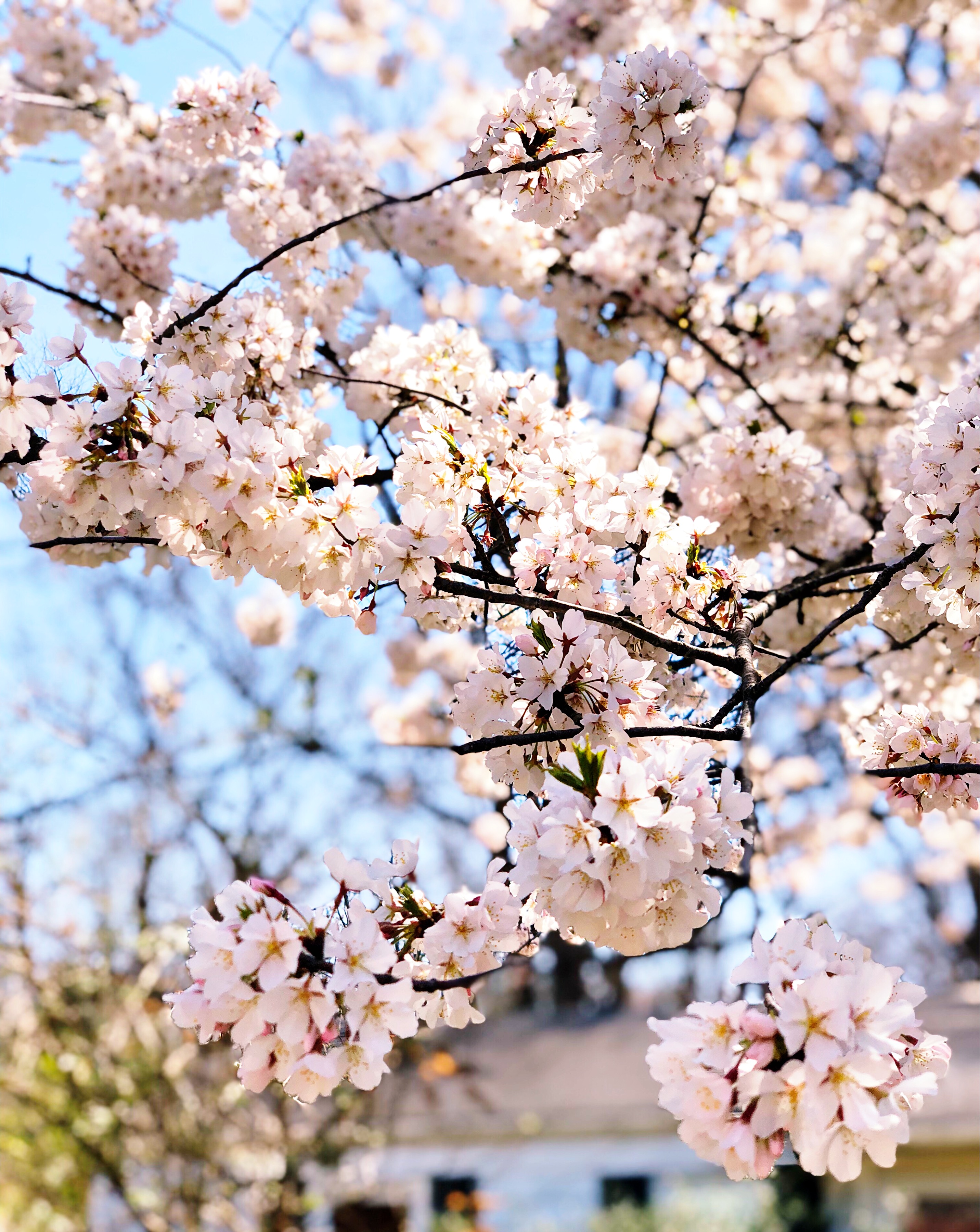 I’m so glad to hear you guys like these posts and miss them. Several of you said that it was like having coffee with a friend and that’s so sweet to say. So, I’m definitely going to try to do these posts more often!

In case you missed it, earlier this week I posted a brand new video and Winston was the star! So cute.

I also posted this AWESOME chopped salad recipe that I literally cannot stop making and eating. You will love!

I’ve lost four inches since I started working with my nutrition coach. I talked about it last week and I had a weigh-in and measurement this week. I’ve lost four pounds but I’m actually not concerned about numbers; having loose pants and clothes are better than focusing on numbers because with strength training, I may end up not changing much in numbers on the scale. 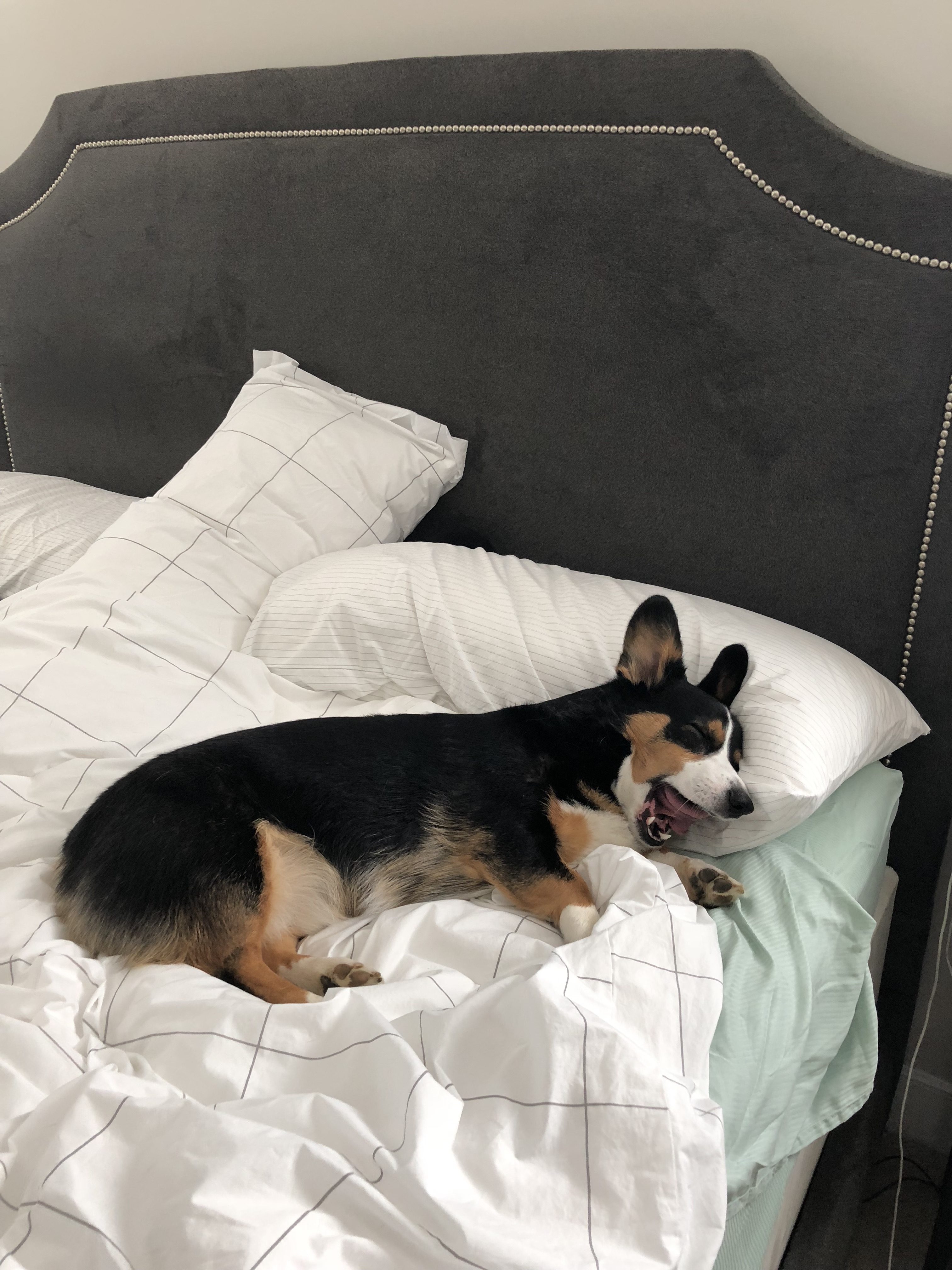 I ordered another set of Brooklinen sheets (referral link; you get $25, I get $25. Win-win). We are 100% obsessed with them. They’re the best sheets and duvets EVER and we literally hate getting to non-Brooklinen sheets on sheet change day. I know, so spoiled. They’re just SO crisp and we don’t sweat with them AT ALL. And obviously Winston is a huge fan ;) also, sidenote: all Brooklinen sheets we have ever bought have come out of our own pockets. We have never been sent anything from them for free.

I recently got Ole Henriksen’s Power Peel pack and little secret: they say there’s six in there…there is…but you can totally use them more than once. There’s so much product in the little pods that you can easily use half and then tape it up and use the other half the following week. I LOVED how my skin felt after I did the entire facial. This will definitely be a weekly tradition. 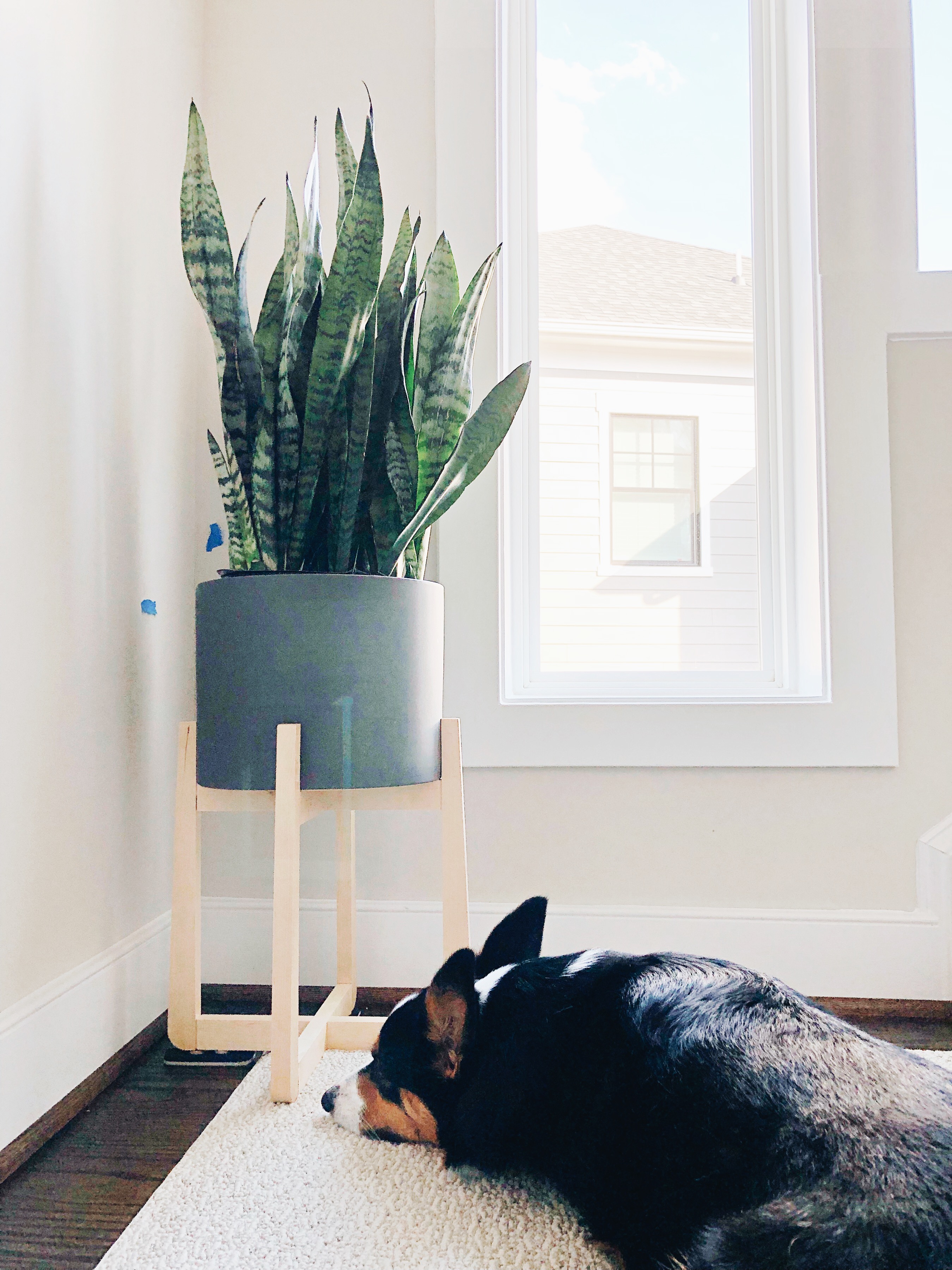 REALLY into plants right now. I finally bought my first real LIVE plant last weekend. I bought a snake plant; the one that EVERYONE says is impossible to kill. I hope that is true because I have a black thumb. I named my snake plant, Draco. Winston and Draco are now bff’s. But don’t worry – Winston is not a plant eater. I’m now thinking of buying some succulents and cacti to put on our window ledges going up the stairs because they’re tiered. Problem is, I’m having a hard time locating them!! I’ve already tried Home Depot to no avail and this local nursery wanted $40 for these puney ones. Nope.

I really like Yeti tumblers. I have this large one, which sometimes I struggle to get my tiny hands around, but I recently purchased their normal sized tumbler for when I’m out and about. I ALWAYS bring a water bottle or tumbler of water with me when I’m out and about. Plastic bottles are just the worst (for the poisonous gases that accumulate if you leave your bottle in the car/blistering sun) and just terrible for the environment and landfills. Anyway, that was a random tangent. Do any of you always have to carry water with you when you go out? It has gotten to the point where whenever I think it’s a quick enough trip that I don’t need to bring water with me that I’m always the thirstiest and regret my water decisions, haha 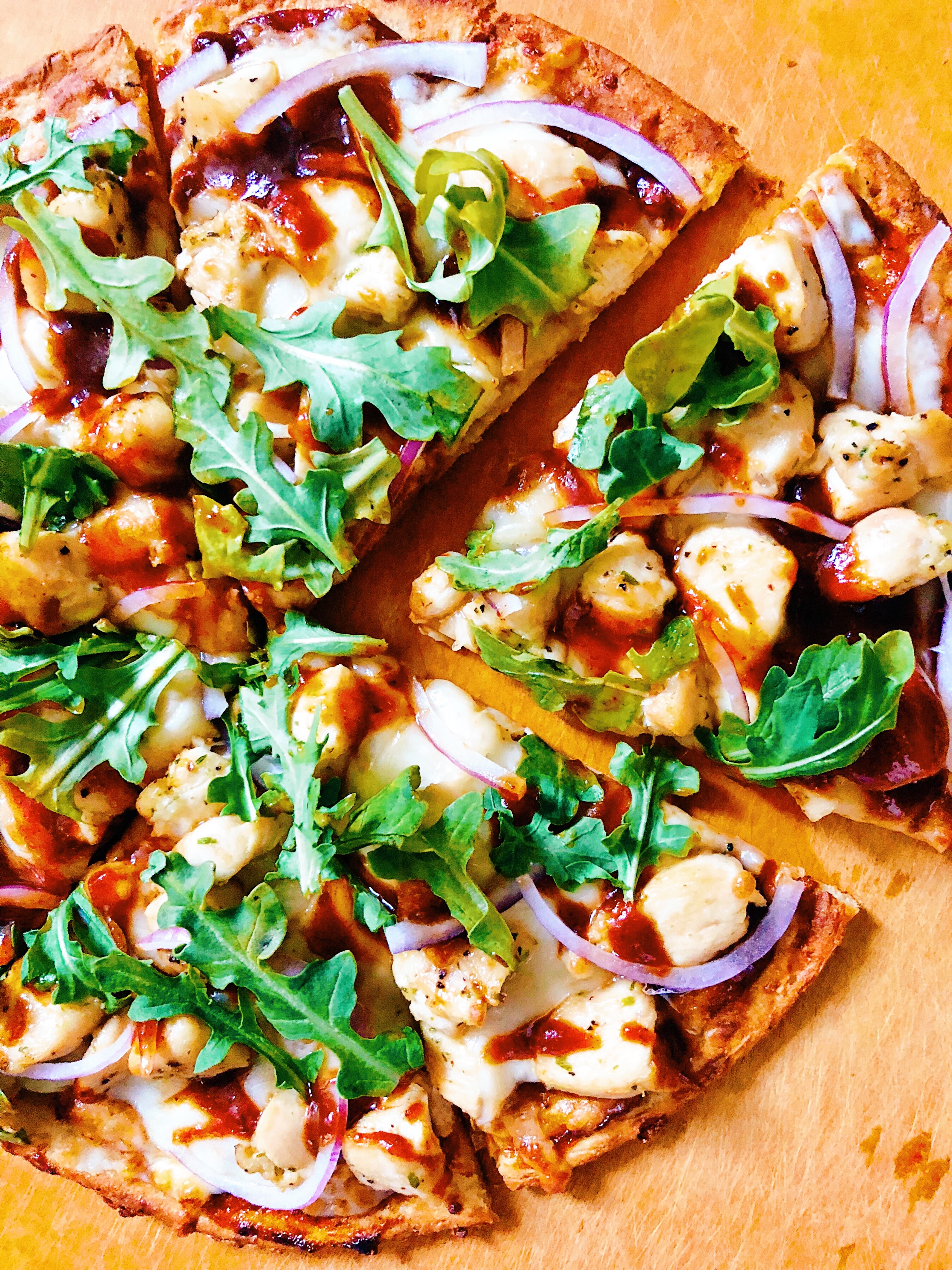 Finally tried store-bough cauliflower pizza crust and the one I tried was one from 365 Whole Foods. I’ve seen so many people trying it that I had some FOMO. Verdict? Delicious and would definitely buy again. Although, the serving size is a joke. There is no way you can feed four people with this. I could’ve eaten the entire thing myself. 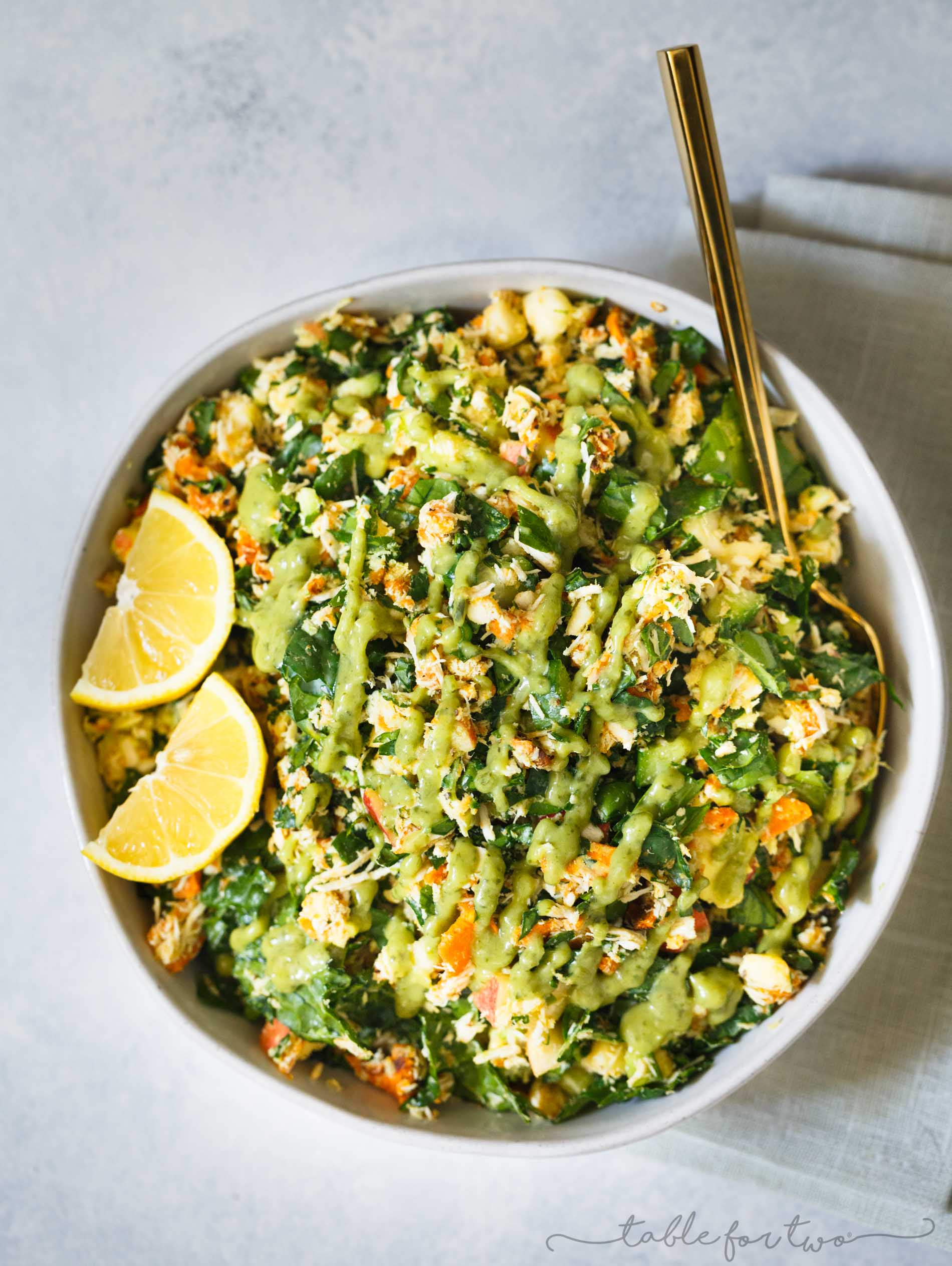 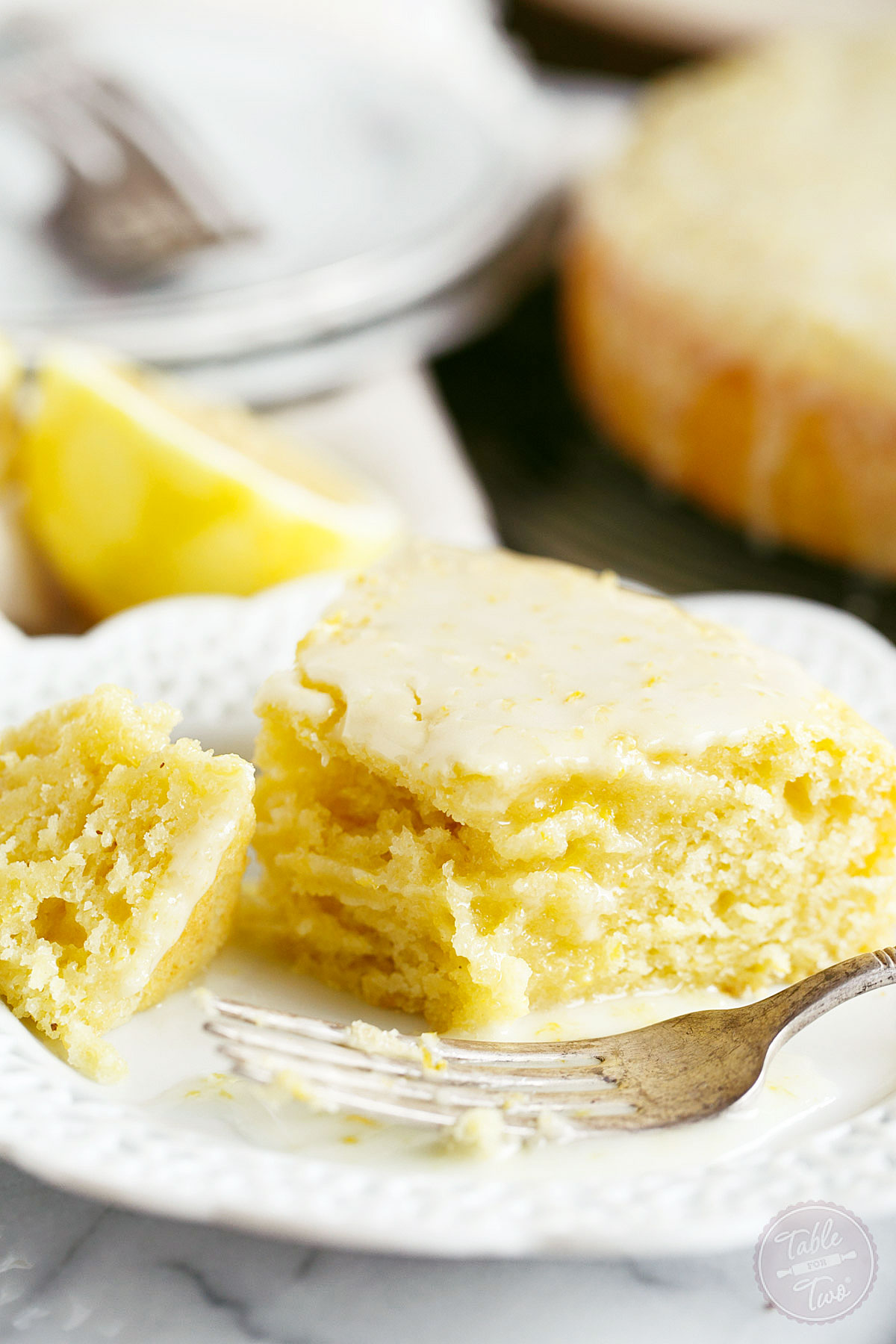 Food, Faith, and Other Fabulous Finds

Ikea's actually a great place to find cacti and succulents. They're only $3-$4 a piece.

2 things to let you know about. If you are really into sheets check out Cariloha sheets. My husband and I LOVE them and wouldn’t use any other ones now. Secondly, if you like yeti products look into rtic products. They are made by a company that broke off from yeti and they are as good or better than yeti and much cheaper. We got some for Christmas from our oldest daughter and love them.

Interesting!! Thanks for letting me know about both of these things!!

Which of the Brooklinen sheets did you order? Classic, Luxe? They talk about wrinkles in the sheets...does that happen to yours? Are they soft to the touch or crisp?

I got classic. It only wrinkles if you leave it in the dryer and don't take it out right after it's done and fold them. Ours is wrinkly only because I throw it in the dryer and forget about it until the next day :) the sheets are extremely crisp that is what I LOVE about them. They get softer with washing too. When it's in the wash and you pull it out, it's super stiff but they soften up in the dryer :)