I wrote this post in November 2017 and never posted it.

On one hand, I felt like I didn’t have to write an entire post to justify our decisions and on the other hand, I felt I should write something because I want to advocate for those who don’t have a platform. I want advocate for those women in the same boat as me and to bring awareness of how words matter to someone who you may not know is struggling.

It’s time to open up about our family.

I turned 30 earlier this year (again, this was written November 2017, I’m 32 now). The big milestone age that really solidifies you’re an adult and you’re getting older. It’s also the age where you get pounded with questions about when you’re having kids and whether or not it’s in your near future. It’s the age that if you haven’t had kids by now then you gotta start popping them out otherwise “it’ll be too late.”

We all have our own stories regarding children and our desires to have them or not – including those who have struggled to have them and those who may have lost them. Everyone has a story and behind every story there is bravery and courage to tell that story. Here is my story and maybe one that someone out there can relate to as well.

From a very young age, I would always say to my mom, “I really don’t like kids, I don’t want them, ever.”

At that time, of course she would say that I would change my mind and that I’m too young to fully understand what I want and don’t want. That’s valid but I also think that that was the beginning of my childfree journey whether I knew it then or not.

Looking back at all the times I had interactions with babies as a kid, I don’t ever recall myself thinking they were cute or that I can’t wait to have one of my own to hold and nurture. I wasn’t ever really interested in babies. I let other people fawn over them and I just stood off to the side and glanced over their shoulder and pretended like I cared.

All my friends in middle school and high school started babysitting. I felt as if I was missing out so I wanted to do the same. However, my reasons were far different than their reasons. I’m sure we all did it for money but that’s all I ever wanted to do it for. I wasn’t necessarily trying to learn how to be a caregiver. In fact, my first babysitting gig went so horribly wrong (I had to call the parents and they had to end their date early) that I never did it again.

For years, even before I met my husband and even after we got married, I have always said to my parents that I don’t want children. They insisted I’d change my mind.

Later on, we got a dog instead and you could tell they were disappointed. But they still hold on to that little glimmer of hope that one day we will change our minds and have children. They still think we will regret our decision of not having children and they still think I’ll be a great mom and how selfish I’d be if I didn’t have children.

Most parents (mine included) have a very structured and societal standard of life: college, marriage, pop out babies before you’re 30. I think I threw a complete wrench into that last “to do” and they aren’t sure how to deal with it.

Will I see grandkids before I die?

You don’t know what you’re missing out on.

You would be such a great mom; look at you with Winston!

Is Jason okay with this decision?

You won’t have anyone to take care of you when you’re older.

What are you going to do instead?

You know, all these hypotheticals would make more sense if I actually did want to become a mother but alas, I have no desire to. It has not come with time and I don’t think it ever will.

Guilting me won’t work and quite frankly, it’s so wrong. On many levels. So wrong. I’d rather have a child and know that I truly wanted them than to have a child just to satisfy some societal standard or to satisfy someone else’s desires. You know what that leads to? Resentment.

Just because we don’t have kids of our doesn’t mean we hate your kids.

We have so many friends that have little ones and we embrace them and never mind if they’re tagging along for dinner or coming over to hang out. We love little people! We just don’t want our own.

Many women can’t have kids.

I know of far too many infertility stories of close friends.

I want to create awareness when you ask another woman, “do you have kids?” or “do you want kids?” or “when are you having kids?”

You have zero clue what their struggles may be.

I recently got asked, “are you and Jason childless by choice?”

What if we weren’t childless by choice? What if we had been trying and been unsuccessful?

What kind of wound would you have reopened or poured salt into?

Please be aware of what you ask other women.

This is another one I hear passively asked to a child or a mother.

They already have one child; are you trying to say that one isn’t enough?

What is it even implying?

Does everyone have to have a sibling? Is an only child such a terrible thing?

I understand the curiosity and the seemingly innocent question but again, you don’t know what this family may or may not be going through.

Everyone has their own story, their own choices, and their own opinions.

I respect that and I also ask for the same back.

I feel that as women, we have to support one another rather than bring each other down.

There is so much other shit going on in the world that my decision on not having children should really be the least of your worries.

Can we change our mind? Sure, I’ve got time.

For now? I’m happy with where we are in our life and I’m happy to be childfree. 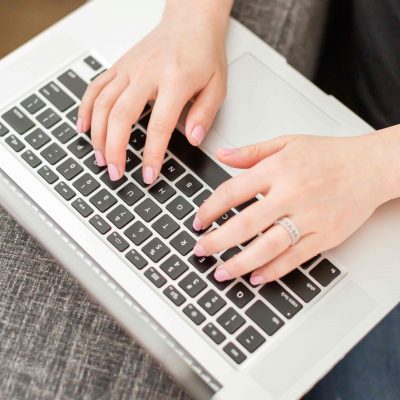 My PSA to You About Buying Products on Amazon 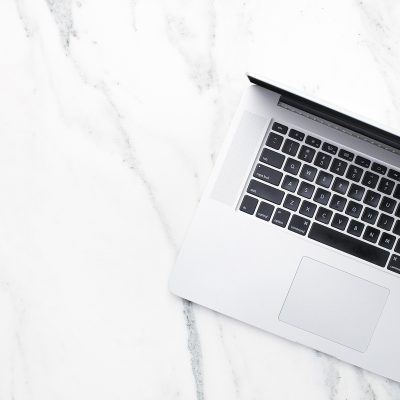 If I Found It on the Internet, It’s Free…right? 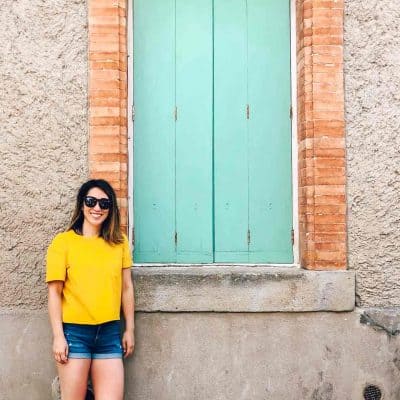 Outfits I Wore in Southern France