From May 11 – June 10, I’m doing a paleo challenge with Gina. I decided to journal this as something to look back on and also for others to follow along and to use as reference in case they want to take on this challenge in the future. I’ll link to recipes (either mine that I developed on this journey or other people’s) when applicable, but I don’t usually cook from recipes for myself so if you leave a comment asking for the recipe for something, there is none unless otherwise noted. My purpose of doing this isn’t to lose weight. It’s changing up my eating habits to see how it works for my body. I’m not a health professional so I cannot offer you any advice. There are numerous resources out there for paleo. Do your research before committing.

Follow along with our Instagram posts #RTTKTFTpaleochallenge for more ideas on what we’re shopping for, eating, and more! 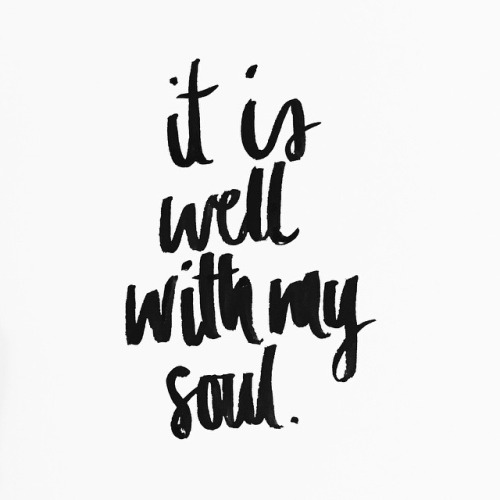 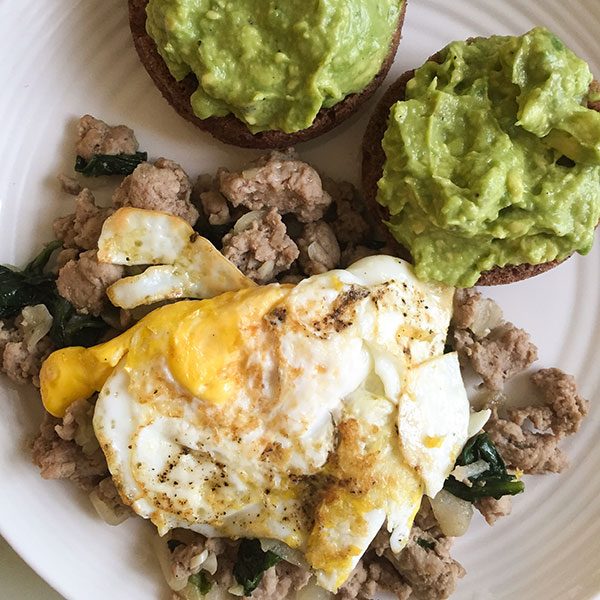 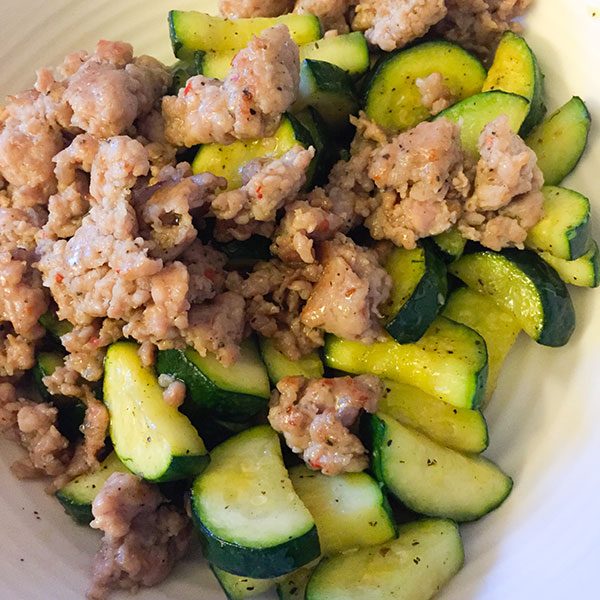 Thoughts: literally a whirlwind day. CNN came over to film a segment that’s airing next week. it was also promo for my upcoming cookbook. i barely had time to eat after breakfast! oh, and of course one of the dishes i had to cook on air was a pasta dish. thankfully they didn’t make me eat it haha BUT confession: as i was cooking it, i ate ONE piece of pasta because i had to taste the dish. i couldn’t serve the CNN crew a dish i didn’t taste for seasonings. it like literally almost made me cry i had to eat it lol, i’m so hard on myself. i will say, it didn’t make me crave pasta after eating that piece. i still haven’t really craved carbs. to me it was meh. also, an hour after i ate it, i felt literally sick to my stomach and felt like i had a fever. i don’t know if that was the dairy or the pasta but either way, it seems like my body isn’t happy with it! i eventually recovered and the CNN taping went well! i did have a major chocolate craving this evening but only because Tieks sent me this amazing box of goodies and in it, there was a Sprinkles dark chocolate cupcake mix! challenge this weekend: memorial day eating. should be okay since it’s mostly grilling meats and whanot but i’m curious what curveballs will be thrown at me :)