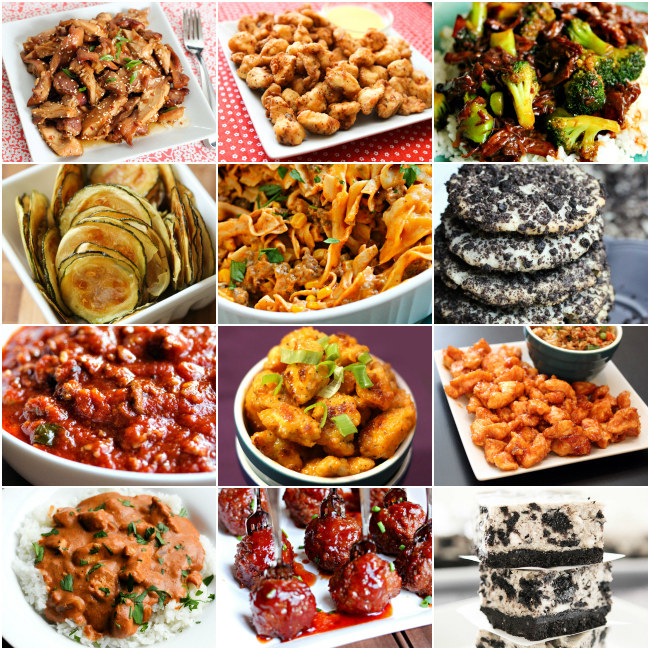 I can’t believe it’s almost the end of 2012. What a year it has been on Table for Two! I hope you’ve had a fun year following along. I certainly have had a blast creating the recipes and making a mess in my kitchen. It was fun putting this together to see what reader favorites were. Some weren’t surprising because they were my biggest hits but there were some in there that made me smile because I didn’t think they’d be received as well as they were.

Join me as I take a food tour down memory lane! Perhaps some of these dishes are ones that you’ve missed or forgotten about or maybe ones you’ve actually made yourself!

Let’s start with the most popular and count down: 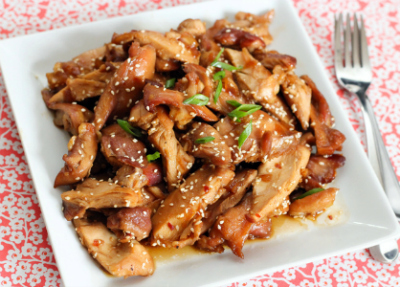 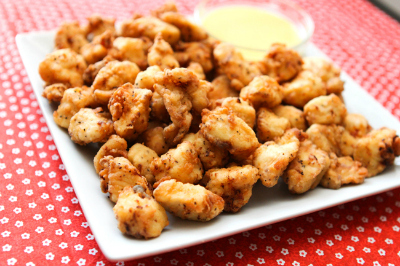 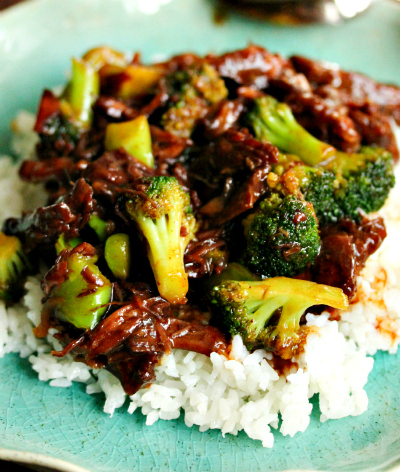 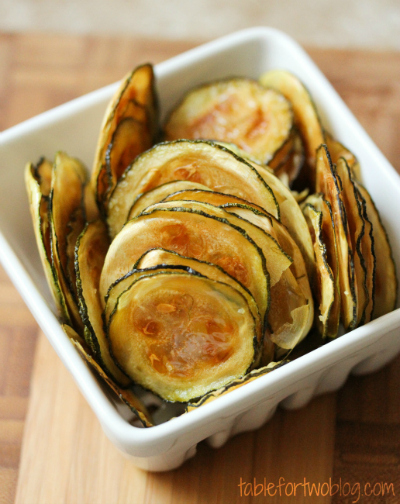 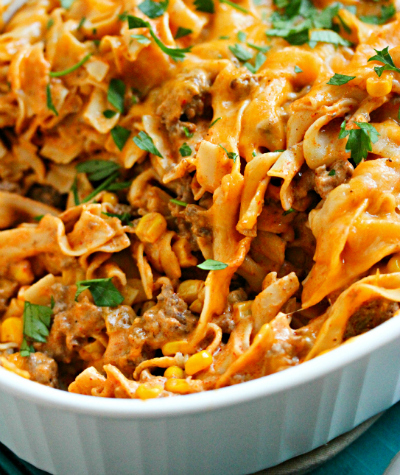 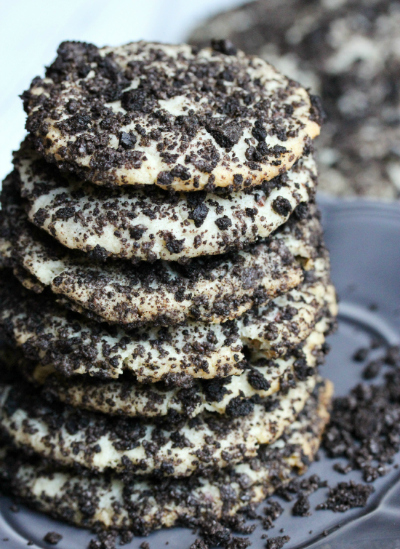 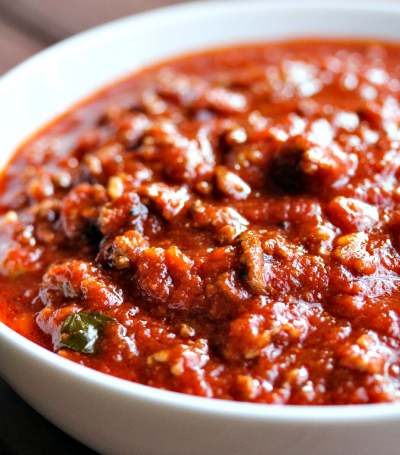 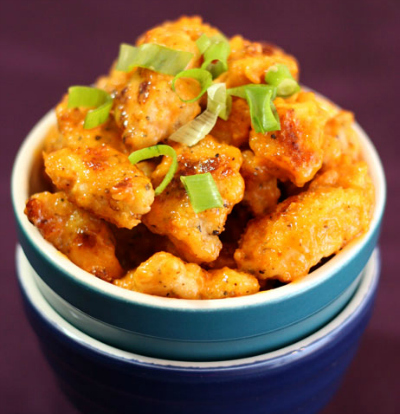 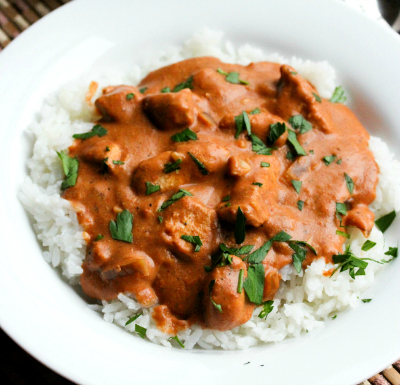 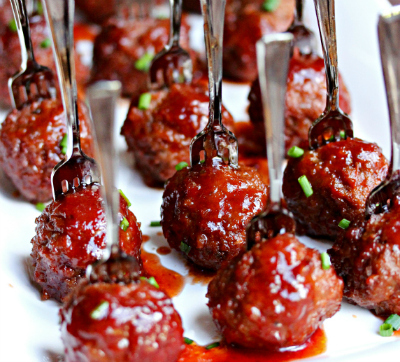 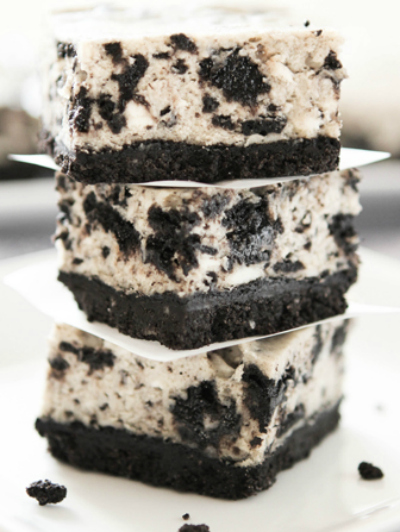 Were any of the ones on the list ones you’ve made before? Do you want to make some of these now that I’ve jotted your memory? If a favorite dish/dessert of yours wasn’t on here, which dish/dessert was that?

Here’s to a healthy, plentiful, and delicious new year! Happy 2013 everyone. Be safe :)

I just found your blog and I love everything you have to share. I want to cook my way through your recipes! Thank you!

I'm new to your blog but oh so happy I found it! I cannot wait to try these amazing recipes! Thank you!

I need to make your Beef with Broccoli. Loved your Slow Cooker Tikka Masala!

OMG! great round up!

I love it all, Julie! Especially the take-out fake-out ones! Keep those coming!