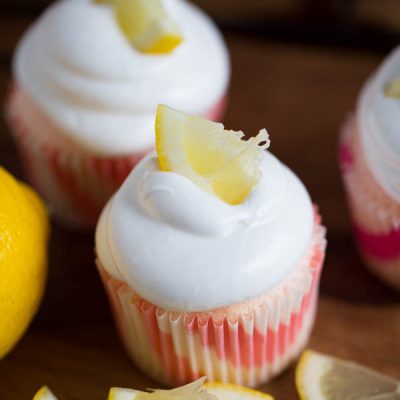 For the marshmallow frosting