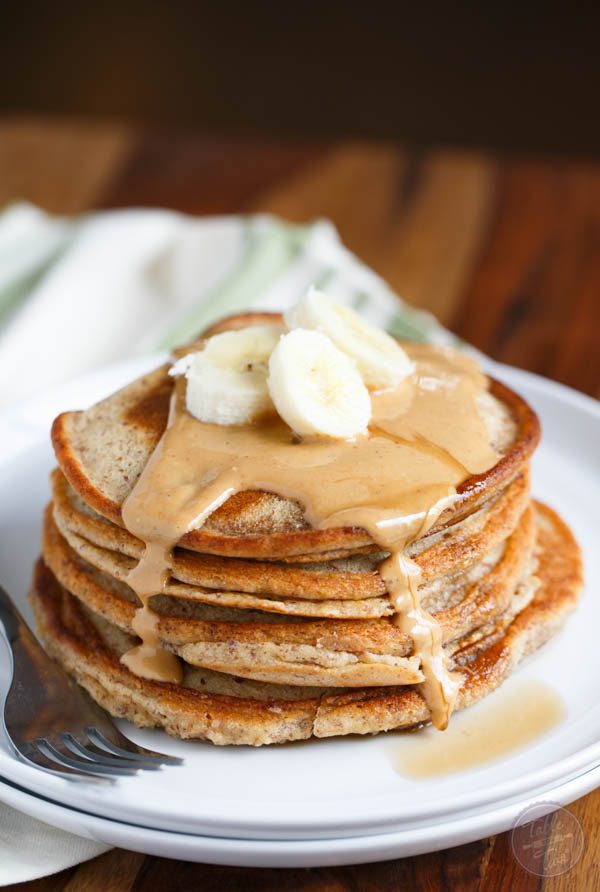 This daylight savings thing is for the birds. I remember when it was actually awesome to have an extra hour of sleep and stay out the night before later than normal because you knew you’d gain that hour back. Oh how times have changed. Since we have a puppy now, we usually wake up at 6 on the weekends but because of the time change this morning and how he doesn’t really “get” the time change, we were basically up at 5 in the morning. Gah, it’s miserable! Not to mention how DARK it gets now. I was out driving yesterday around 630 and I thought it was at least 9pm.

Oh! How could I forget about Halloween this past weekend?? Our neighborhood kind of sucks when it comes to Halloween – there aren’t many kids that go through it so we didn’t really see any costumes. I did see a bunch on my Facebook feed though so that was fun. There were some really creative ones this year! How was your Halloween? Candy hangover? :) 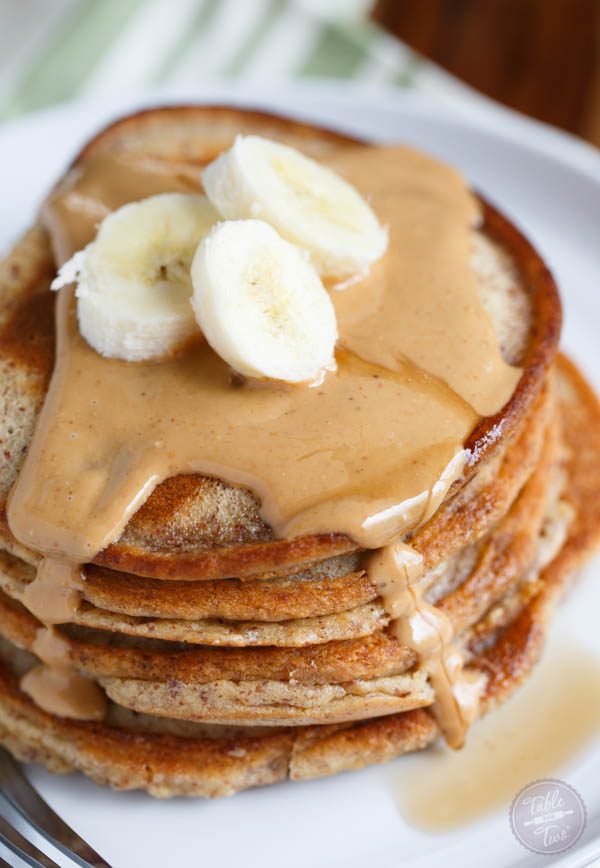 I discovered cashew butter while I was on my paleo challenge and became obsessed. It’s basically my favorite nut butter of all time now. I thought I loved almond butter but when I tried cashew butter it completely blew almond butter out of the water. I put cashew butter in so many things now, including smoothies and these paleo cashew pancakes for two! You would think they’re dry as a brick but they’re actually very light and fluffy and the edges are perfectly crunchy!

They’re really filling too so it’s the perfect portion for two :) 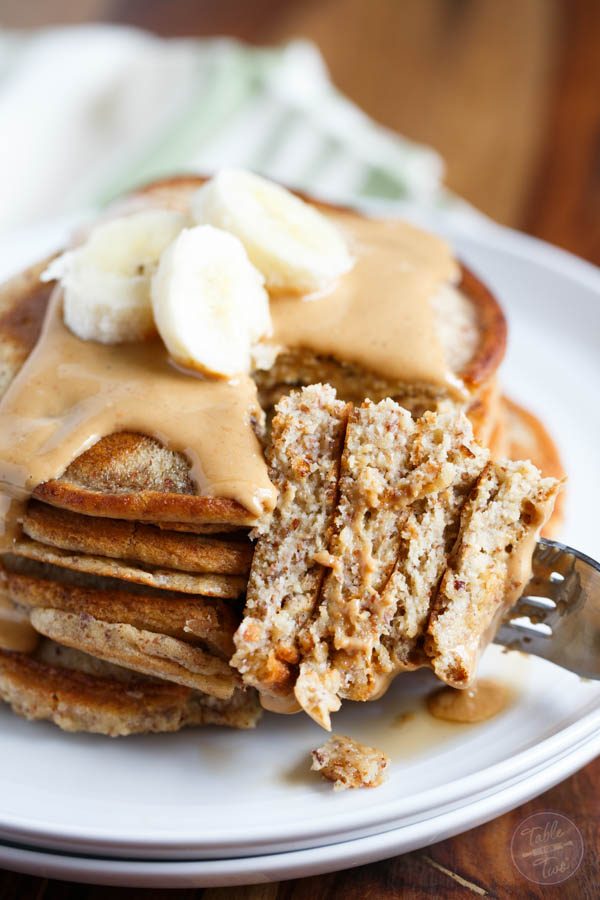 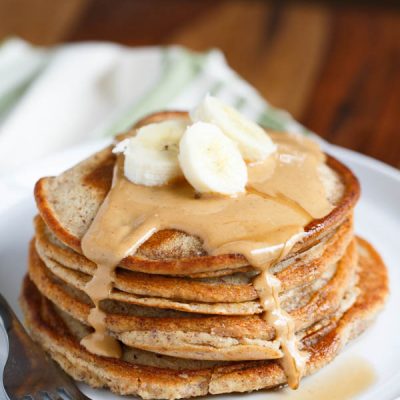 Servings are adjustable but please note that results, timing, and cookware may vary when adjusting servings. 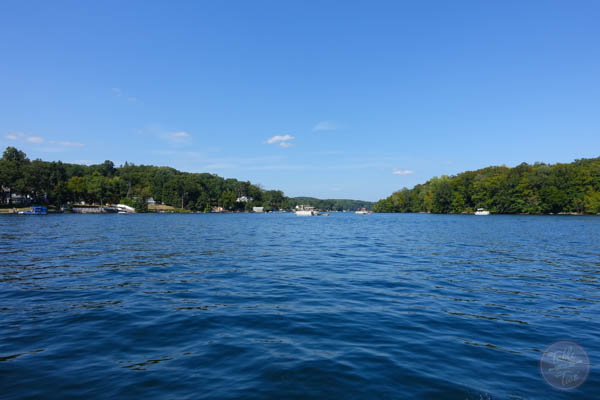 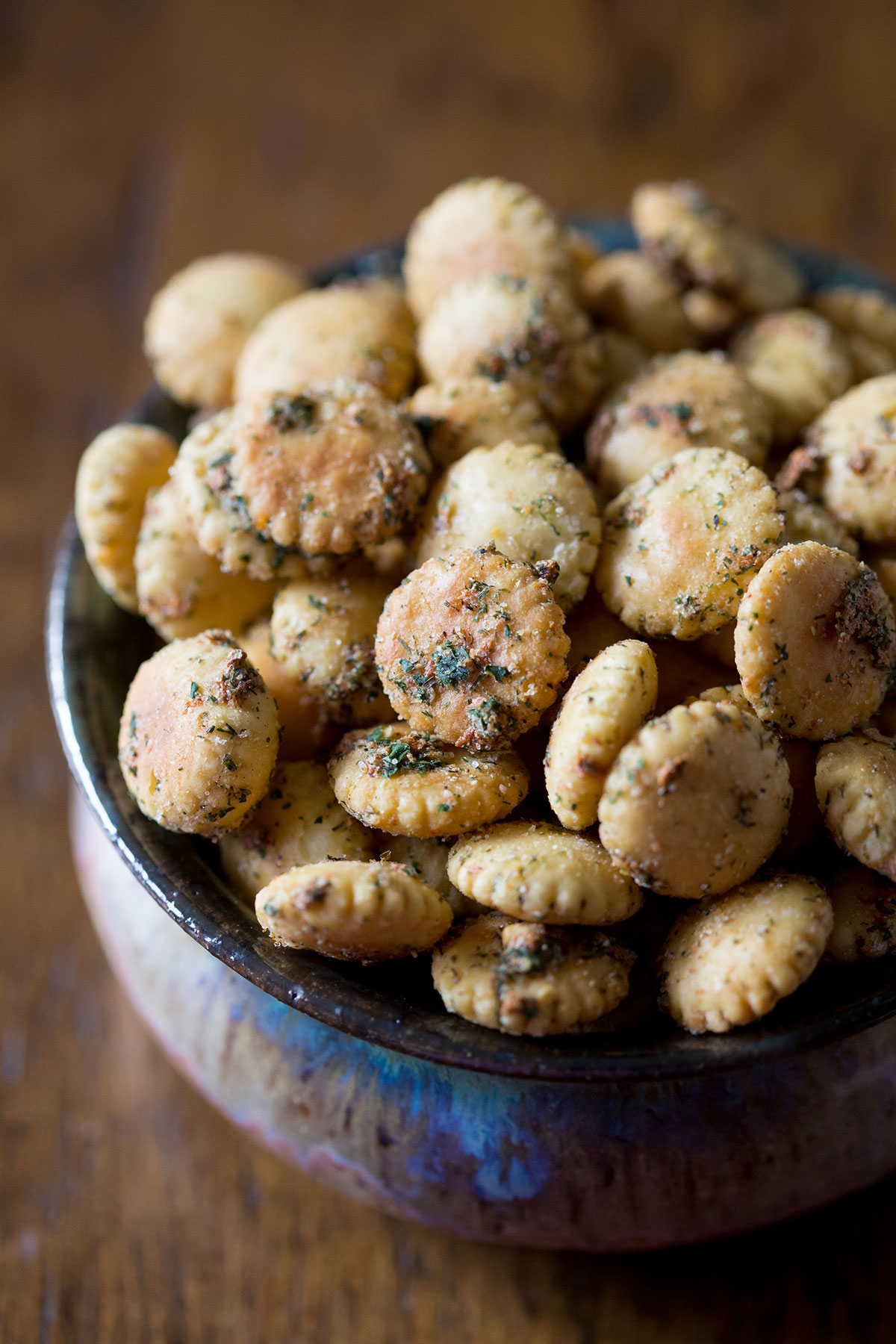 These pancakes are the bomb! Texture is perfect, light & fluffy, and they're delicious. Hands down the best paleo pancake recipe I've tried. Thank you Julie.

That makes me so happy to hear!!

These look great! Do you think you could get away with not using the tapioca flour? What purpose does it serve?

You could but you would likely have to add more flour to the mix otherwise the batter may be on the runnier side. The tapioca flour gives it a nice airy crisp on the edges.

These look INSANE. Cashew butter is my JAMMMMM.

Healthy and beautiful? Yup, sign me up! Also, I'm hating this daylight savings thing - I'm still waking up early, there is no sleeping in, especially not with a puppy!! I hope Winston gets better at sleeping in soon.

PALEO pancakes??? So on my hot list right now!!