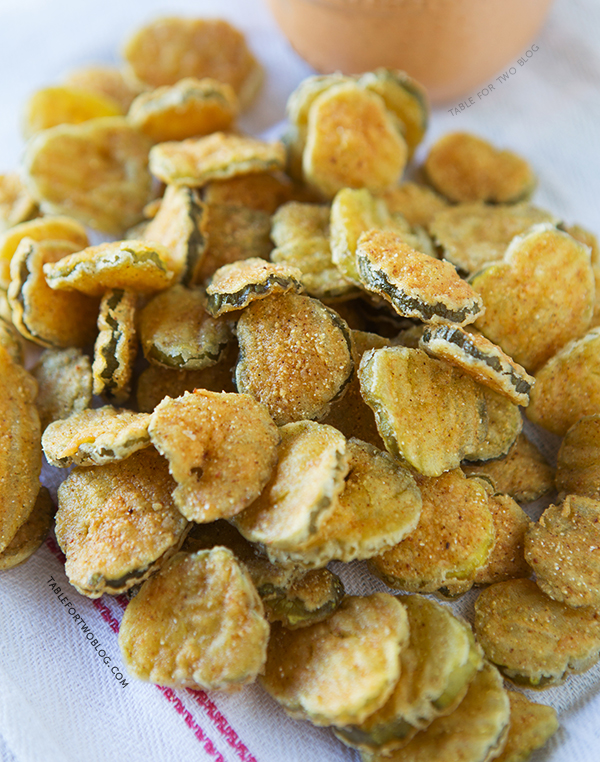 Author’s note: THIS IS NOT A RECIPE FOR AN AIR FRYER.

If you are coming to this blog post from another site claiming that this recipe is made for an air fryer; they are falsely claiming this. This blog post was written in 2013 — far before air fryers were ever a “thing” or “popular.”

They stole my photo (copyright issue, amongst other issues) and linked to this post claiming it’s for an air fryer. 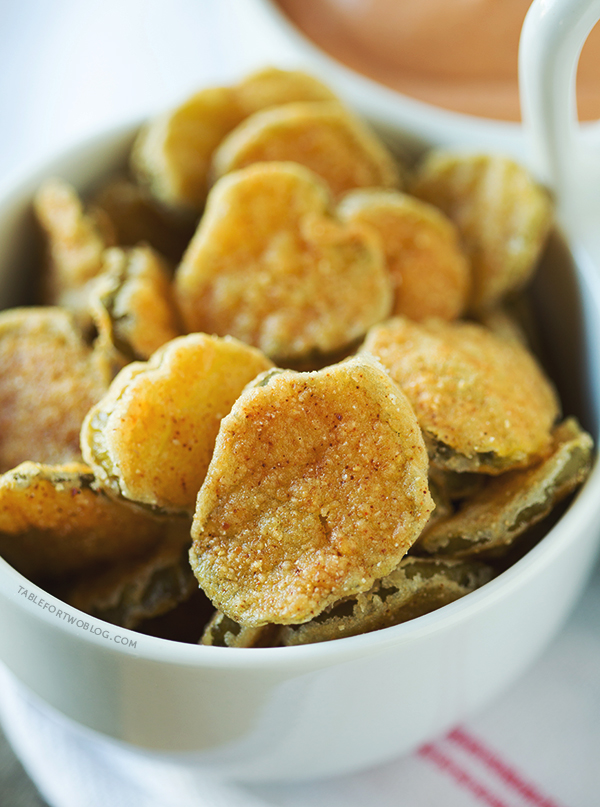 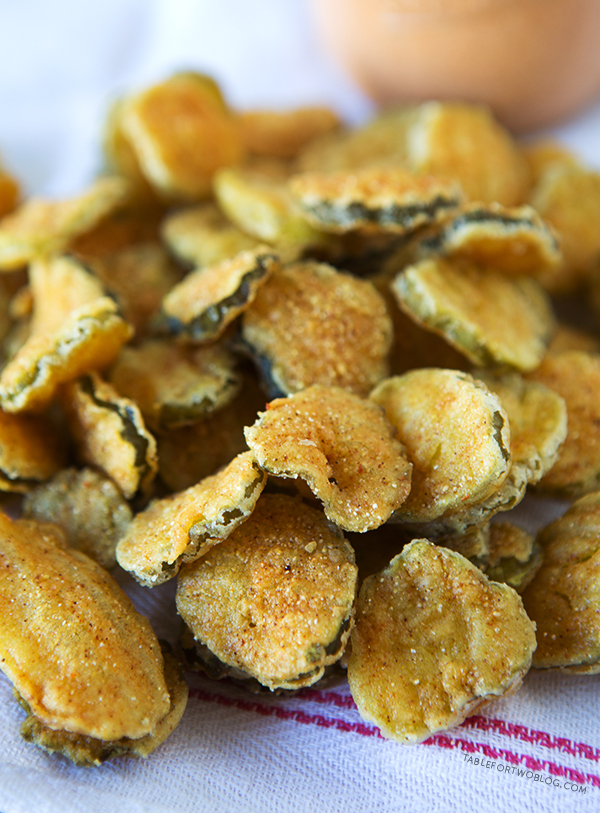 Yesterday, we had a really early flight to Baton Rouge and the night before, we had talked about what time we should leave to head to my parent’s house in the morning. We had said that we should leave at 6am so we could be at my parent’s house by 630 so they could take us to the airport. I got those times mixed up and I thought we were leaving at 630, so I set our alarm for 545. Can you even imagine the panic that ensued when we woke up at 545 yesterday and realized we only had 15 minutes to get ready and make it out the door? Impressively, we got out the door in 20 minutes. This is number one reason why I make us pack the night before. I don’t think I could ever be one of those people who pack the morning of. I would be bound to forget something. I’m already a crazy anxious person on flight day, I can’t imagine trying to pack the day of!

We had a layover in Houston and it was going to be a 3 hour layover for a 1 hour flight. Such a bummer! But we looked on the monitor screens and noticed that there were 3 additional flights out to Baton Rouge way earlier than ours so we decided to chance it and ask to get on the standby list when we landed. We waited about 15 minutes and then found out we were able to get on! And, even better was that we were able to sit next to each other AND we were in the exit row. I was about to buy a lotto ticket ;) I’ve never done standby before and every time I see people who do standby, I get all nervous for them and pessimistic cause I never think they work out, but I guess they do! We arrived to our destination 2 hours early, which is super nice because we had more time to settle in before our long drive to Florida.

Since it’s Labor Day weekend, I thought I’d share some fried pickles with y’all! Who doesn’t love fried pickles? I LOVE dill pickles and even more when they’re fried. I’m not even pregnant and I will eat dill pickle spears straight out of the jar. I think fried pickles are the perfect snack/appetizer for Labor Day weekend when you’re grilling out. They’re really easy to whip together. Don’t be afraid of frying – it’s really not terrible! If you have a deep pot, it barely even splashes anywhere.

Hope you all have a great Labor Day weekend and enjoy the last bit of summer! 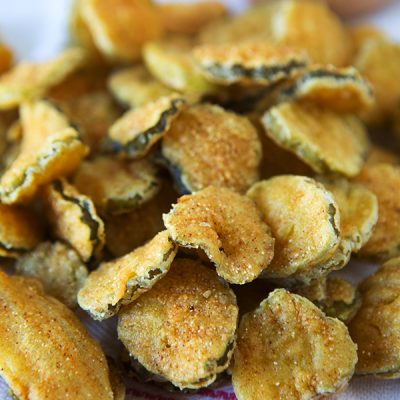 Fried pickles are addictive and easy to make for any party or whenever a craving hits!
5 from 1 vote
Prep Time: 10 mins
Cook Time: 10 mins
Total Time: 20 mins
By: Julie Chiou
Save Recipe Saved! Print Recipe 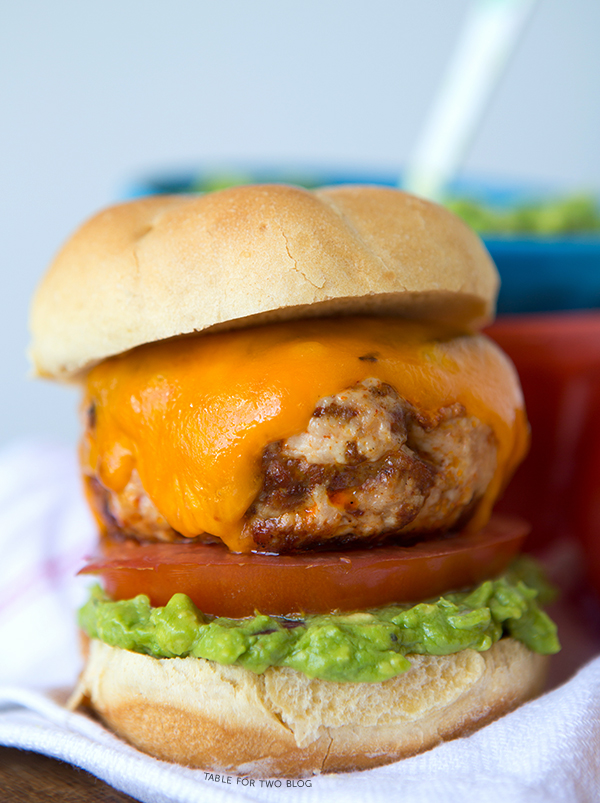 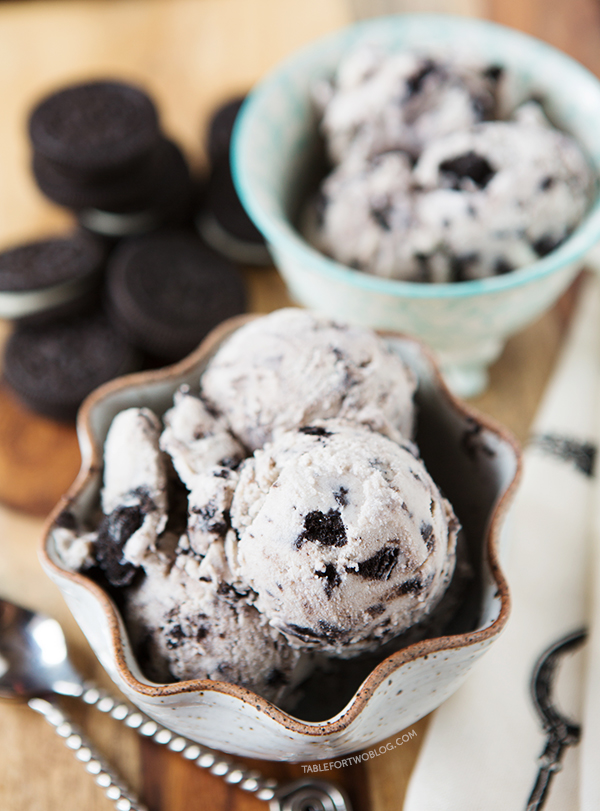 I thought this was a recipe for an air fryer with no oil and then the recipe says to use 1whole qt of canola oil??

I can't wait to try

Was not a recipe for air fryer

I never claimed it was.

I have always LOVED Fried Pickles. Have even made them before. But Dipping Sauce? I've always eated them plain. What kind of dipping sauce do you use?

I like a mayo-based sauce. So sometimes I do sriracha mayo or just plain ketchup if I'm feeling ketchup