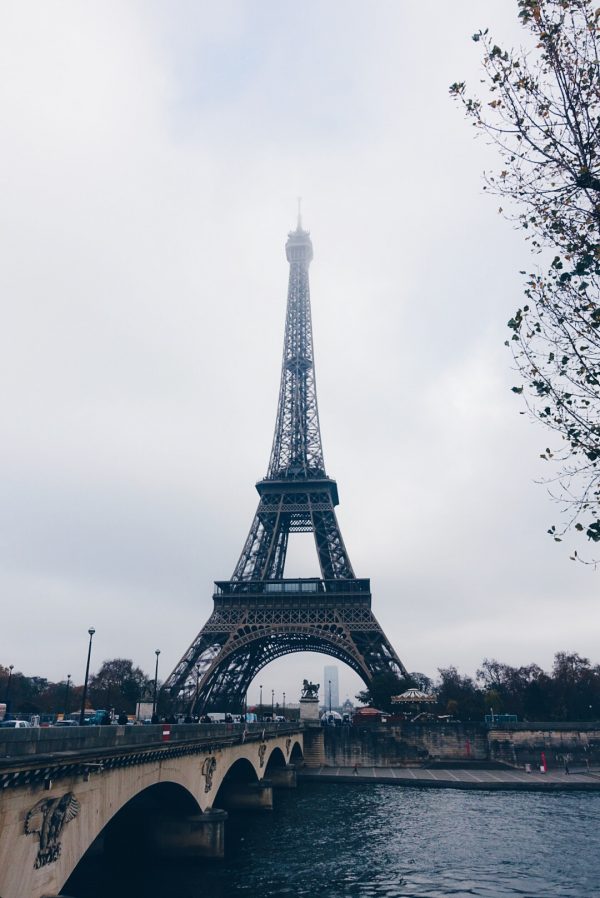 Gina and I were in Paris when the attacks happened. We were actually on the Seine River near the Eiffel Tower on a boat sitting down for dinner. To put it in perspective how lucky we were, earlier that day we were at a kitchen in central Paris where the cooking competition was. That kitchen was in the middle of where two of the attacks were. About 200m on either side. Our hotel was located near the attacks, too, but when the attacks happened, we were on the Seine River – the complete opposite side. Being on boat and enjoying dinner with fellow contestants, we didn’t really have any sort of idea what was happening. We weren’t on our phones so we weren’t on social media. It was really when we had a break between the meal that we pulled out our phones to loads of texts and social media messages from friends and family back home asking if we were okay that we started trying to figure out why they were asking us that.

And then we knew.

It was actually really surreal to watch all of this unfold at our dining table. Many of the marketing managers from the wine company were French locals and one of the guys lived right down the street from one of the cafés. You could tell on his face that he was sad, horrified, and at a lost for words. I will be honest that it was comforting to be with a larger group of people than if it were just Gina and I wandering around the city (like we had been the night before). We all tried to keep conversation light, the DJ played dance music, and we just tried to enjoy the rest of the night even though in the back of everyone’s mind, we knew the rest of the city was in turmoil.

We stayed on the boat until around 1:00am because calling for taxis during that time, as you can imagine, was pretty much impossible. When we finally got a taxi, we were driving through the city like a bat out of hell. Twists and turns and going through side streets; whatever streets were still left open, we were taking them. We all just wanted to get safely back to our hotel. At one point, I really thought we’d never make it back to our hotel because it seemed like every street we turned on, it was closed or diverted another direction. It was terrifying seeing all the sirens, police, military, guns, closed streets, and people all around trying to get home. What is even scarier (and we didn’t even know until we got back to our hotel room) was that we actually drove right by the Bataclan concert hall where the worst of the carnage happened.

Gina and I made it back safely to the hotel and we climbed in bed and breathed a sigh of relief while we still heard sirens outside our window. It was like that for the rest of the night. We stayed up until 3:30am to reassure friends and family we were okay and also because we couldn’t stop watching the news. 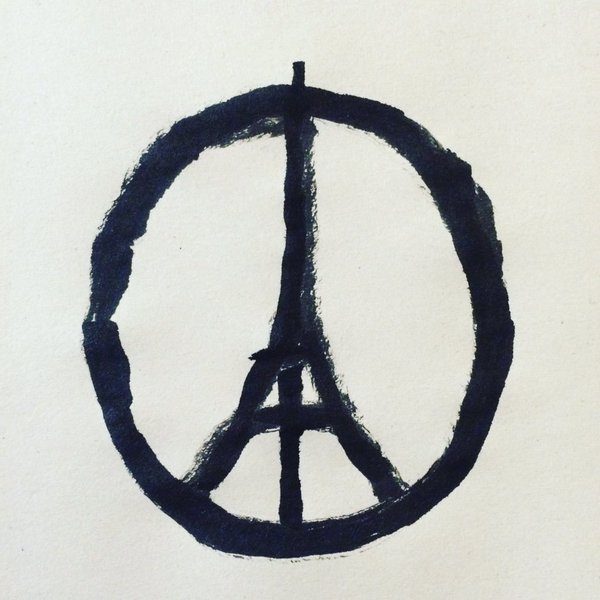 I can’t imagine the horror and terror that everyone else had to go through that were victims of this senseless attack. The only thing we can do is stand united during this sad time and keep everyone and France in your thoughts and prayers. However, let’s not forget the attacks in Beirut and the Russian plane attack. Basically, the whole world needs prayer and peace.

Hey Julie, this is a bit late but I guess I haven't checked into your blog for a while! I had no idea you were in Paris during the attacks. Just wanted to say I am glad you're ok. I nearly started crying reading this blog post. It must've been so scary for you guys. <3

Thanks so much Natasha! I appreciate you checking in. *hugs*

My sister was in Paris the same time you were, she was able to leave on Sunday morning first thing, thank goodness. So I understand your feeling of hurt, fear and sadness. Just that day, she had told me what a beautiful city it was, and how safe it felt. It truly is such a shame that people cannot coexist in a harmonious way. I'm so glad you and your friend are safe, and I continue to pray with you for peace.

Oh wow, I'm so glad your sister was safe and able to leave Sunday morning as well. Thanks for your comment and concern. xoxo

Julie, amazing to read your story this morning. So happy you are safe. Sad for all the lives lost and the sorrow :(

So glad to know you and Gina are safe. My heart goes out to those families in France who have lost loved ones. What a senseless tragedy.

You seemed so calm! I would have been a wreck. So glad youre safe

Thanks, Lisa! Honestly, if it were myself or just me and Gina, I would've been a wreck. If it weren't for being with a big group and French locals, I don't know what I would've done, haha