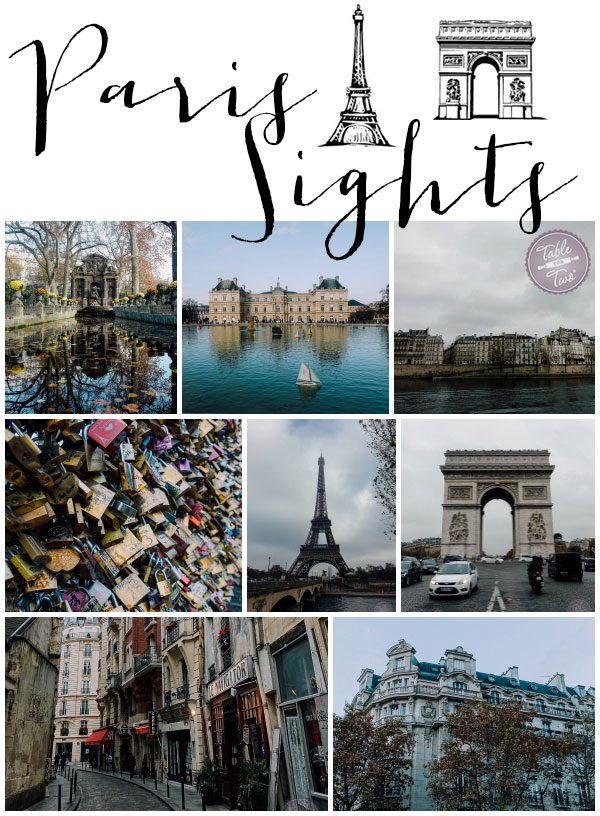 When I was in Paris, I didn’t expect to do as much walking as we did. I totally thought we would be able to Uber every where but when you started walking around, you realized how close everything was and you had this mindset of, “oh, it’s only a 15 minute walk, we can totally do that!” but the more you did that, the more it added up, haha

The first day we were there, after our red eye flight, mind you, we walked over 9 miles! By the end of the day, my hips were in so much pain and my calves were so sore. We saw so much and I absolutely adored the streets of Paris. It’s very quaint and cute.

However, I will say, in the effort of being utterly honest on my blog, that Paris isn’t for me! I didn’t fall in love with it like everyone else apparently does. It’s underwhelming and totally romanticized from movies and a complete letdown. There is nothing in Paris that makes me want to go back (except maybe for the croissants and pastries, haha). I know, don’t yell at me! Not every city is going to be for everyone. I’m in love with England/London and always will be, but you may not be but it’s obviously very subjective and opinion-based. Anyway, from what we did see of Paris, it’s definitely pretty and the architecture is stunning, but there is just something missing for me in Paris. It never evoked that overwhelming ‘omg’ feeling that I got when I was in London.

So I guess after all that, this is my post on what we saw when we were walking around Paris. There’s not much to say about these except you’ll probably recognize a bunch of these famous landmarks so no explanation is needed. There are some photos of buildings in the bunch that I found so European and old that I had to take a snap. Hope you enjoy these snapshots! :) 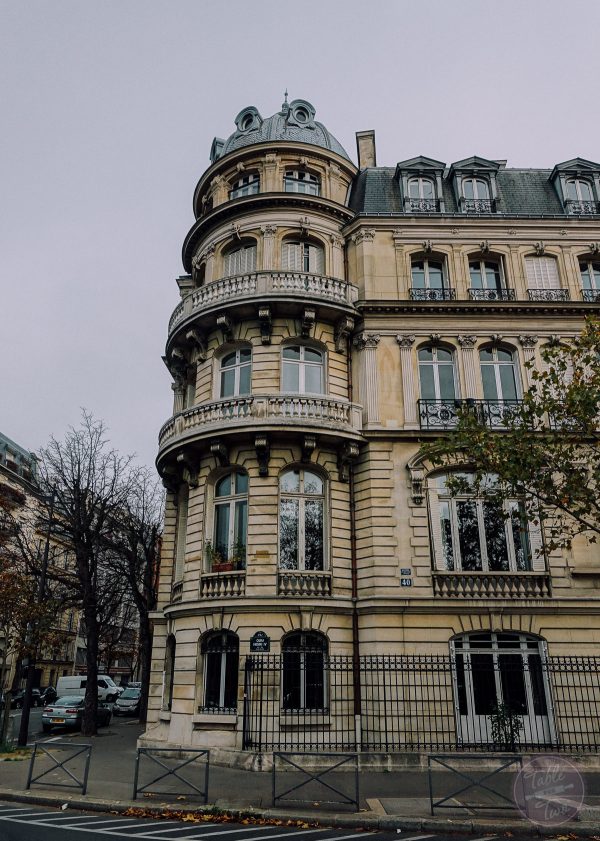 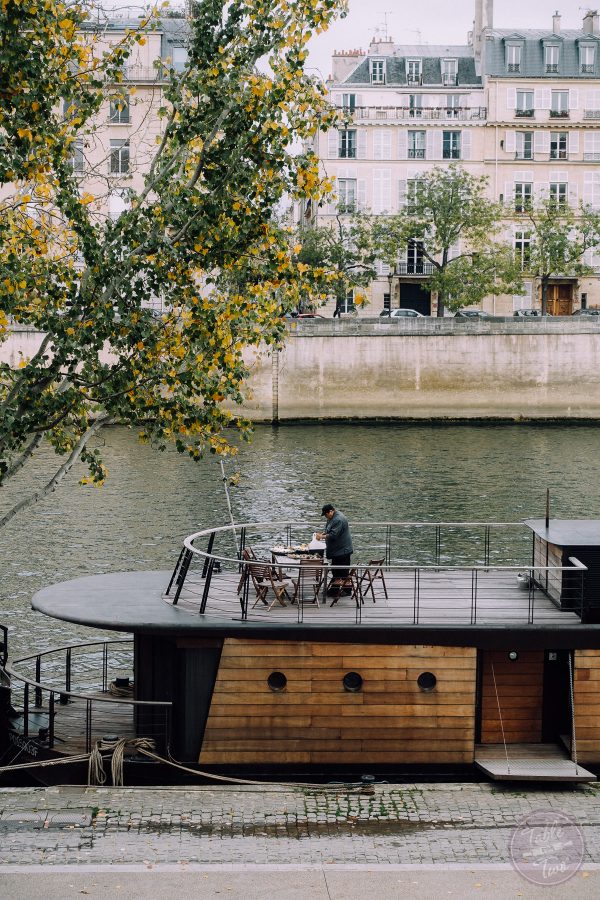 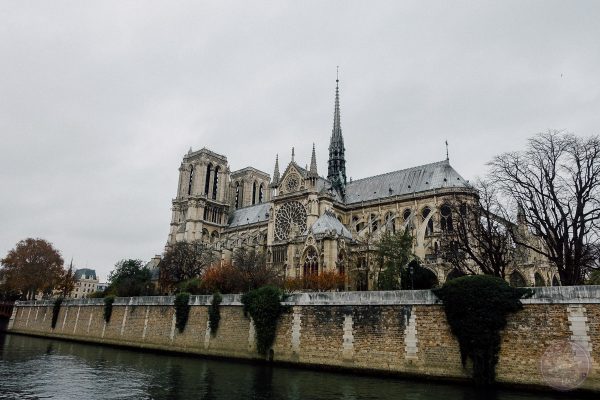 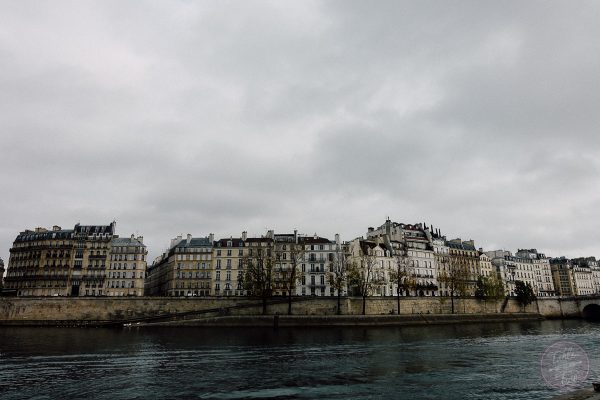 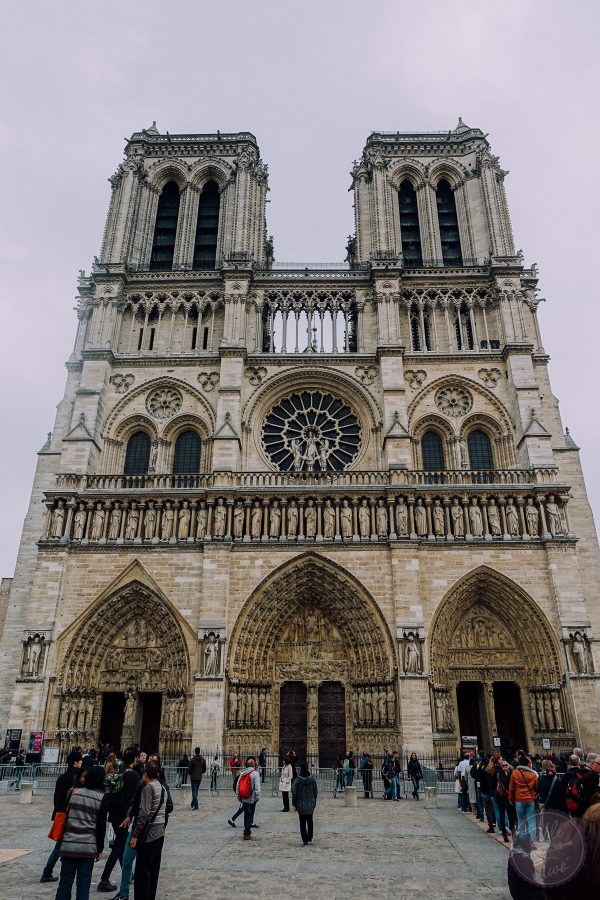 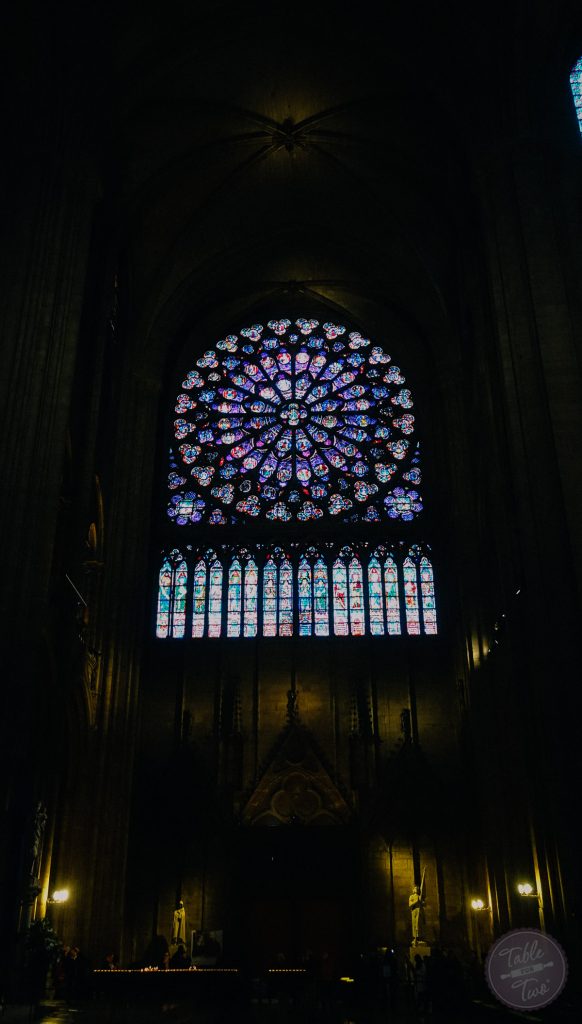 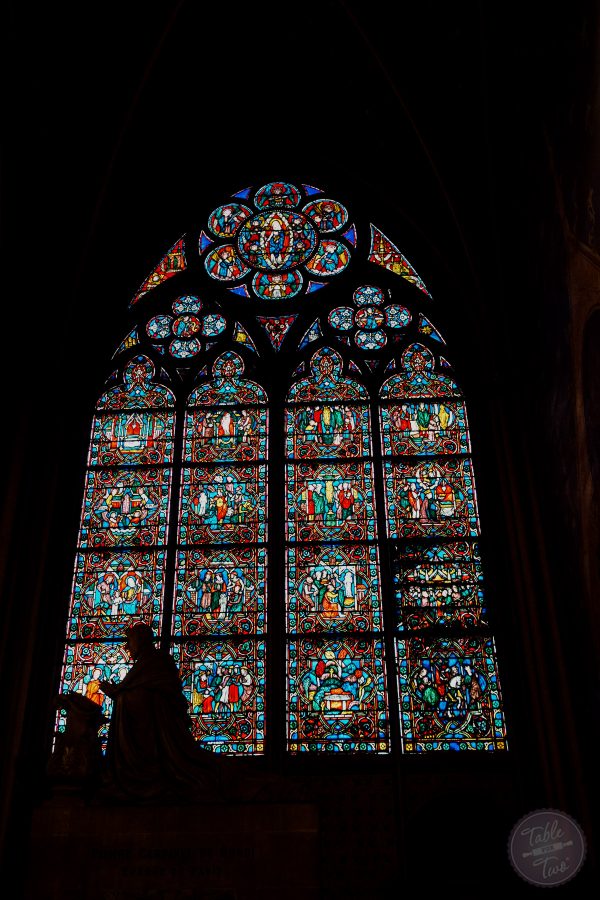 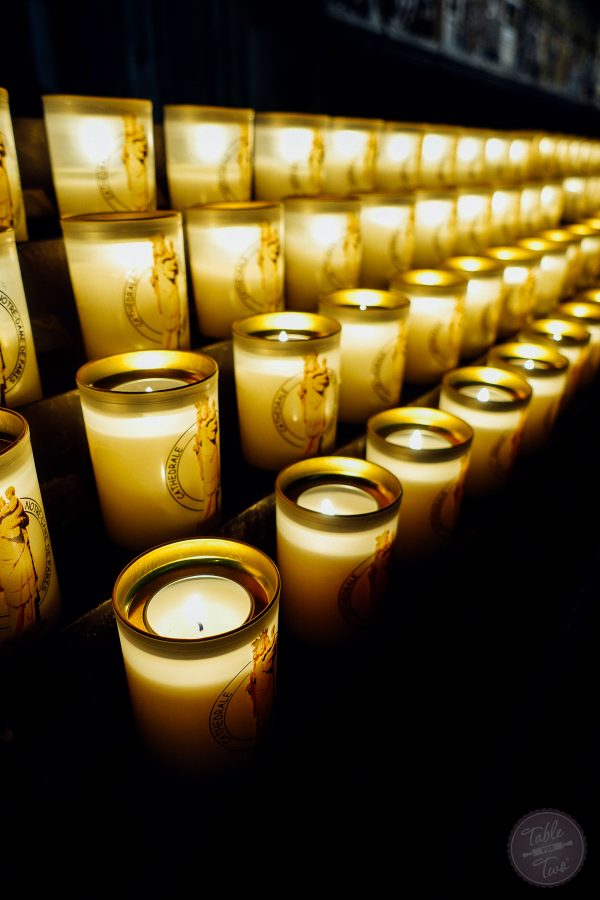 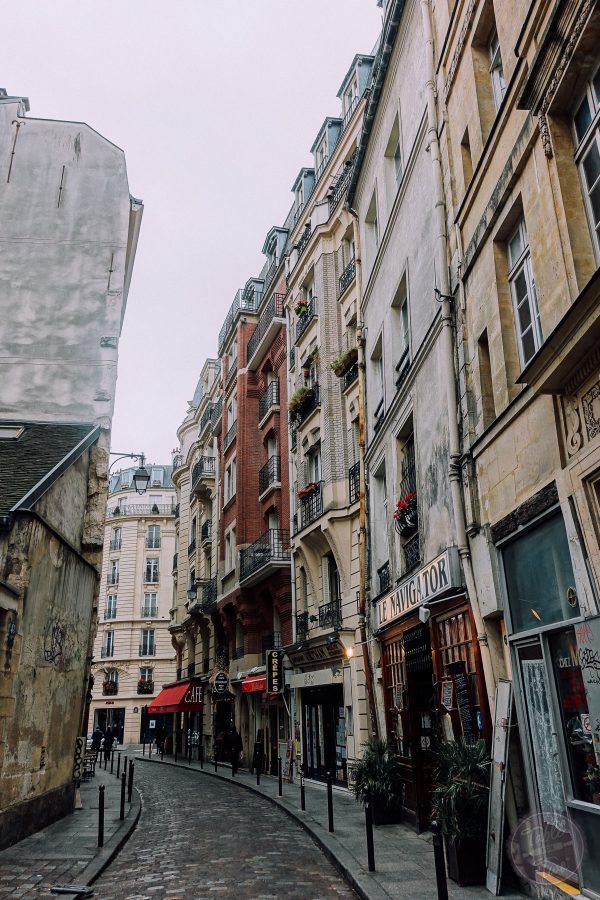 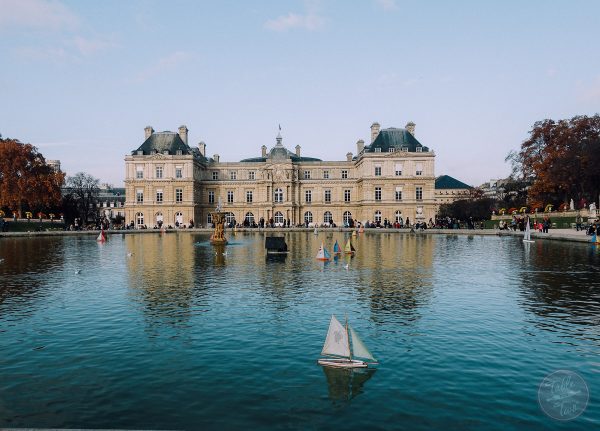 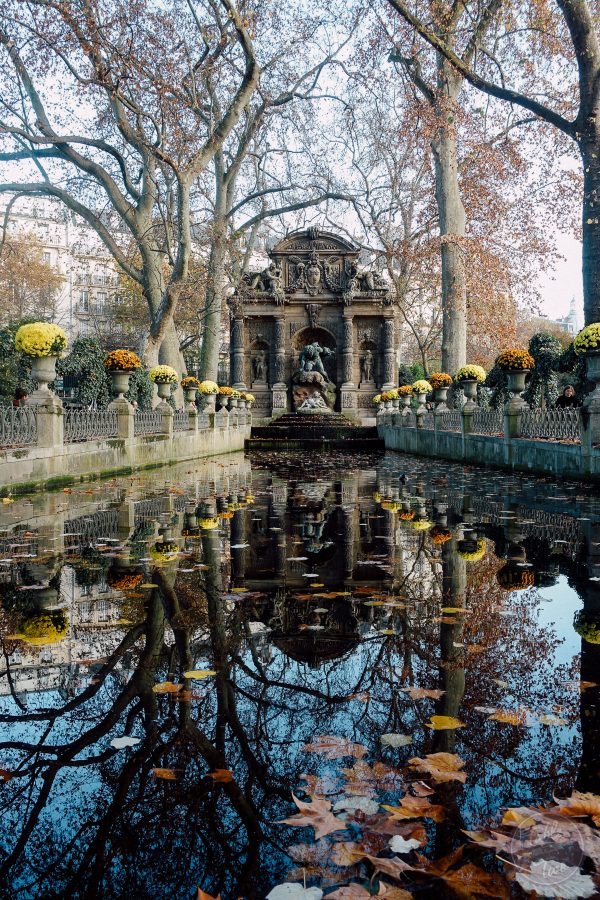 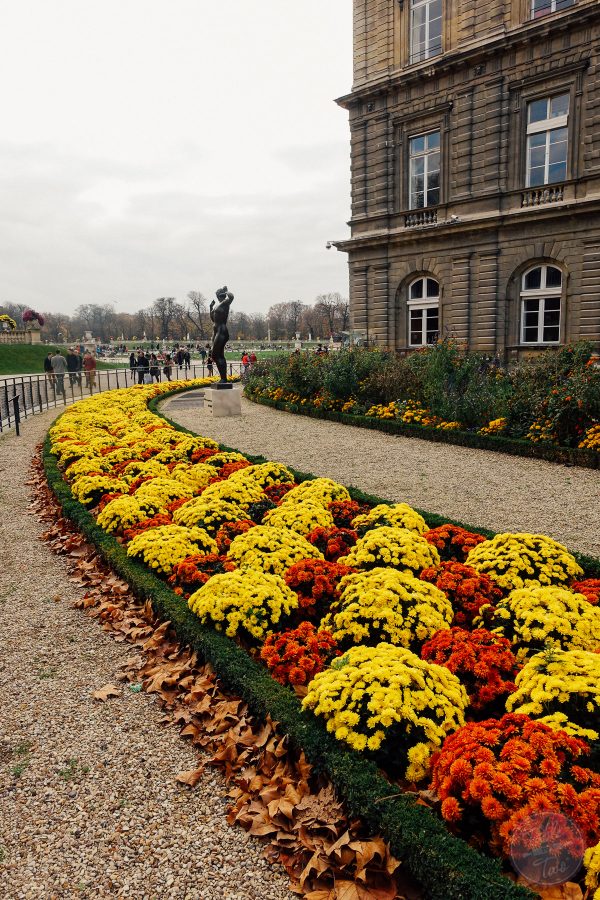 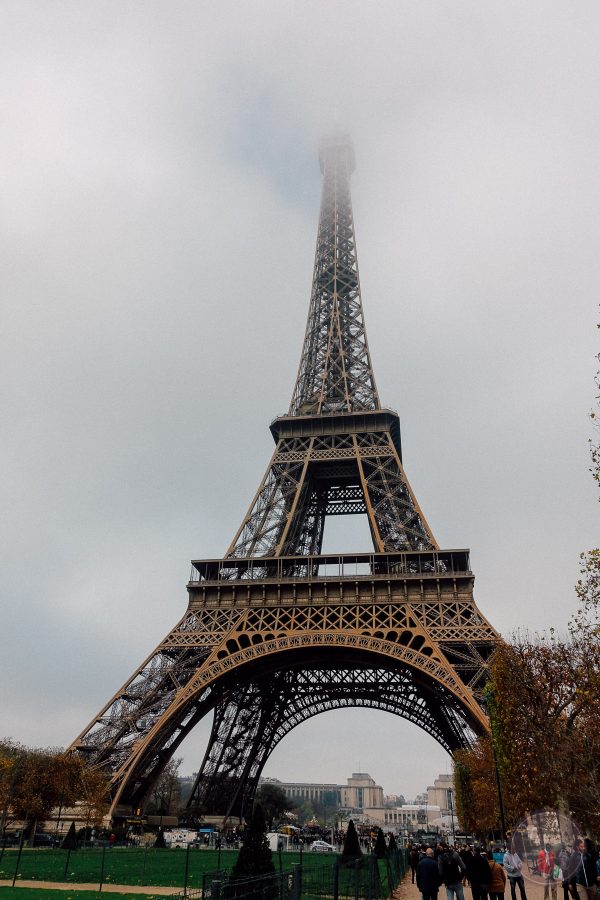 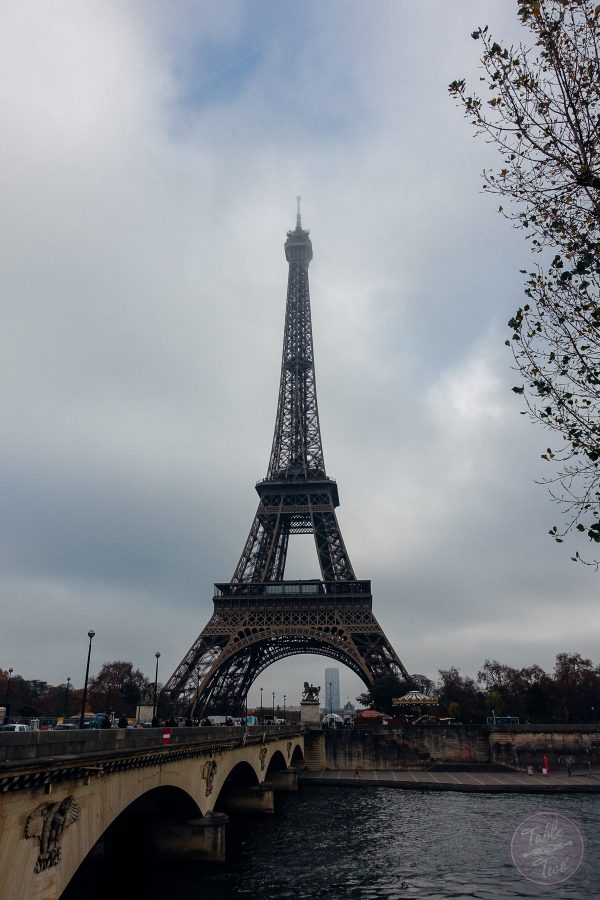 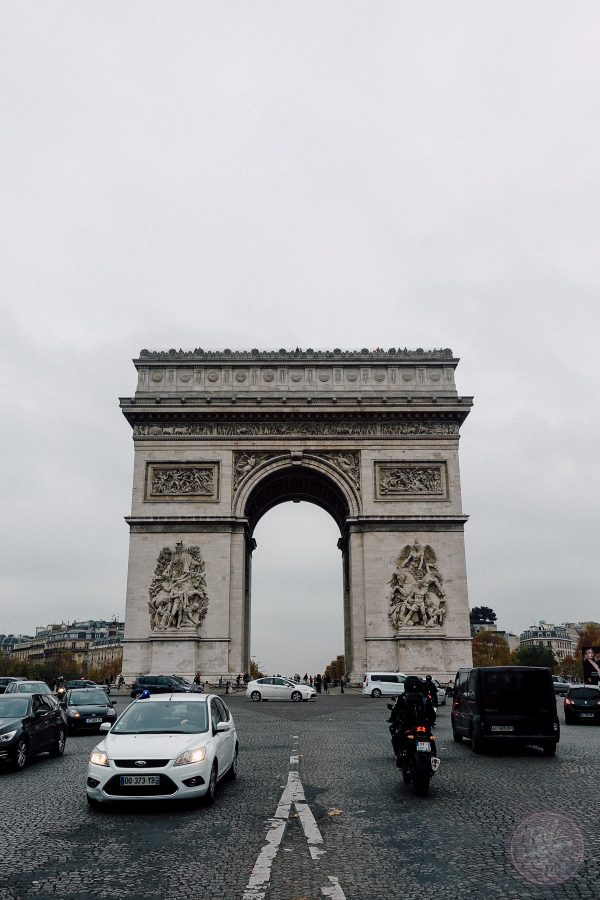 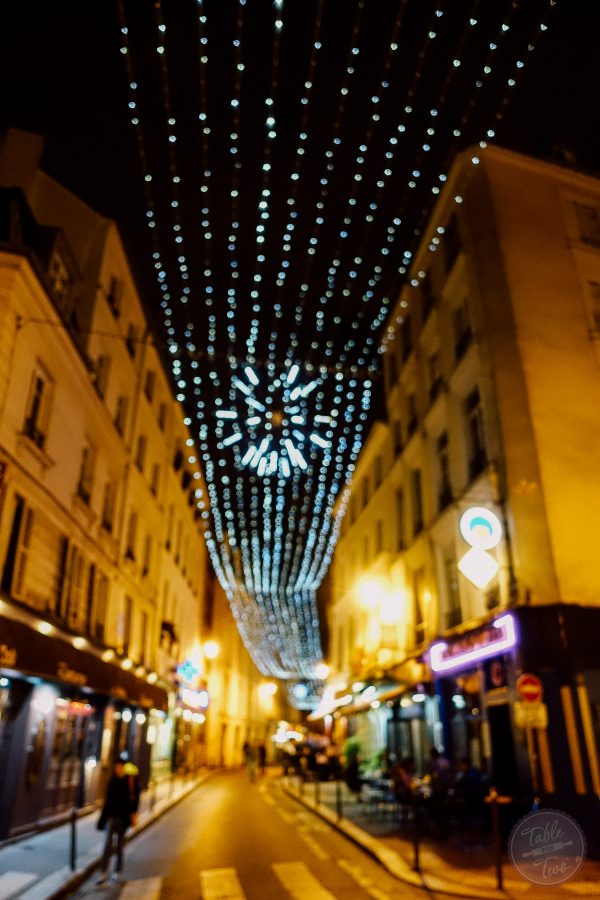 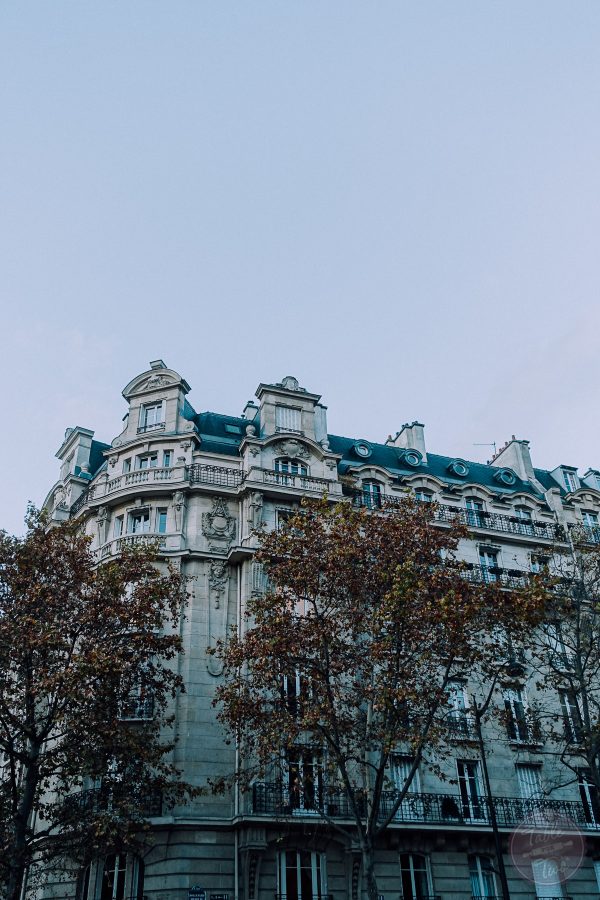 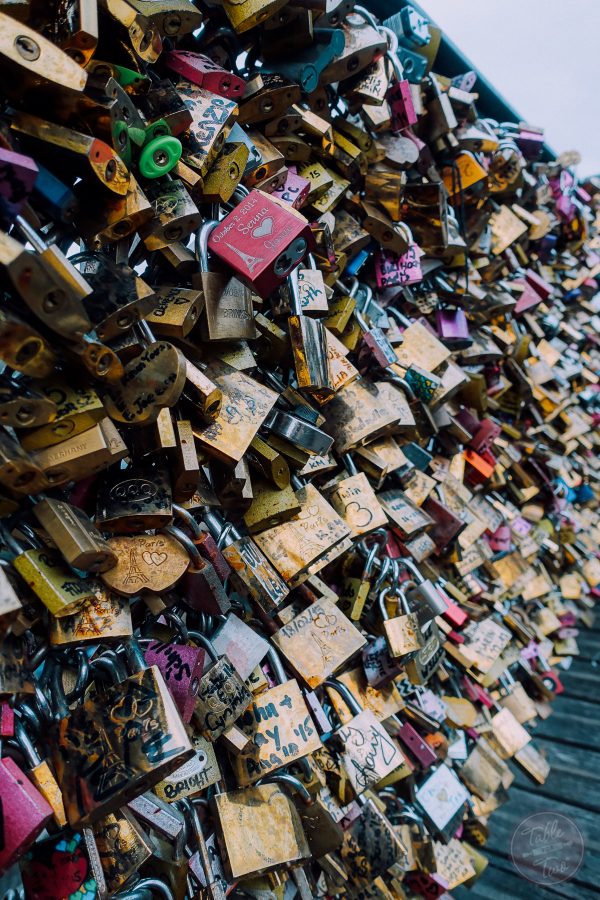 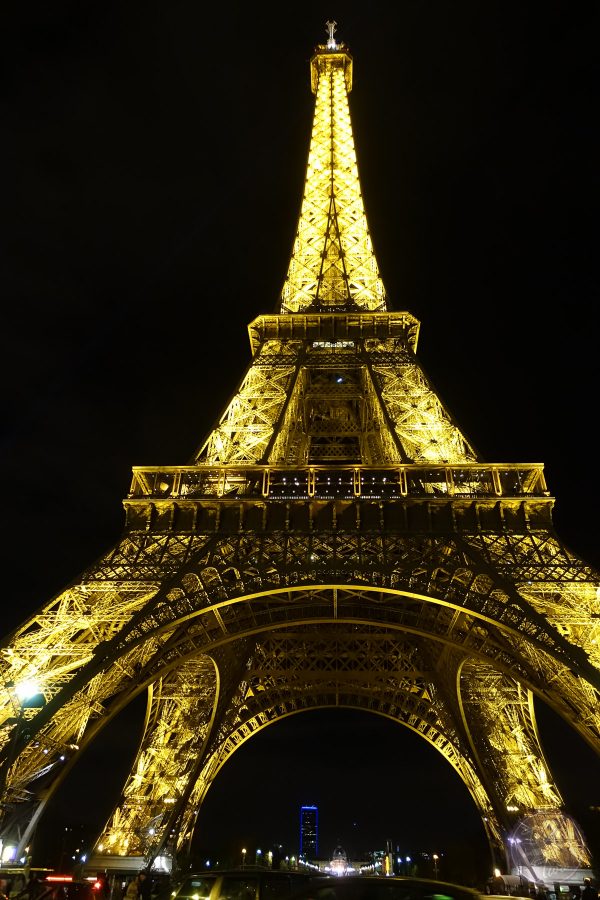 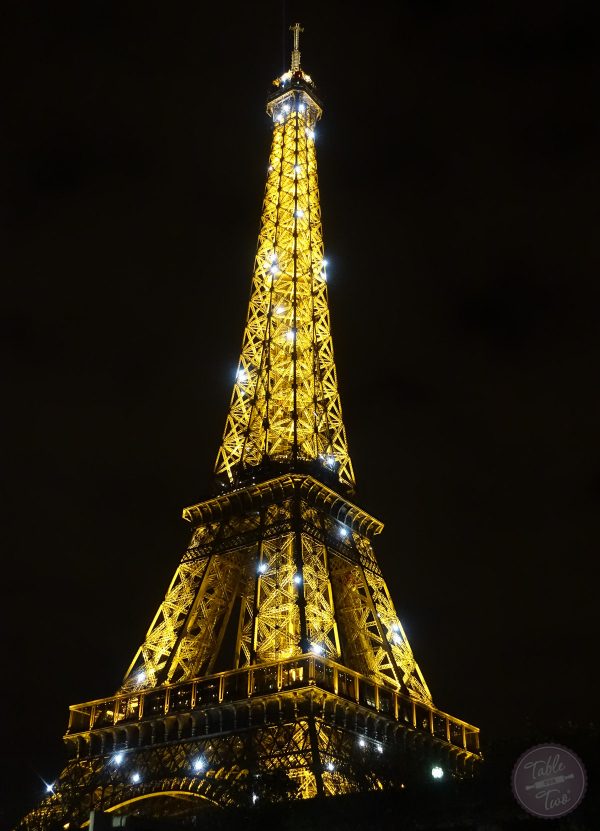 Haha..I'm the opposite. Loved Paris, didn't care for London at all. I found that speaking a little bit of French helps. Everyone appreciates you trying. I don't think people are rude. I think it's just a cultural difference. They are not all smiley and waiters are all business. I'm so over the over-friendly North American servers. "Hi, I'm Bambi and I'll be your server tonight. How are you all tonight? On vacation, any special occasions? Where are you from?" In Paris, they are not your new best friend, they are serving your food. Service is slow because the French have leisurely meals. They are not in a hurry to turn over tables and it's considered rude to hurry your meal. In the shops, they are not all about customer service. The person working there is your equal, not your servant. In Paris everyone is more private and perhaps think we're kind of idiots for smiling all the time and being so open with strangers. I like the friendliness and openness at home, but we travel to see cultures and things that are different. Otherwise, there is no point in going anywhere. I'm really shocked by the comment about racism. I have two friends who love Paris and encouraged me to visit. One is Chinese and one is African American. I'm so sorry someone experienced that. Loving your gorgeous photography! Just discovered your blog today looking for a mug cake - yup, super bad chocolate craving. Subscribing!

Thank you so much! And yes, totally based on preferences. I love the European culture, too. It truly is that they don't force you out. When we were in London, we were sitting there wondering when the heck they were going to bring us our check and when it happened at every restaurant we were at, we started to realize they actually want you to STAY — unlike American restaurants!

I feel you on the Paris letdown, it was definitely underwhelming and not the Paris of film and TV. Maybe if you are uber rich and only stay within the confines of Champs Elysees, it can feel like the movies. Not only was everyone rude but I faced quite a bit of racism. More than I can count I had people staring at me and pointing at me muttering "Chinois! La femme Chinois! Nihao" (Chinese! A Chinese Woman") I'm not even Chinese lol! Very unexpected, but I can laugh about it. Anyways, your photos are beautiful, really enjoyed them.

Wow, that's strange! I didn't get that in Paris but I definitely didn't like the vibe there. Not as friendly!

Your pictures are beautiful. I get what you are saying. It's very expensive and the people are very rude. I have no desire to go back, however, I'm glad I got to see it.

I like your honest opinion! I did like Paris and would go back, but it's not somewhere I'm super eager to go again for at least a few more years. I went with my sister, and we ended up fighting a lot for various reasons. We were screaming at each other under the Eiffel tower lol. We can luckily laugh about it now but it sure caused tension between us for quite a while! I did a ton of walking in Paris. I don't think it crossed my mind to take a taxi anywhere (and Uber wasn't invented yet). Generally most European cities are pretty walkable. When I lived in Prague we walked a LOT. Anyway, due to our fighting, I couldn't wait to leave Paris. I did like the Champs Elysses and Versailles was really pretty.

I felt that way when I got to Sydney Australia. I expected it to hit me like Paris, London and New York had but it just didn't. People thought I was crazy but seeing the Opera House for the first time didn't even compare to seeing the Eiffel Tower for the first time. I guess we all just have our things!