Home » Travel » Where to stay in Scottsdale, AZ

While I was in Scottsdale, I was set up in two of the most amazing resort hotels. For the first two nights, I stayed at Sanctuary Camelback Mountain Resort and Spa and the other two nights, their sister hotel, Hotel Valley Ho.

They’re both so serene and peaceful. I loved Sanctuary for being so tucked away and secluded but I also loved Hotel Valley Ho for its amazing architecture, decor, and modern feel. They both are two very different and unique hotels that I don’t think you could go wrong if you stayed at either one. They both have amazing spas and they both have beautiful rooms with a view of Camelback Mountain. I felt that my suites were basically a mini-apartment! So much space and it was really luxurious. 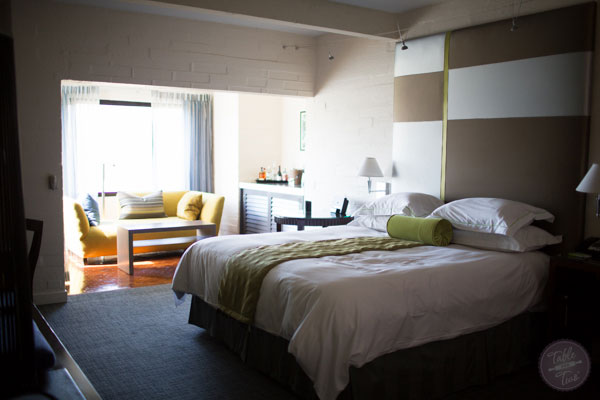 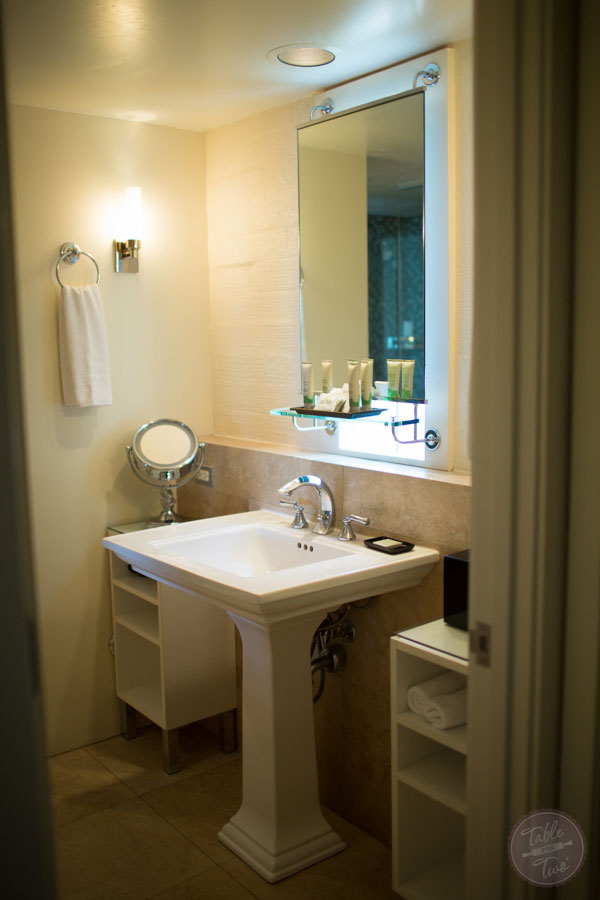 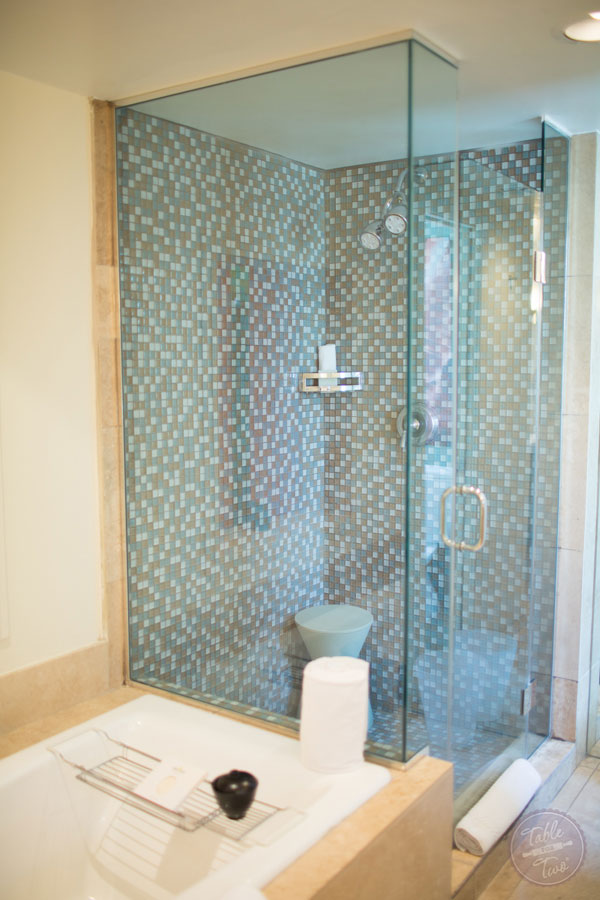 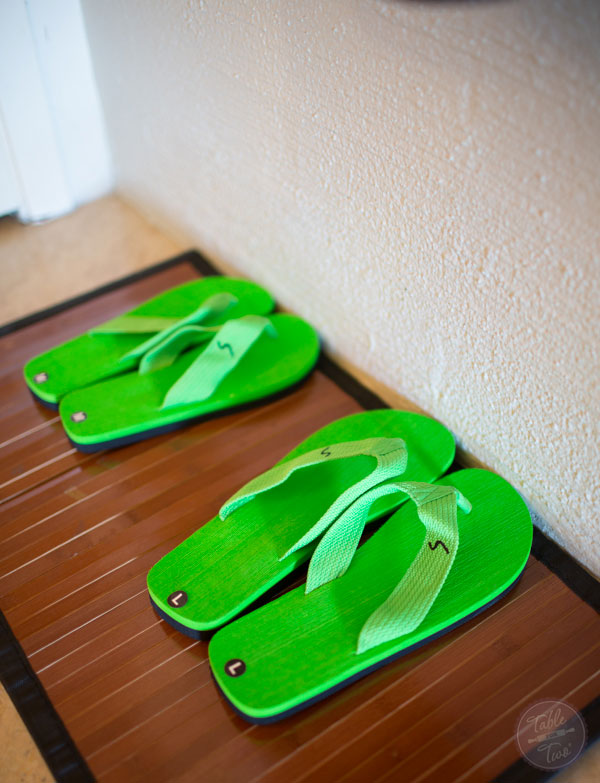 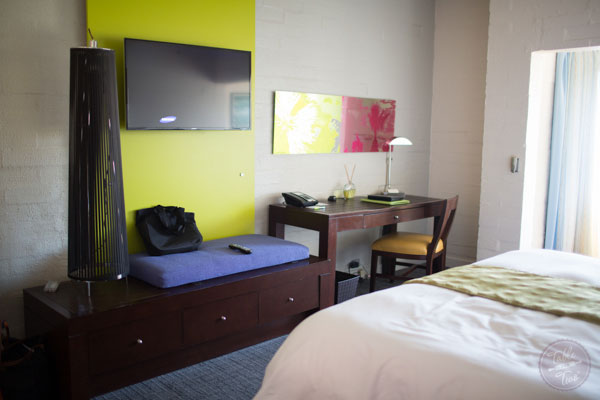 I loved walking around the property. It’s so well-kept and maintained. Very tranquil :) 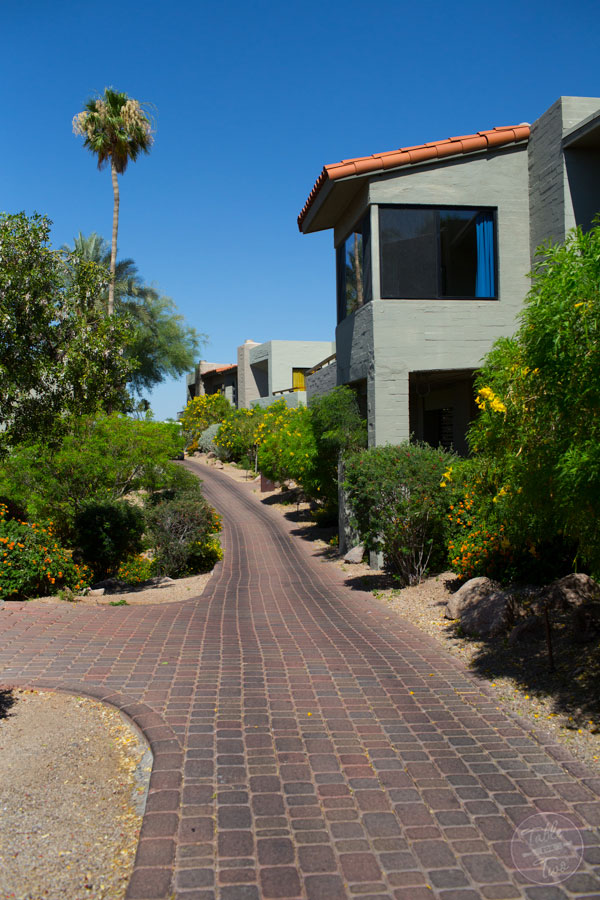 This was the view from my sitting room window 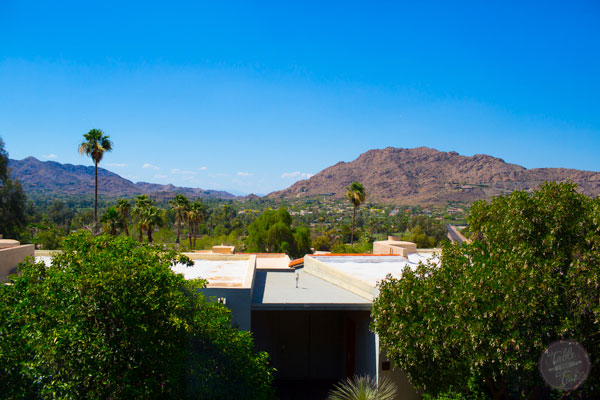 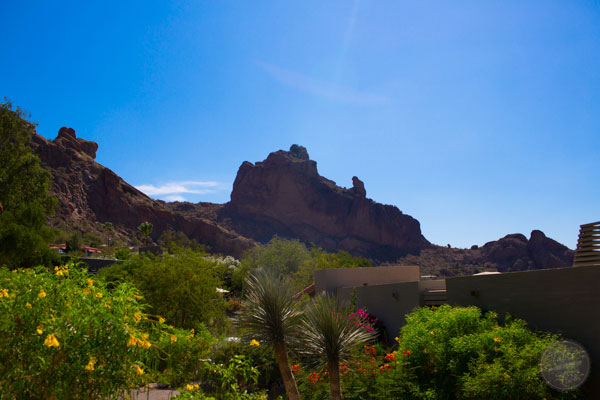 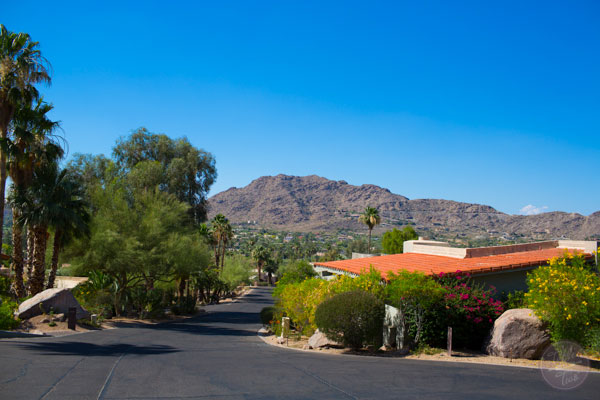 Do you spy the praying monk on the mountain? 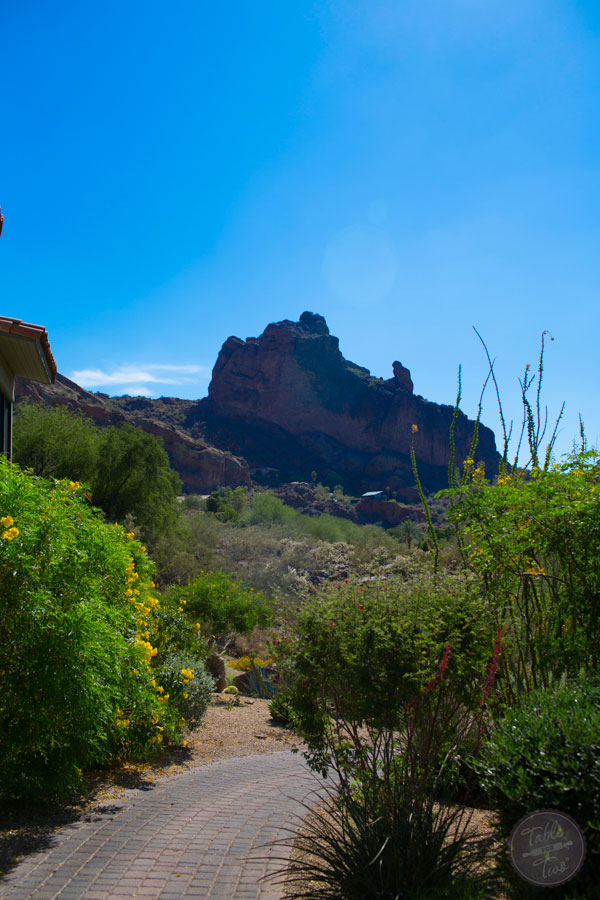 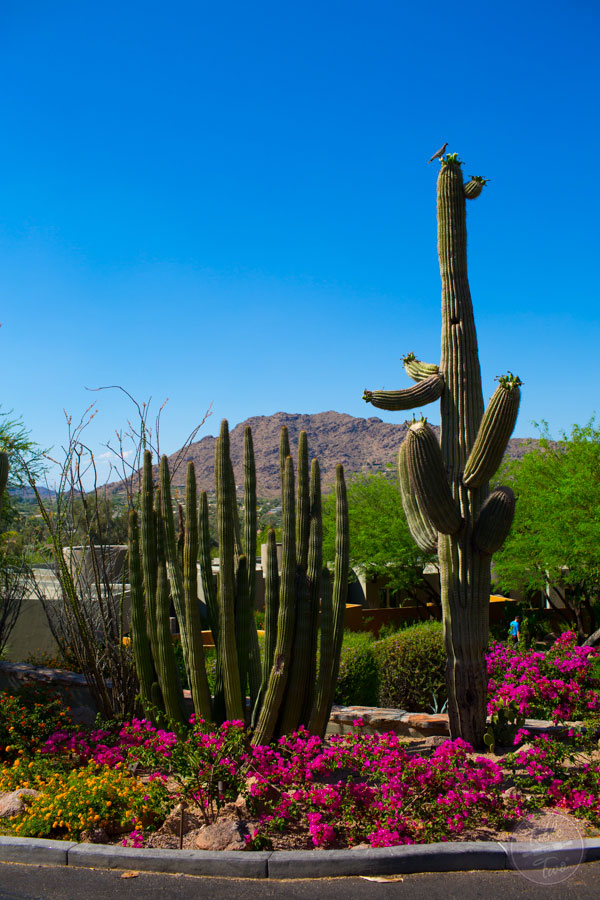 After I got back to my room from lounging at the pool, I had this entire fruit and cheese plate with an entire bottle of white wine to myself. It was delivered while I was gone and the best surprise to come back to. I’m not going to lie – I ate the entire platter all by myself. I was ravenous after my flight and didn’t have very much to eat so this “snack” right before dinner was perfect! 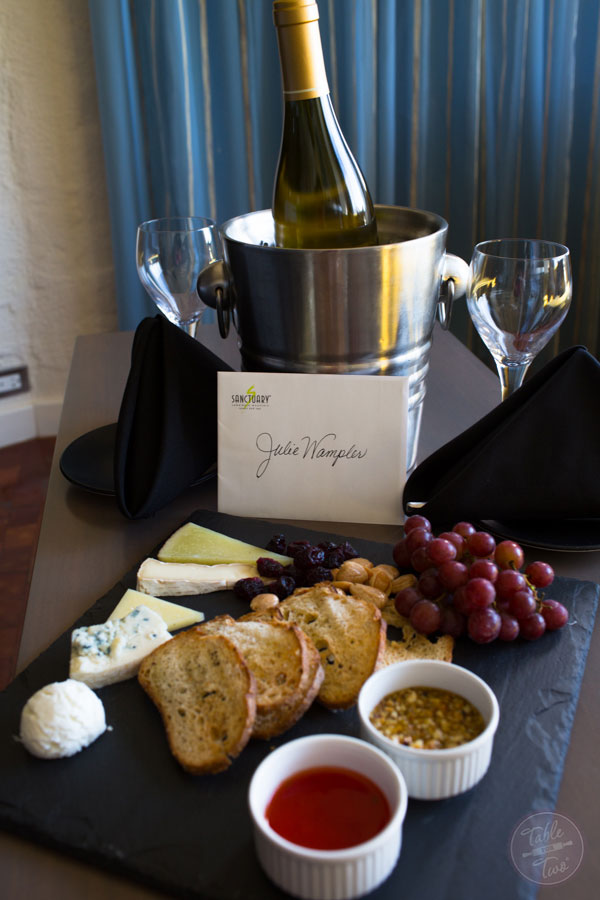 This is the second hotel we stayed at. It was originally built in 1956 and most of the design you see at the hotel was kept in tact and a tower was built to accommodate more rooms and guests. They restored the entire hotel in 2002 for almost $80 million. The design of the hotel was done by architect Edward Varney and you can see the modern, minimalist, and Southwestern twist that he’s known for. The Hotel Valley Ho has so much rich history in it and it’s really fascinating how all of this came to be. You really should take a read and check out the old photographs of the hotel. I love that this hotel is old and new combined. It really made it feel so retro! 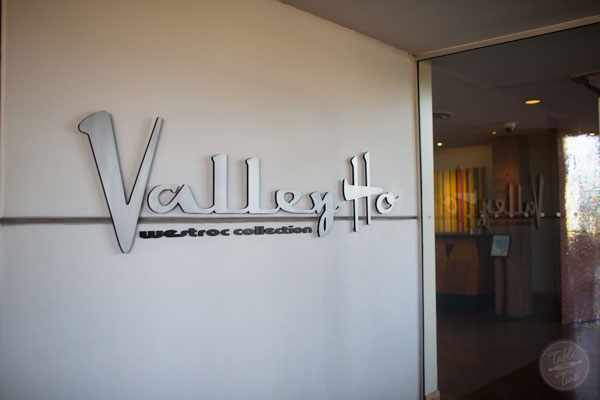 My jaw dropped when I entered my suite..it was literally the size of an apartment, and coincidentally enough, the Hotel Valley Ho does sell some of their units to people so some of the units are owned like a real apartment! 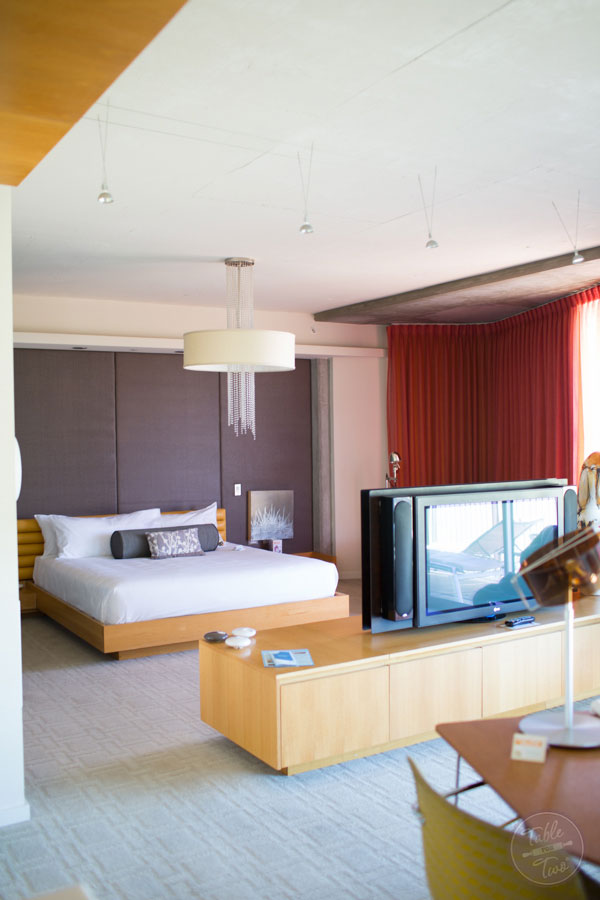 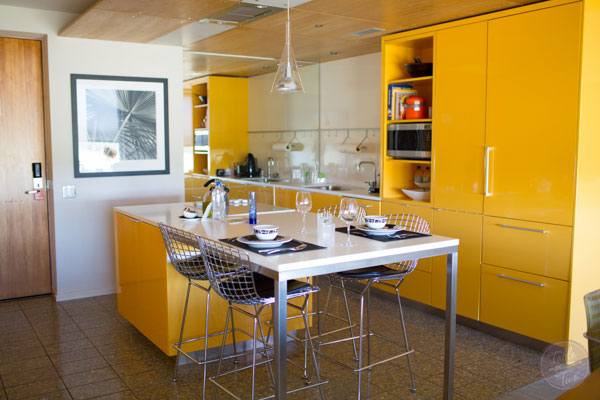 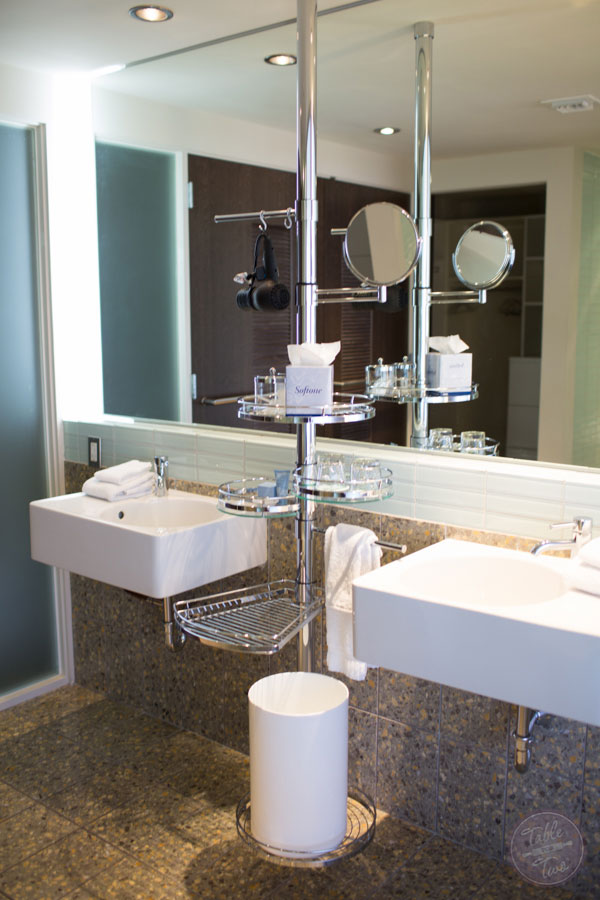 Not pictured here was my very own washer and dryer – I’ve NEVER had a washer/dryer in a hotel room! It was very cool!! And it was adjacent to a large walk-in closet! 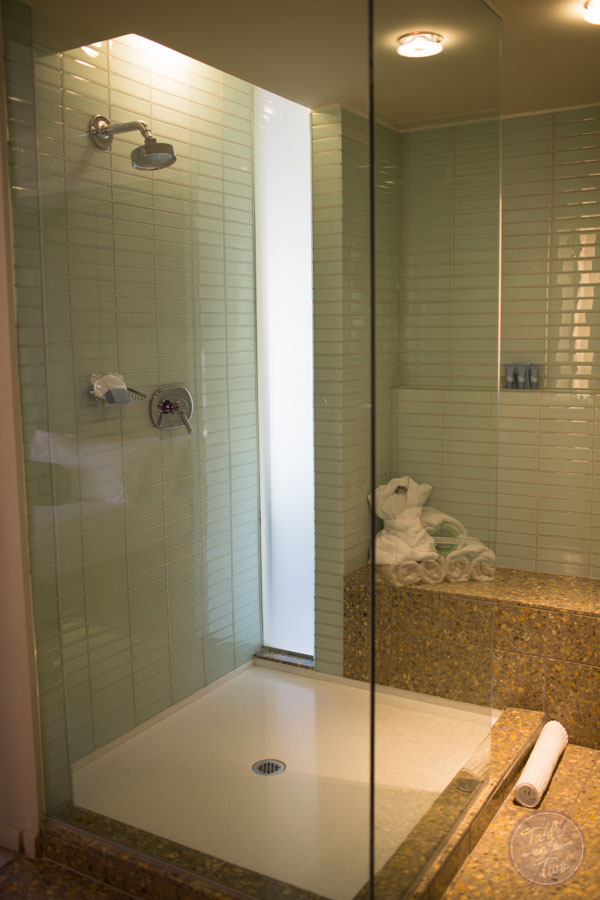 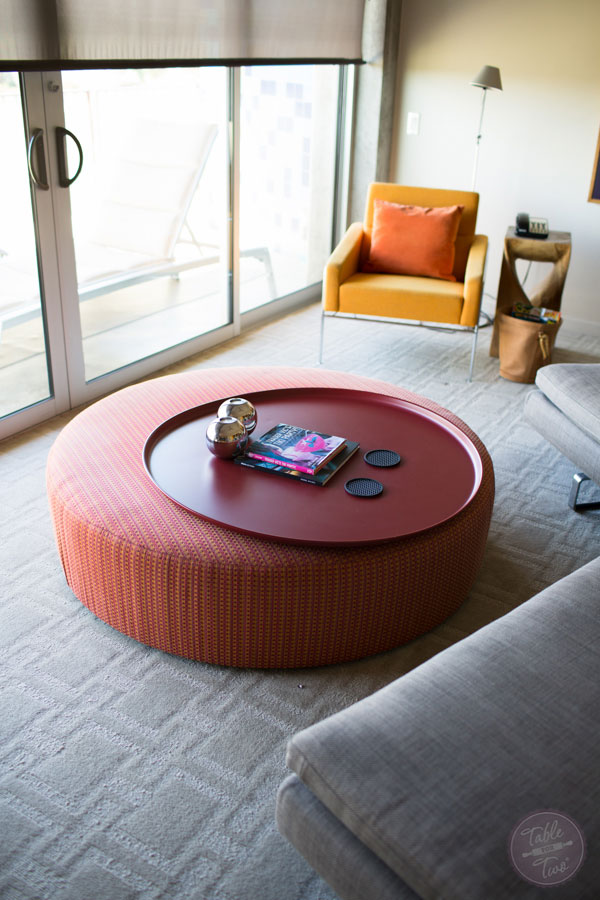 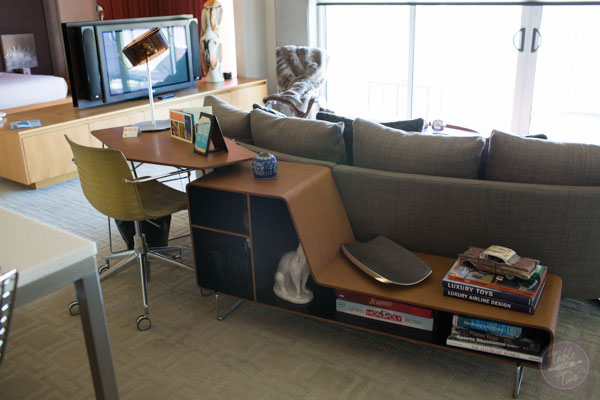 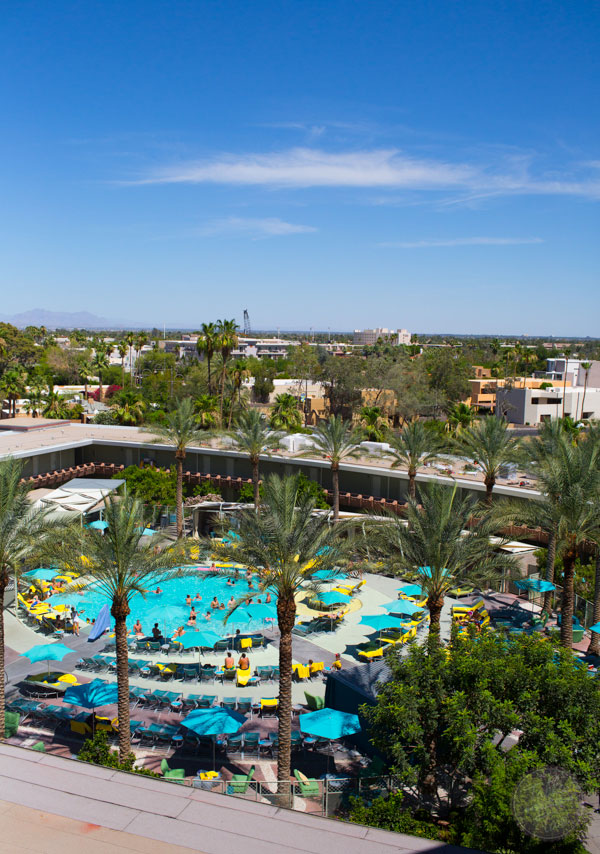 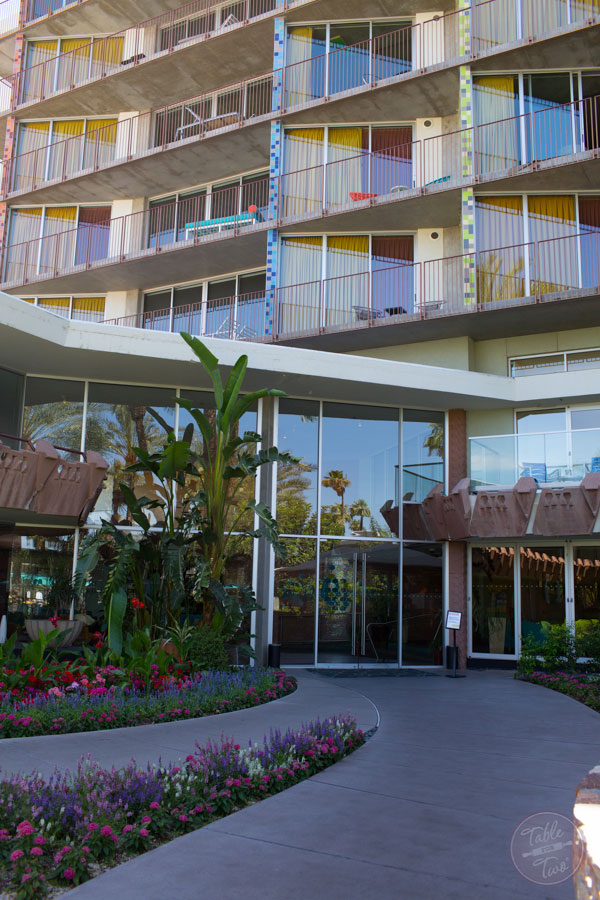 The rooftop of Hotel Valley Ho boasts gorgeous views of Scottsdale. See that tall building that ruins the skyline? I think there was major controversy when it was being built. It totally ruins the skyline :( I wish they didn’t do that. 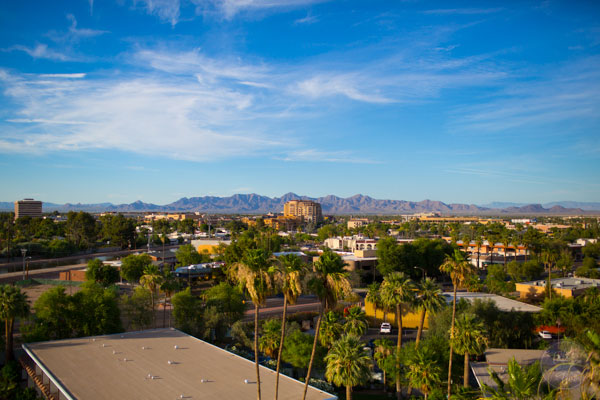 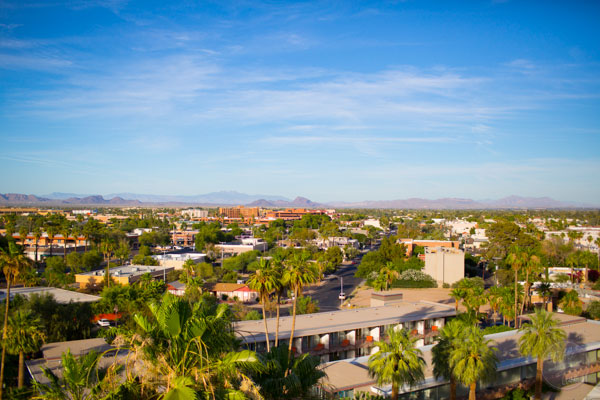 I grew up near the Valley Ho in Scottsdale but never got to actually see inside - it is fantastic!! Thanks so much for the sneak peek. Really making me miss my hometown.

I've never been to Arizona, but this looks like a slice of paradise, Julie.