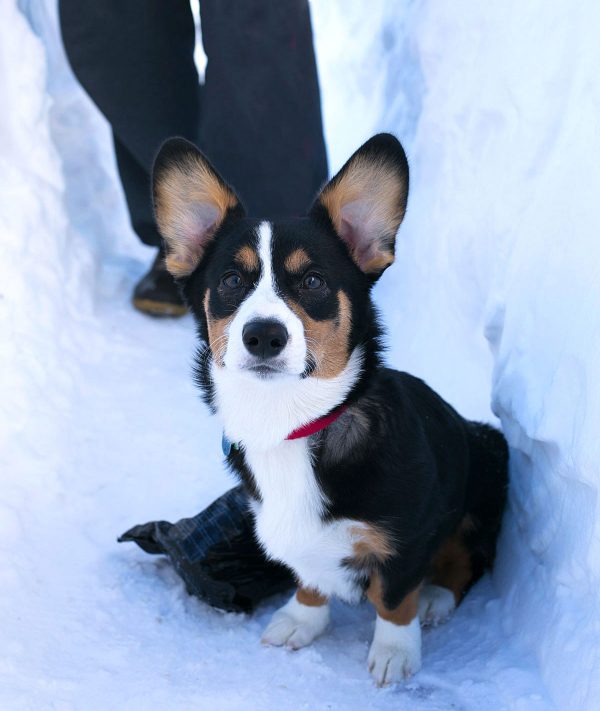 Winston our little gimpy snow puppy says hi ? he didn’t really get to enjoy the snow as much as he would’ve liked but there is always next year! Or if we get a weird system in March, he can possibly enjoy it then! Either way, it was so fun to see him be so fascinated with snow. He’s never seen it before in his short life. He was wondering why it would disappear every time he went after it and why it tasted like nothing but also hydrated him ? haha, seriously the cutest thing to watch ? 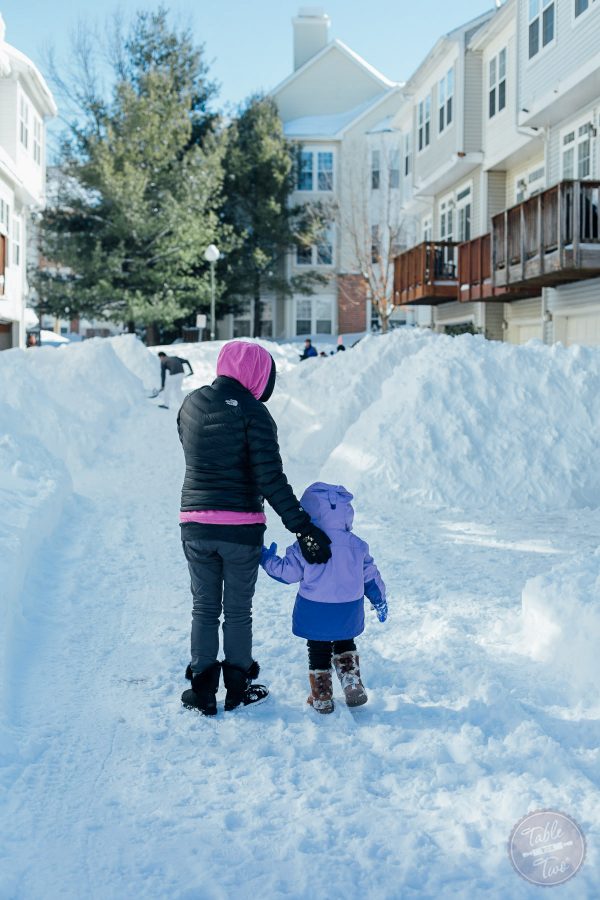 We got a little over 28-inches total where we live. Crazy, crazy. There are super tall mounds all over the place and it’s actually super dangerous driving around since lanes all of a sudden disappear cause they have no where to put the snow. I’ve seen so many t-bone accidents because you can’t always see over the mounds of snow. Anyway, just wanted to share some photos that I captured after the blizzard! 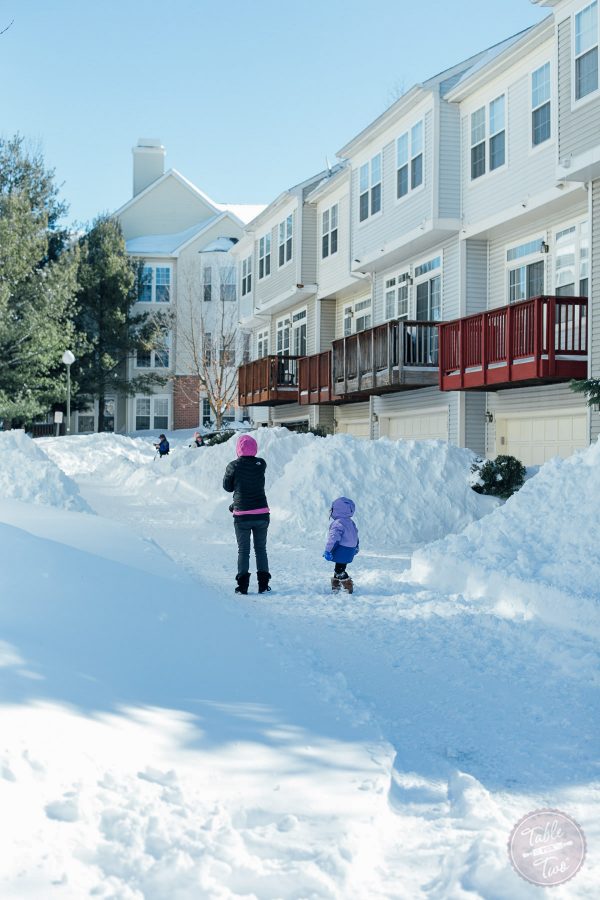 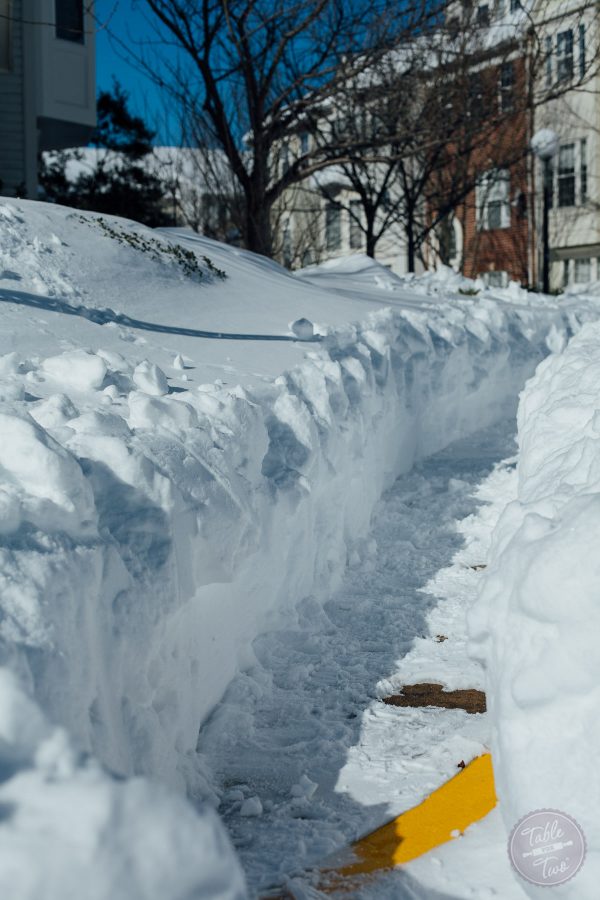 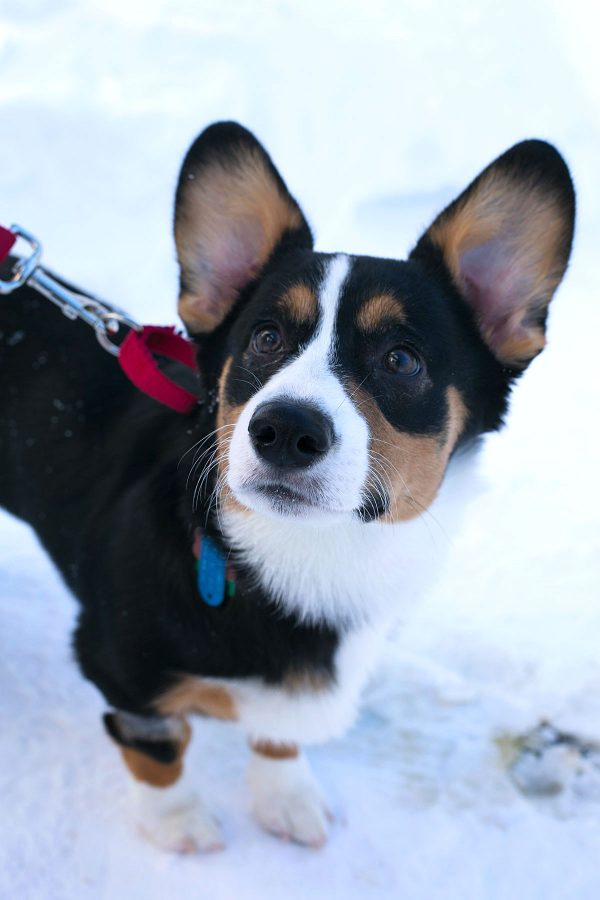 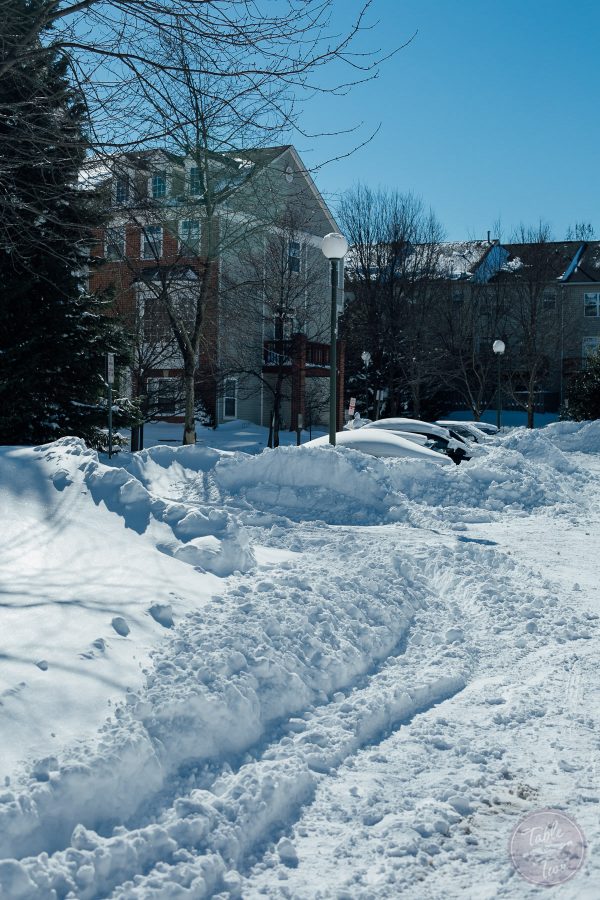 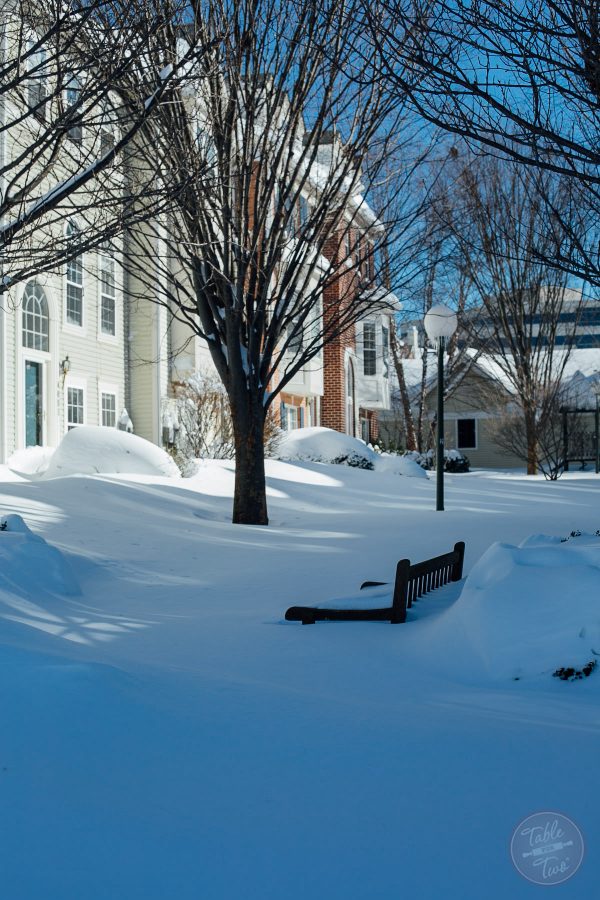 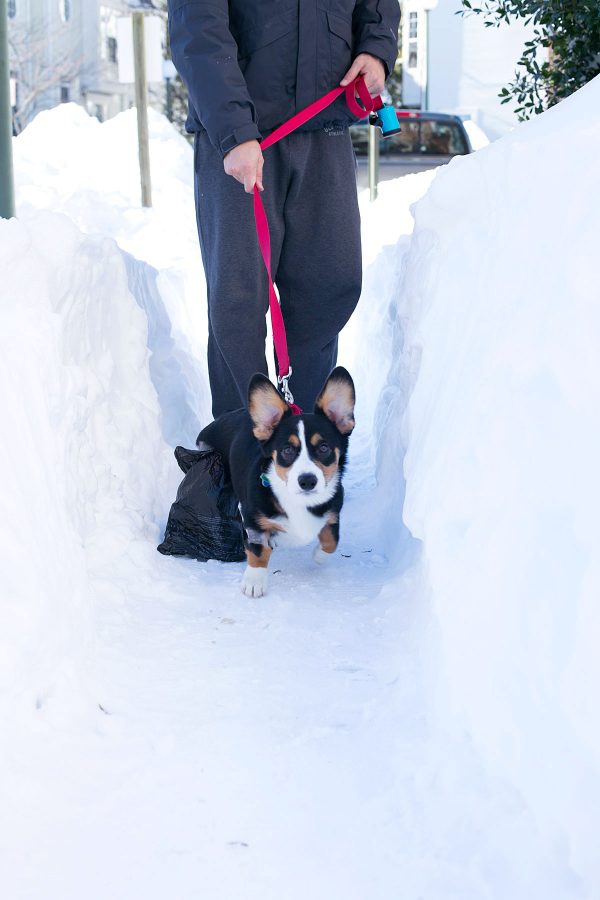 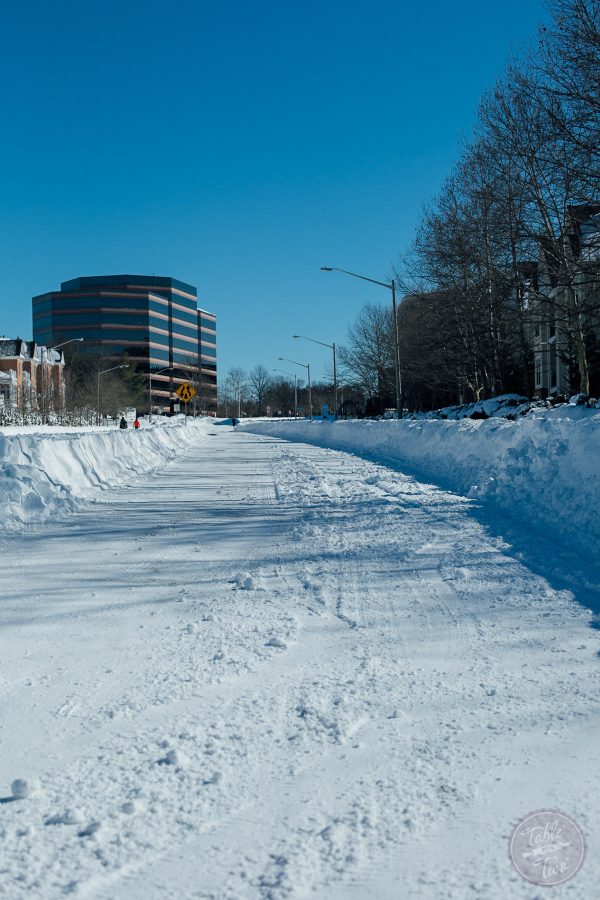 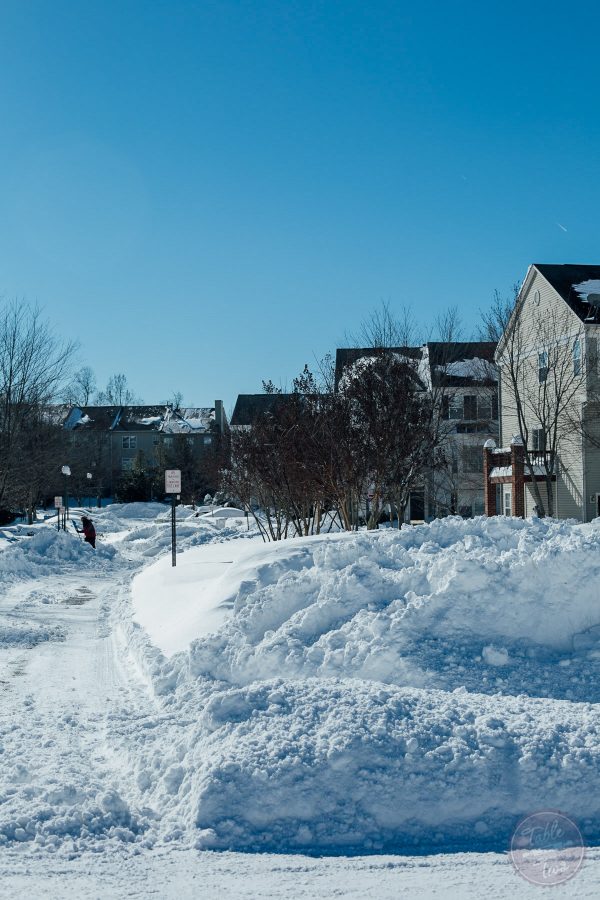 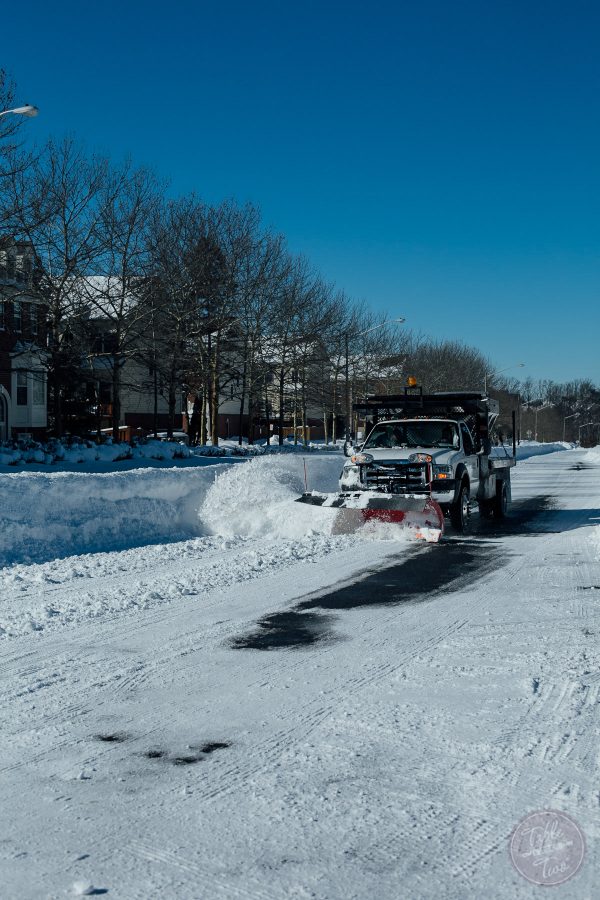 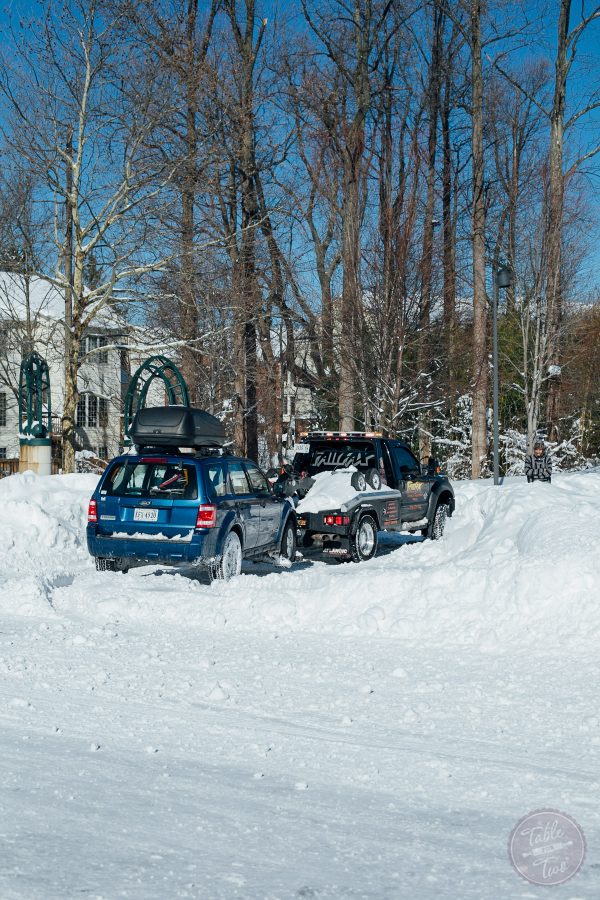 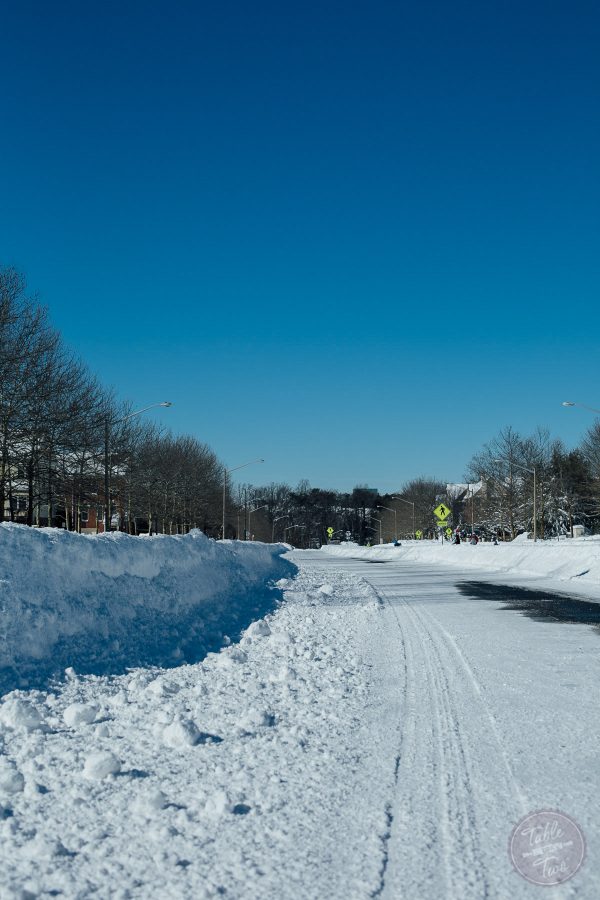 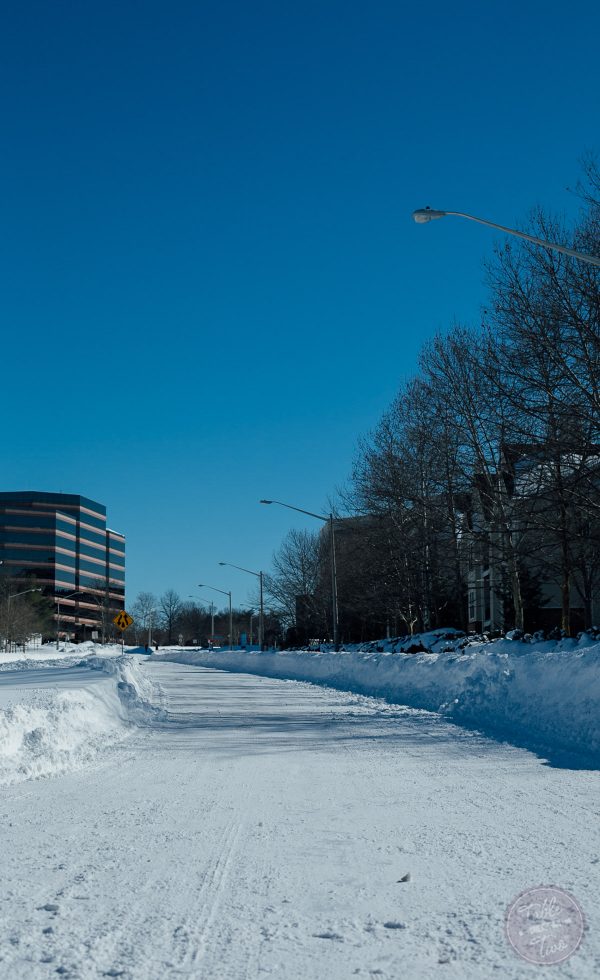 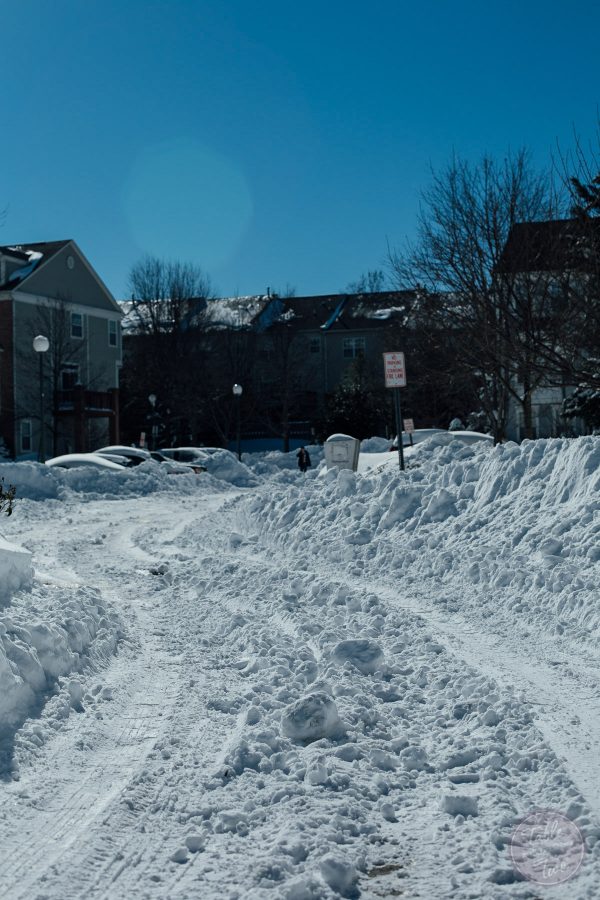 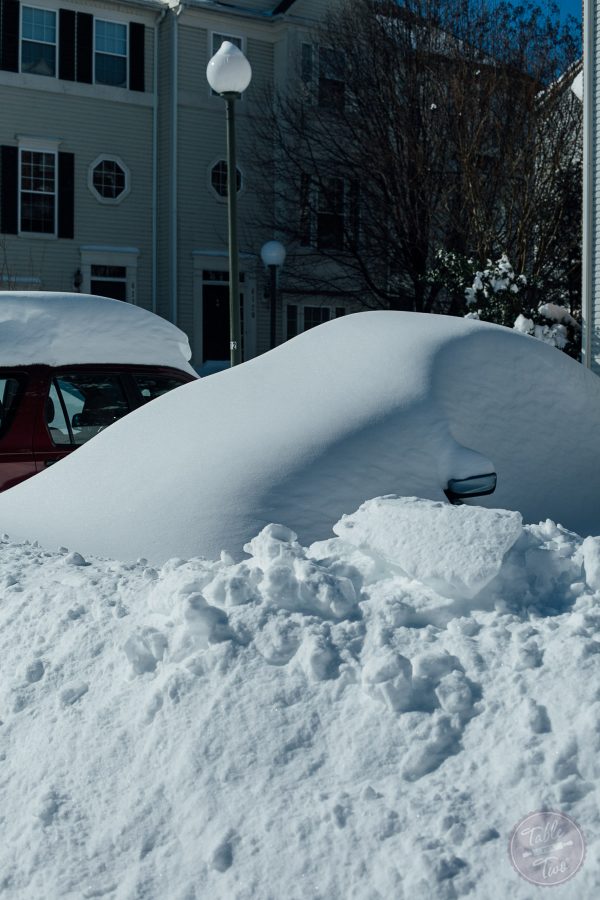 Oh wow!! Winston held it for as long as he could but then got so used to going in the snow that once grass started to show up, he still chose to go in what was left of the snow, LOL!

Ah, your little pup Winston is the cutest! Sending you warm thoughts from LA :)

Wow! Thanks for sharing. I live in Hawaii but, I did get to experience one snowy winter season; that was enough for me. Be safe. Hope Winston is recovering nicely. He's a cutie.

Thank you! I wish I were in Hawaii right now :)