I’ve gone to a bunch of new restaurants in DC recently and I thought I’d share them with you!

Since everyone knows I live in the DC-area, I always get the question, “where is the best place to eat in DC?” when anyone is thinking of coming to town.

I have already documented one restaurant, Rose’s Luxury, and to be quite honest with you, we rarely make it into DC because the traffic here is just not worth it.

Jason doesn’t work in DC anymore and I’m only in DC once a week for work. We just keep to our suburban selves but lately, I’m finding more and more reason to get into DC to try these new restaurants.

Totally an “old person” mentality but it’s really the best way to 1. find parking and 2. to avoid most of the traffic.

Oh! And another tip for parking (since most of these places are in places where street parking is scarce) is to use SpotHero and reserve a parking spot!

I’ve used this three times now and it has worked out really well. Sure, it’s a bit more expensive than street parking, but it works well when you know you have to be somewhere and can’t be wasting time driving around hoping that a spot on the street opens up! 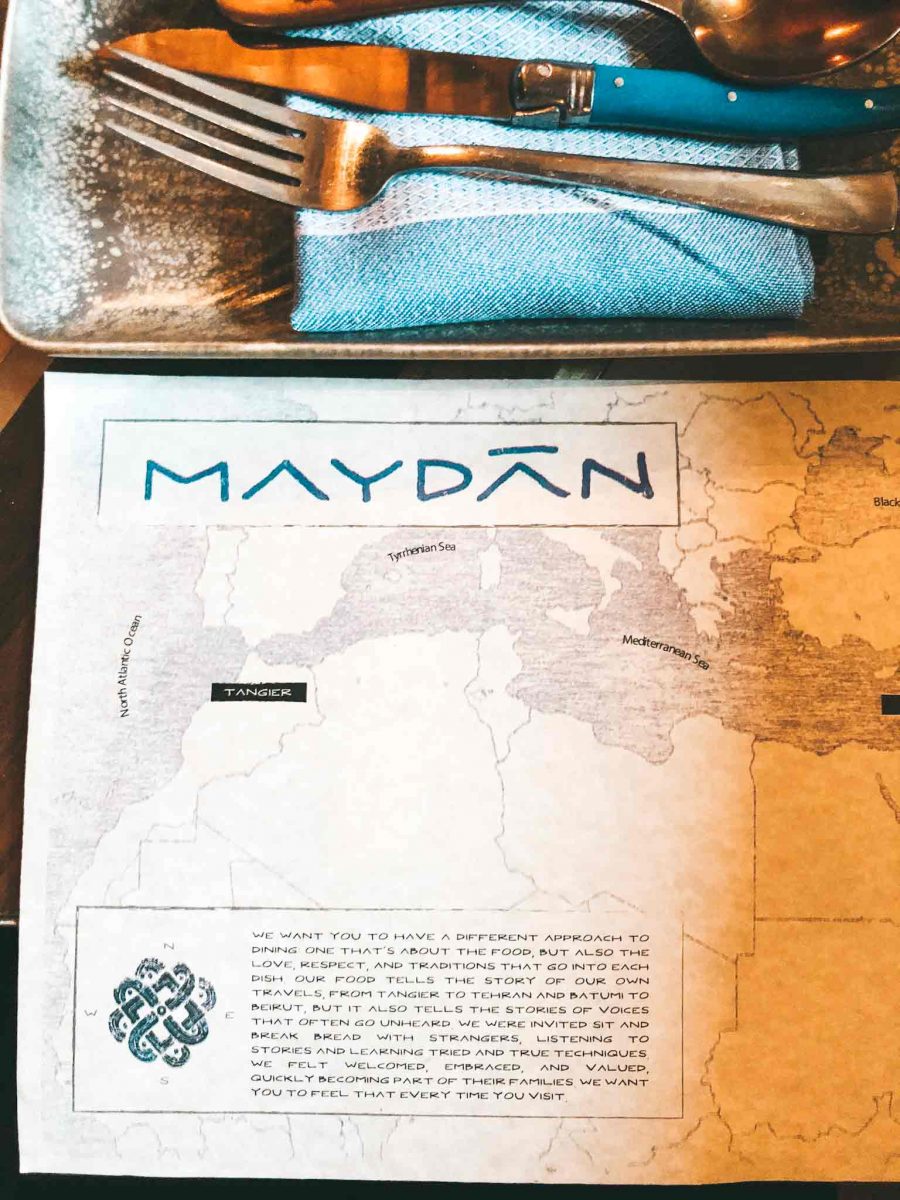 I have been dying to go to Maydan FOREVER but reservations are tricky and near impossible.

I stalked the site for what seemed like ages and then finally was able to snag reservations for four on a random Tuesday evening.

Since it was a 5:15pm reservation, Jason wouldn’t have been able to come with me so I opened it up to Instagram and my local readers and the first TFT meetup happened!

I mentioned I had snagged a reservation at a coveted DC restaurant and three spots open. First come, first serve to whomever emails me first.

Haha, to be honest, I was actually sitting in my office all nervous that no one would want to do this and within like three minutes of me putting it out there, no one had responded to so I told Jason, “see? no one wants to hang out with me or meet me” LOL 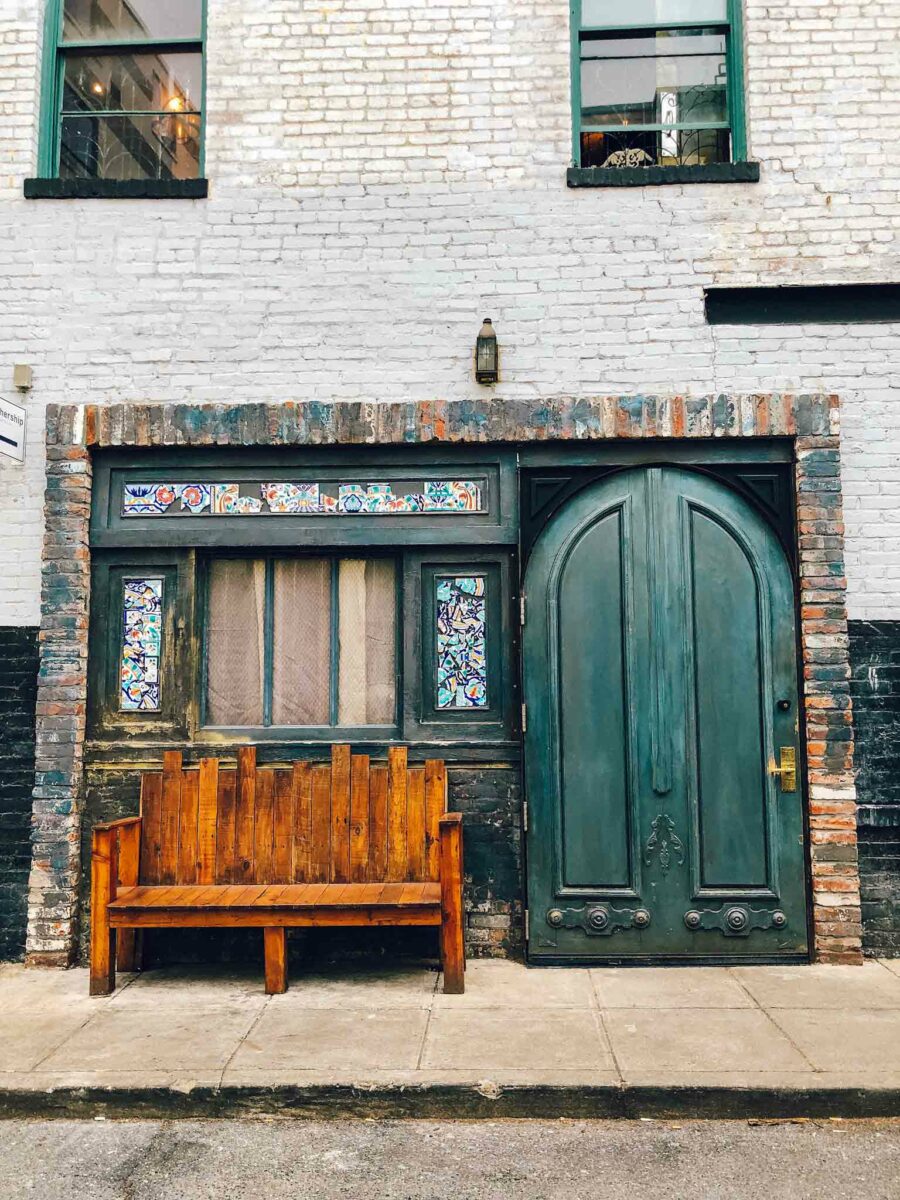 Long story, short, it all worked out! Three lovely ladies snagged the spots and we were set!

However, a couple days before the meetup, there was a snow advisory and I thought we would have to cancel.

Thankfully, the snow was forecast to come later that night so everything went off without a hitch!

The photo above is Maydan’s front door. Extremely elusive and tucked away in this alley (below).

You truly wouldn’t even know it’s there unless you were specifically looking for it.

I definitely wouldn’t be going down that alley if I wasn’t on a mission! 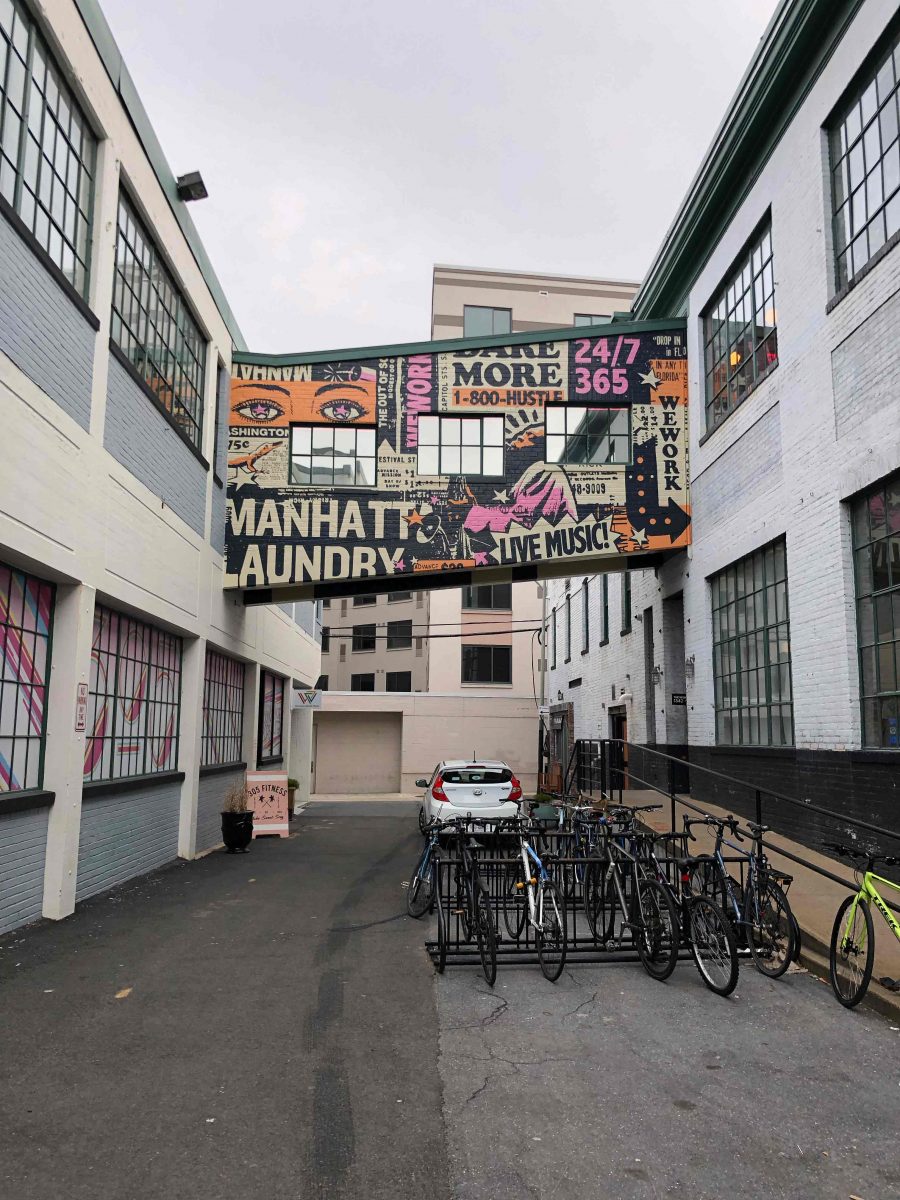 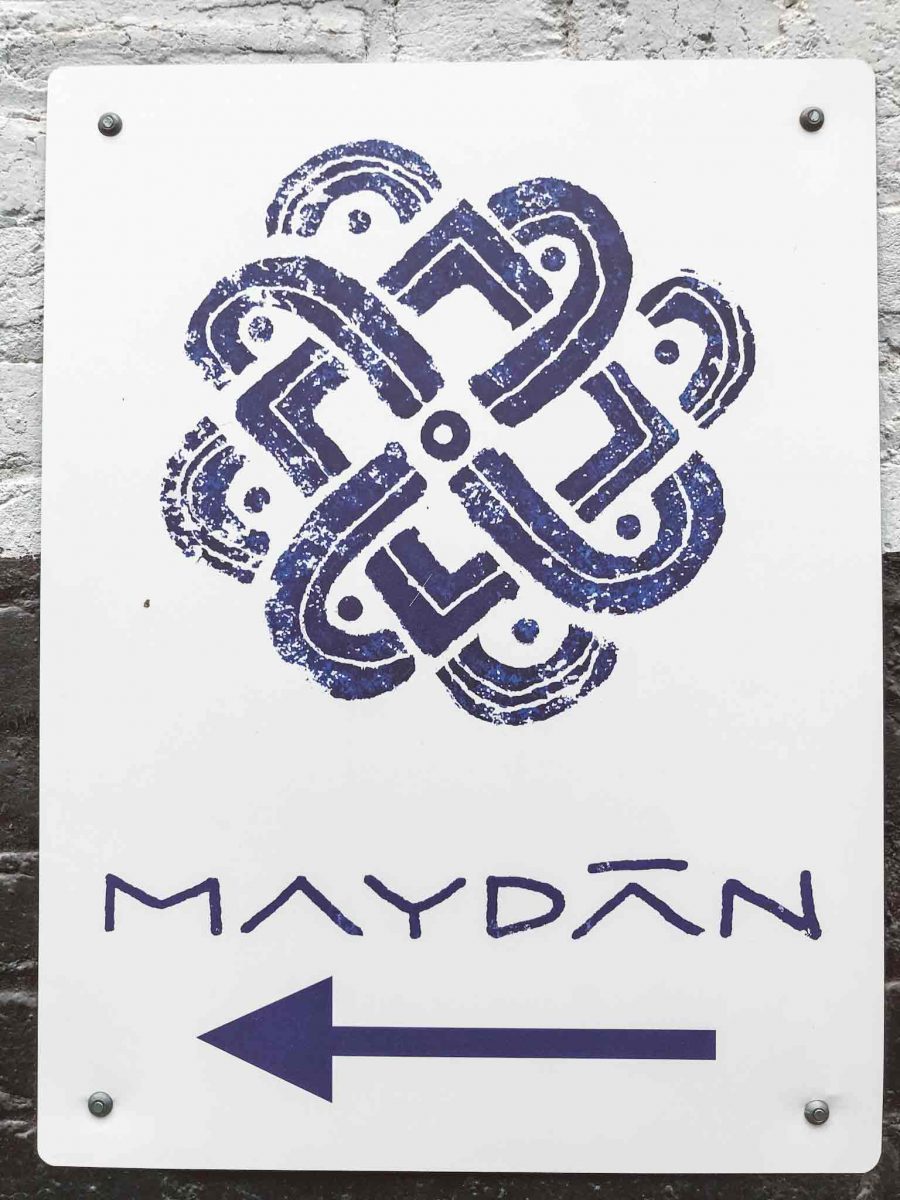 At least the signage was good! 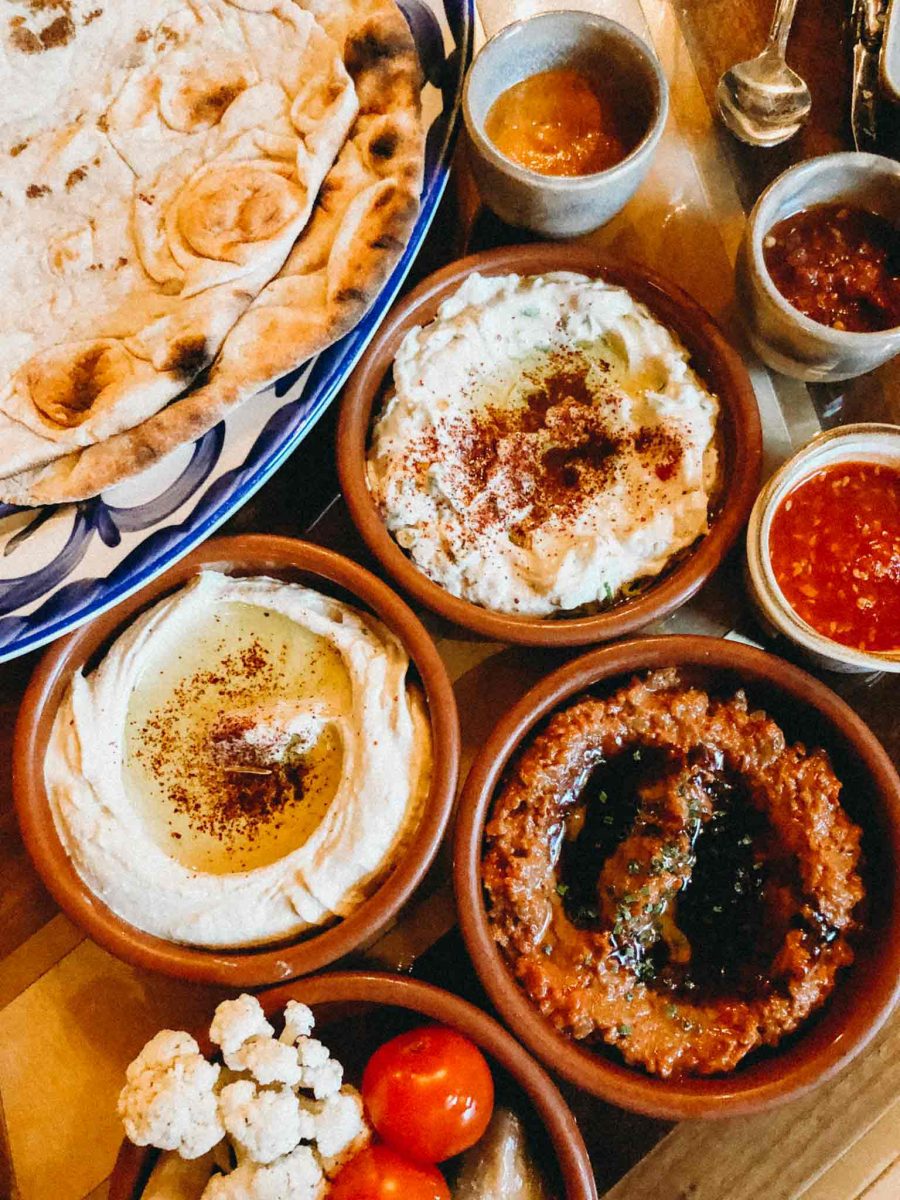 So, I was told by various people who have been to Maydan to order all their condiments and at least three of their spreads.

That was fairly easy to do since there was four of us so we were able to try lots from the menu! 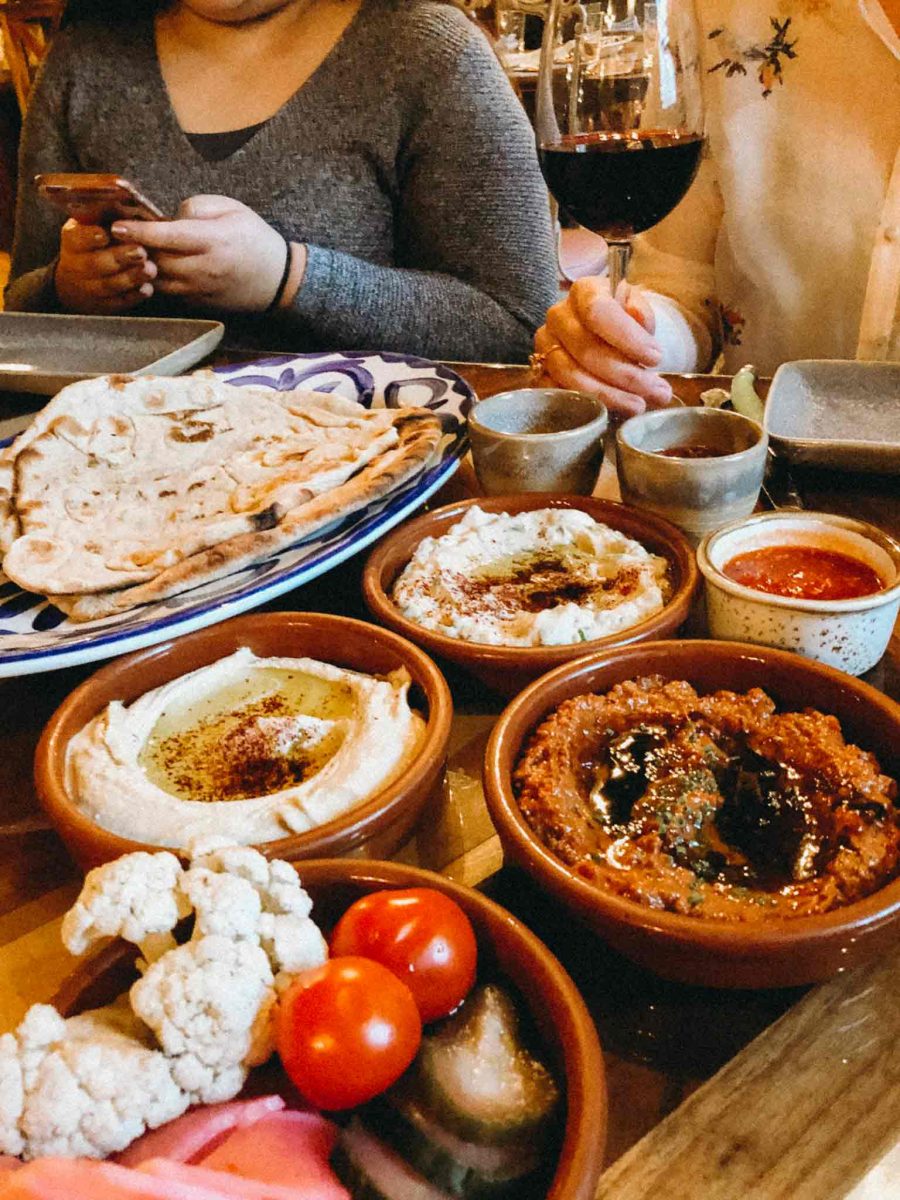 They gave you unlimited bread/naan and omg it was piping hot from the pit and seriously so damn good with all the condiments and spreads we got.

This is what we ordered in case you’re curious: 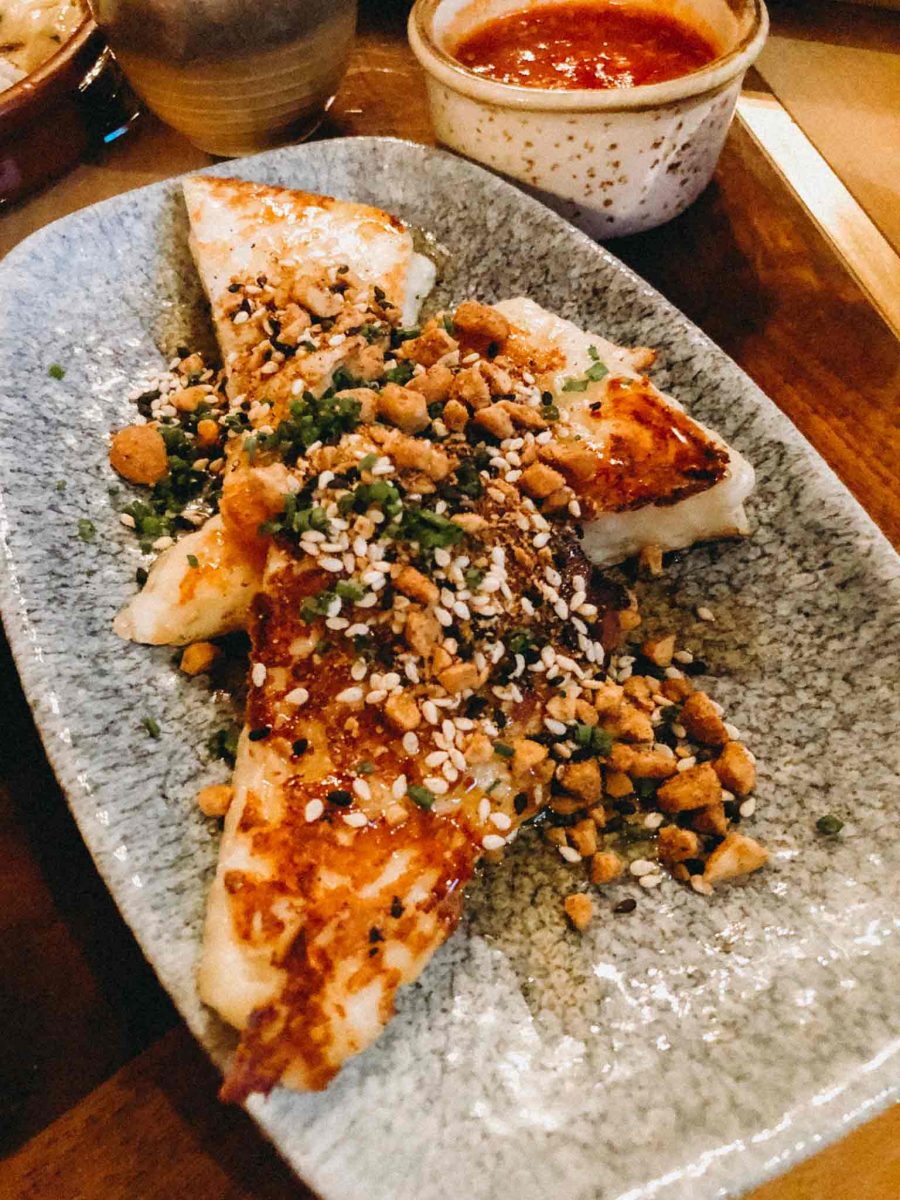 This was their halloumi drizzled with honey. Oh my. Soooo good.

Here is what we ordered: 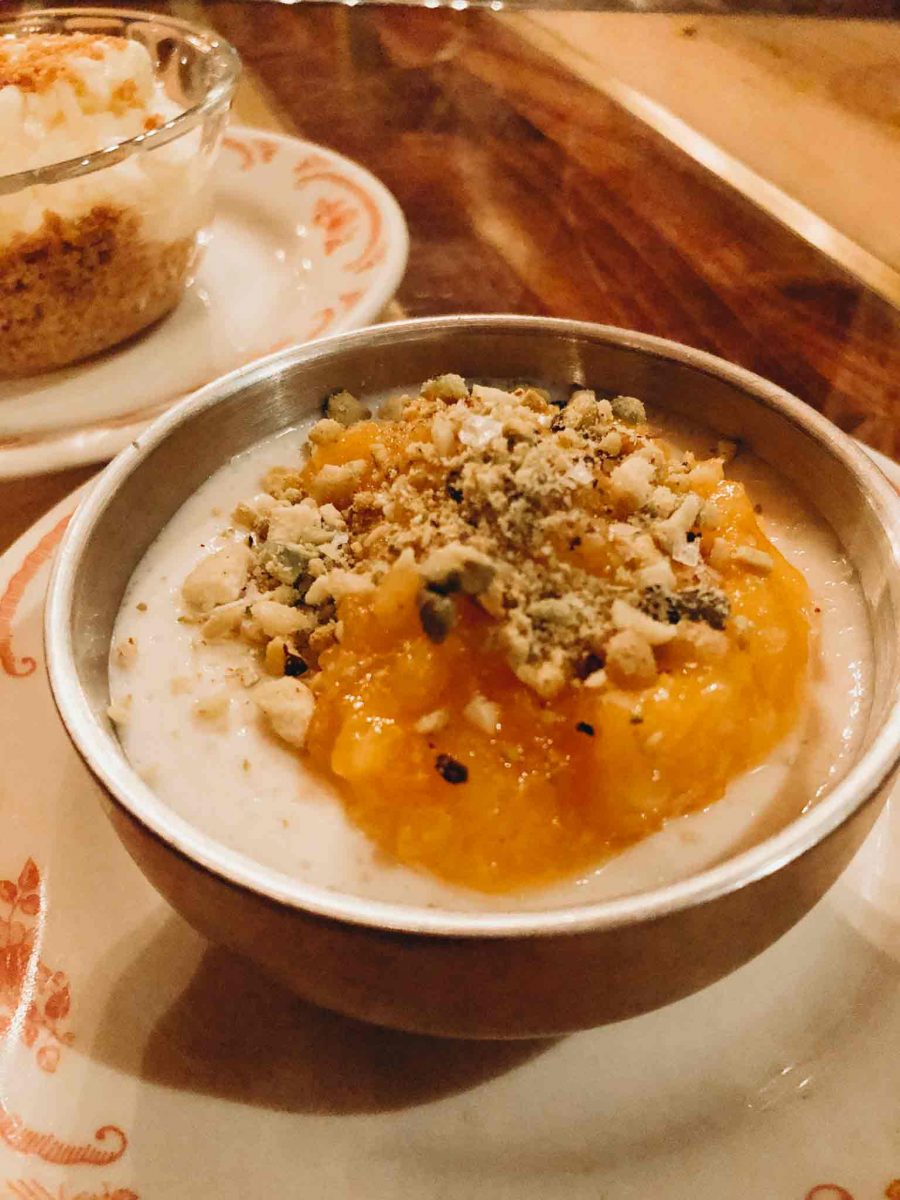 Then for dessert, we got two items and to be honest, I only remembered one of their names.

The one photographed above is called muhallebi and it is a milk pudding. It was so delicate and yet really rich flavors.

We didn’t have anything bad there! I would 100% go back if I can snag reservations again :) 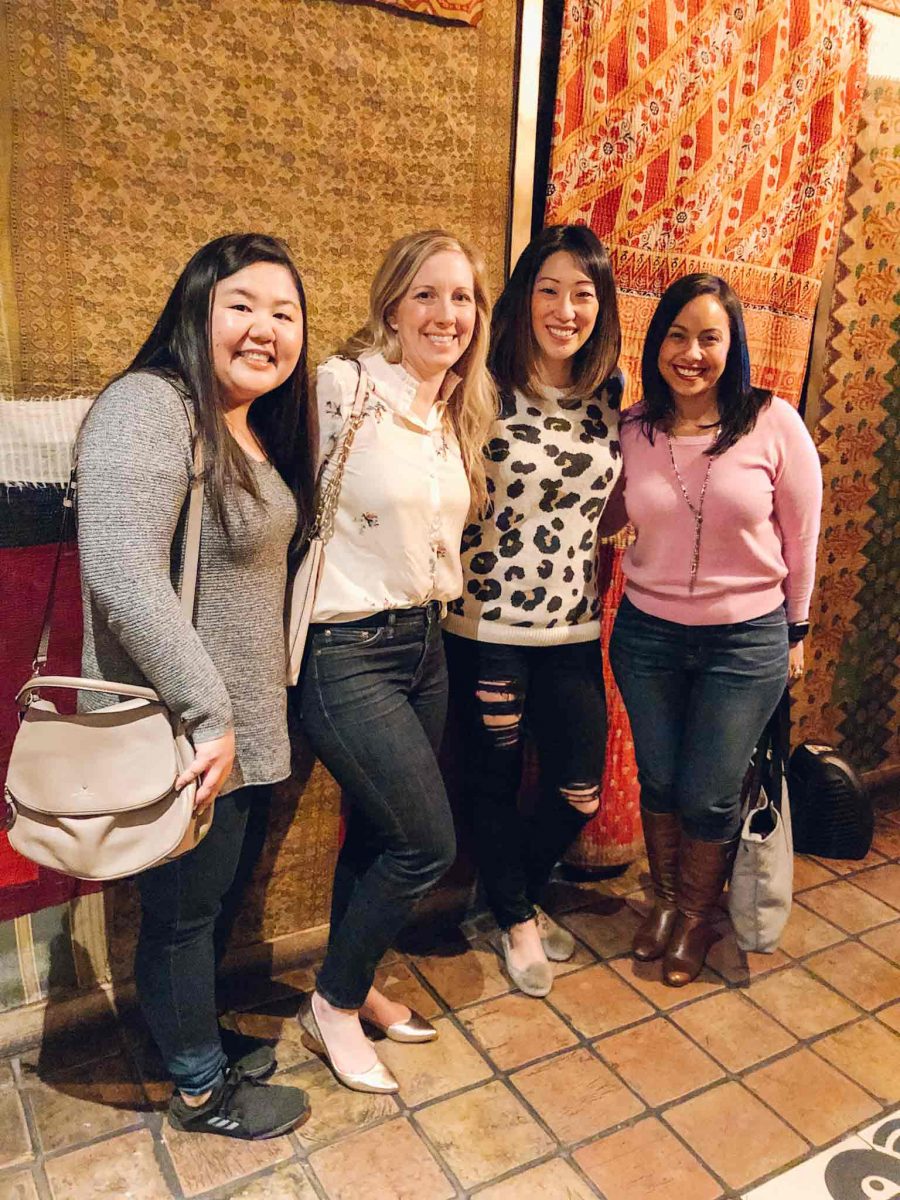 The first TFT meetup was a success!

I have been thinking of doing another one this spring/summer and open it up to more people.

I’m thinking of somewhere casual, in an open space, so people don’t have to spend $$$ on dinner or food. Maybe like a market area like Union Market so you can go pick up food/coffee/whatever you want and join us in a large area. Or even like The Line Hotel.

If local folks are interested, please do let me know!

Jealous! I've been wanting to try Maydan forEVer! Will keep watch for the next meetup!

I'm in DC and definitely would be interested in a meetup at Union Market or one of the other foodhalls like the one in Ballston! Though also not opposed to a repeat at Maydan... :)

Sounds good! Will keep everyone posted.

I really enjoyed this post. I forwarded to my son a young 30 something entrepreneur and told him see we all doubt ourselves at times. I give you credit for stepping outside the box.

Julie, what a great idea and this restaurant looks fantastic! You know if I was in the area I'd snag one of the spots to dine with you! ;) I remember years back when you gave some DC food recs to me and Ben for our quick day visit. Can't wait to head back there again someday with the boys!

I hope if you open it open for a market lunch, give us a heads up. That way some of us with family in the area can surprise family for a random trip and grab dinner with you! And this is now on my dinner list next visit I make. Love a good hummus and naan! Yuumo!

I definitely will give a heads up!!!