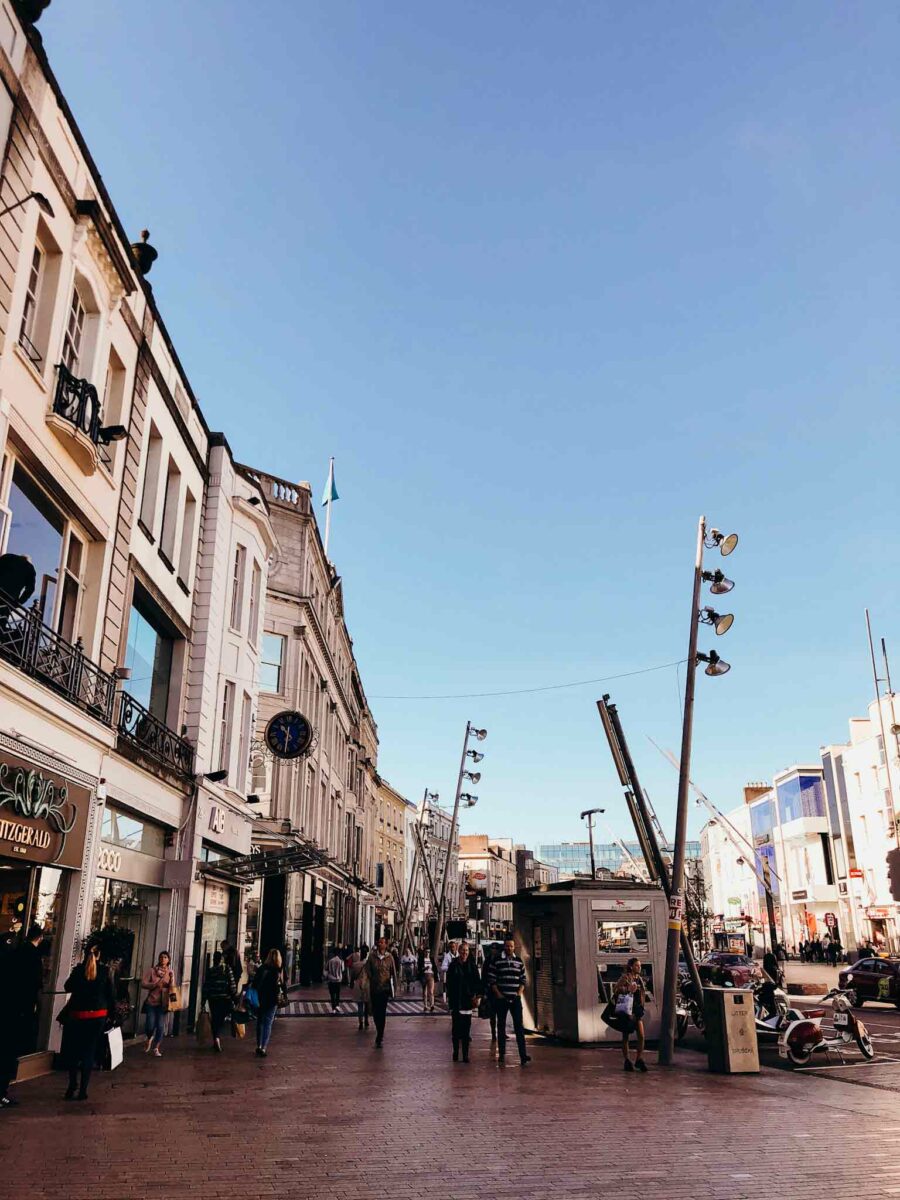 Well, it has been forever since I last did an Ireland post.

I need to finish out strong because Cork and Dublin still need to be covered!

Everyone talks about how cute Cork is and how much they love it and how quaint and vivacious it is.

I agree that it’s cute and vivacious and quaint but we definitely didn’t love it as much as other people.

In fact, we wished we weren’t there for two and a half days.

Part of it was we we were just coming down from the countryside.

Several days out in the countryside and being around no one doesn’t make us yearn to be back in a city.

When we go on vacation, we want to be in the countryside and away from the city because we already deal with that back home.

So, being in Cork was kind of like a reintroduction into society.

While it is definitely a walking city and there’s cute sights; it just wasn’t our cup of tea. 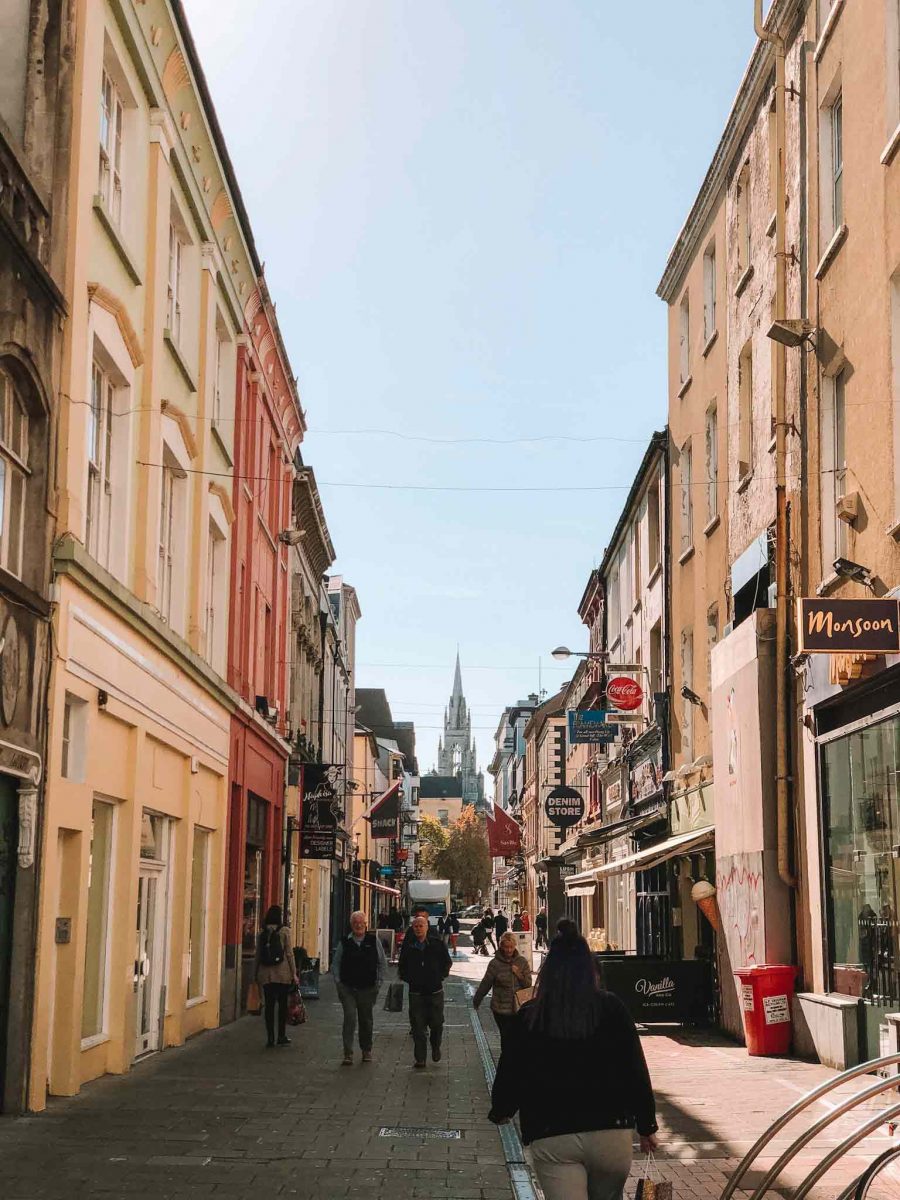 We ran out of things to do, partly because we were also tired of driving we didn’t really want to go elsewhere.

Our AirBnb was right smackdab in the heart of Cork, which was convenient. We did walk everywhere.

And we did have great food.

We were convinced to go to Blarney to see Blarney Castle; but the admission fee was asinine.

We don’t love castles that much and by the time we hit Cork, we had already seen our fair share of castles. 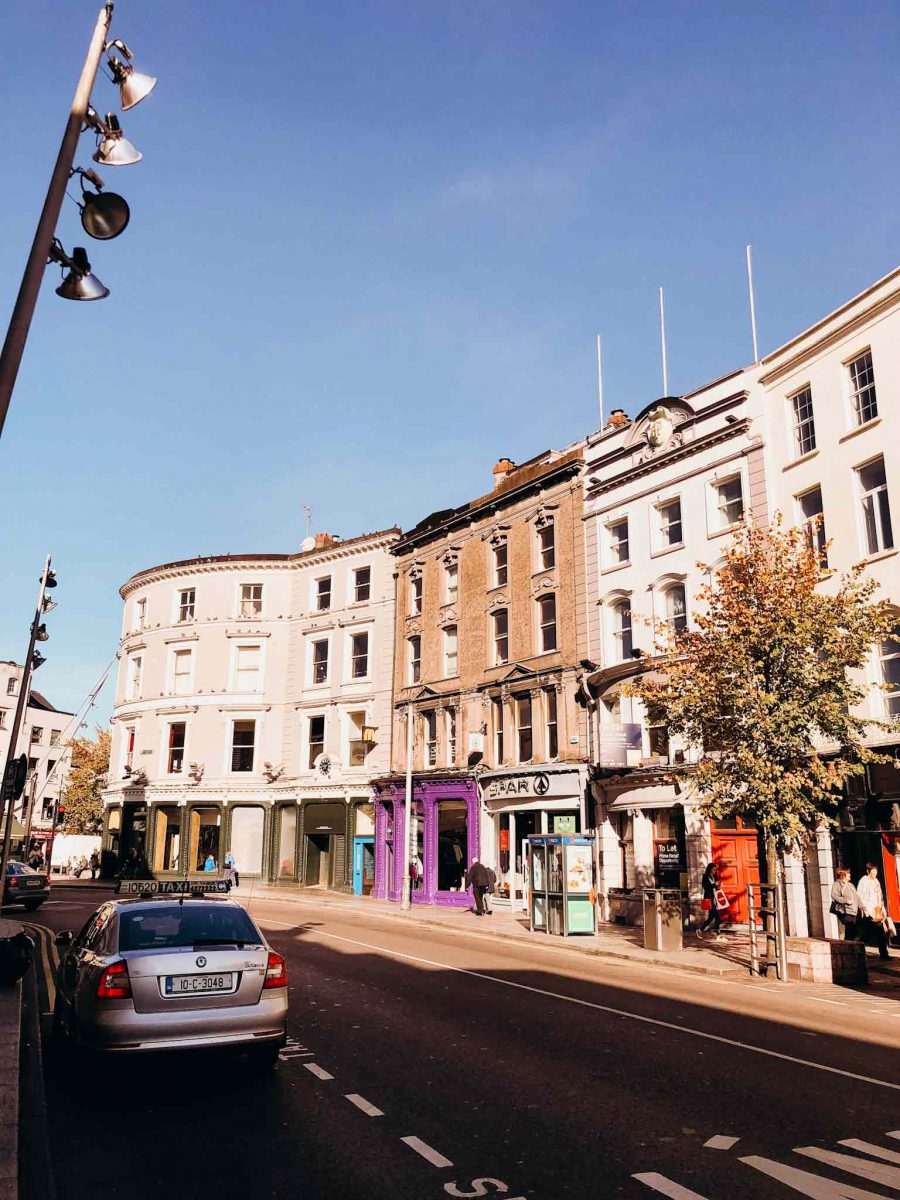 So yeah, do I think we’d love Cork more had we started there? Probably.

Would we go back? Probably not.

Like I have been saying this entire Ireland travel series, if we go back to Ireland again, we would love to fly into Shannon airport and dig deeper into Western Ireland.

To be honest, if we didn’t do Western Ireland on this trip, I think we would probably not return to Ireland so truly glad we ducked out of Dublin and headed west! 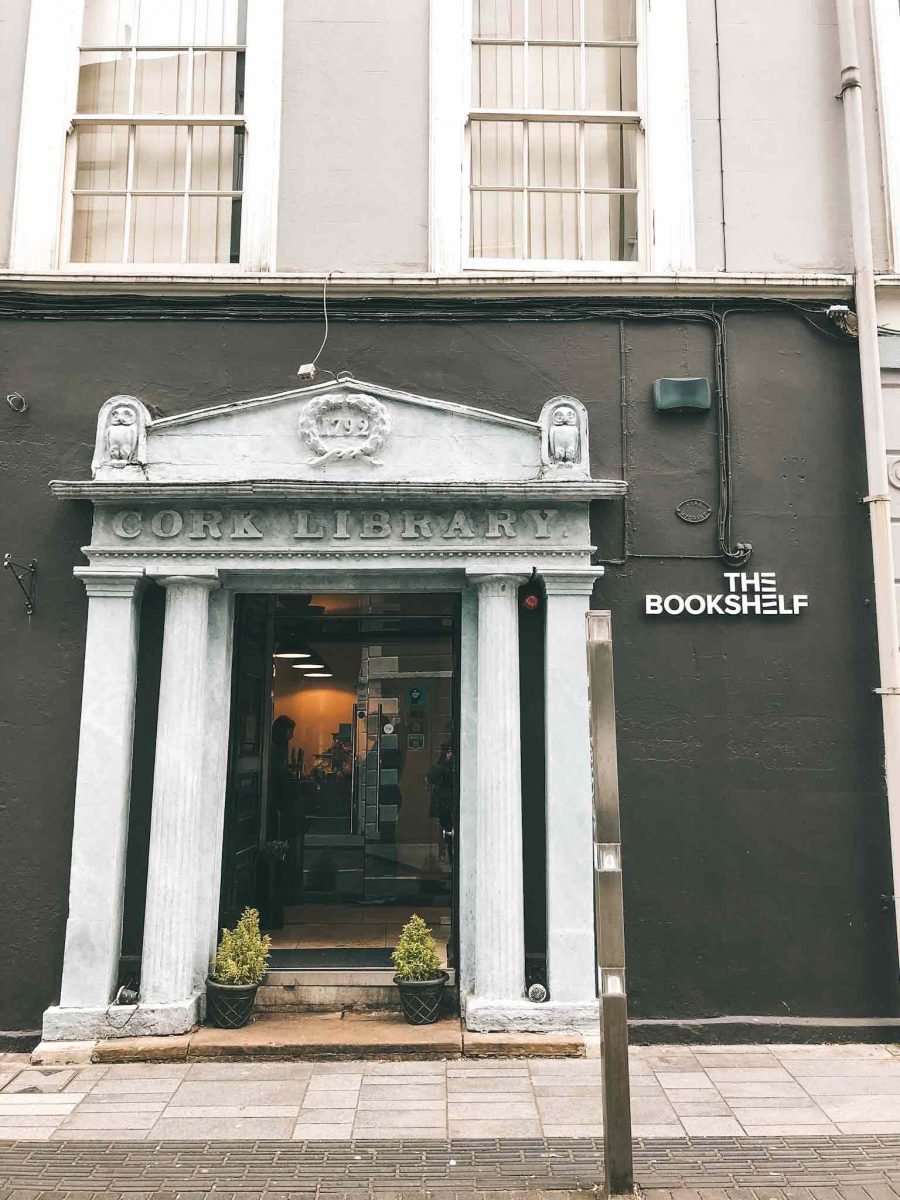 This was a local coffeeshop that we found near our AirBnb and it was really good! We are coffee snobs so this one passed our test. 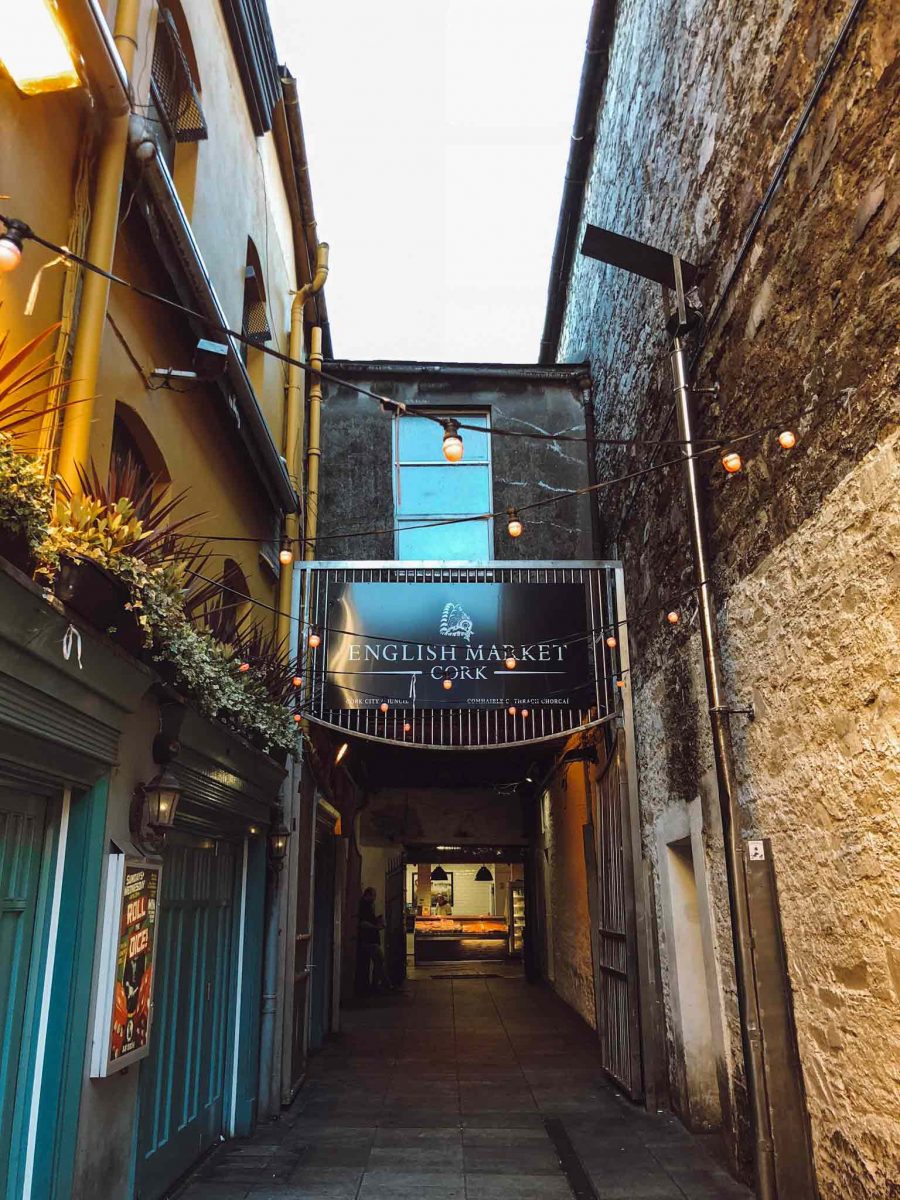 I wish I had more photos of the English Market because it’s so unique and there was so much food.

However, because of the privacy laws in Europe, we kept getting told to not take photos. I think it’s because when we take photos, the people behind the counters would be in them and therefore, that’s not really get consent and it’s a privacy thing.

So, we just didn’t take photos in there at all. 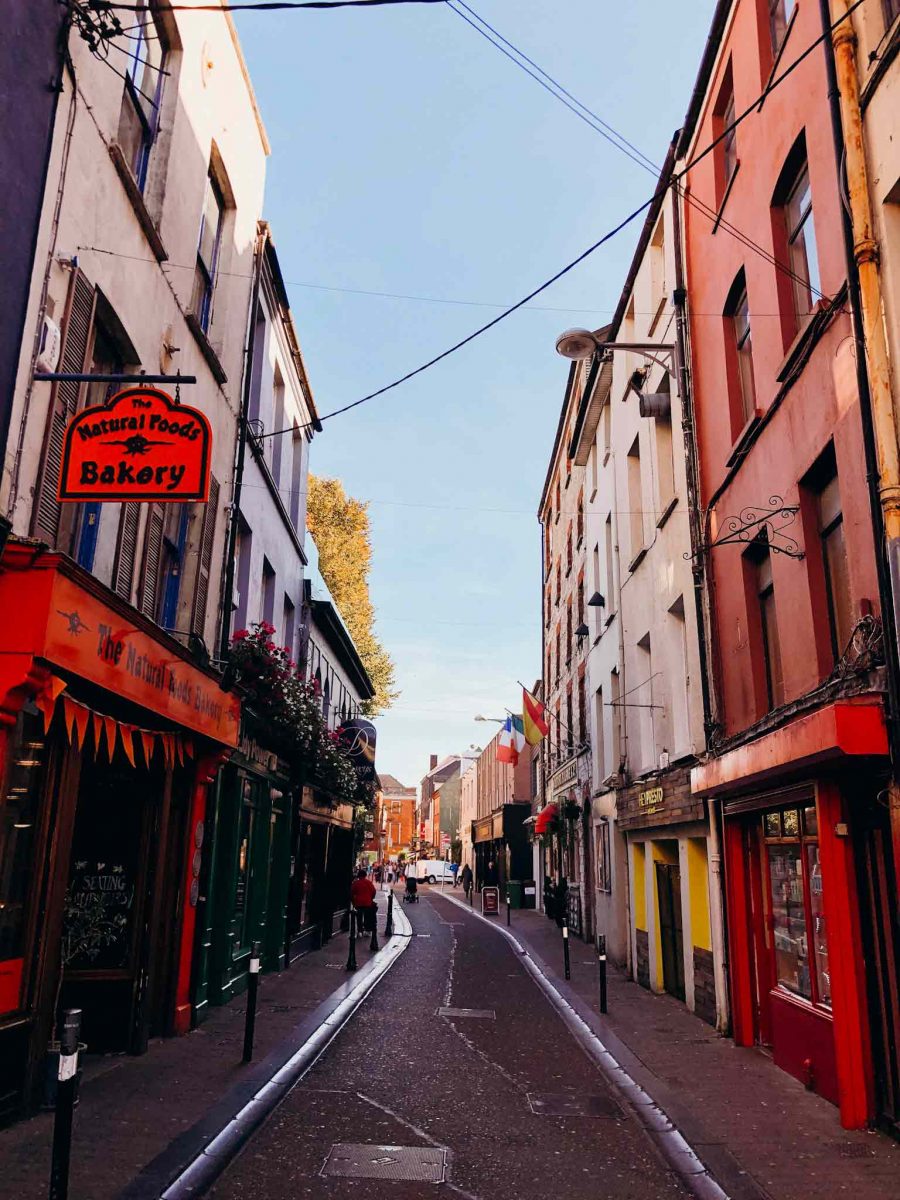 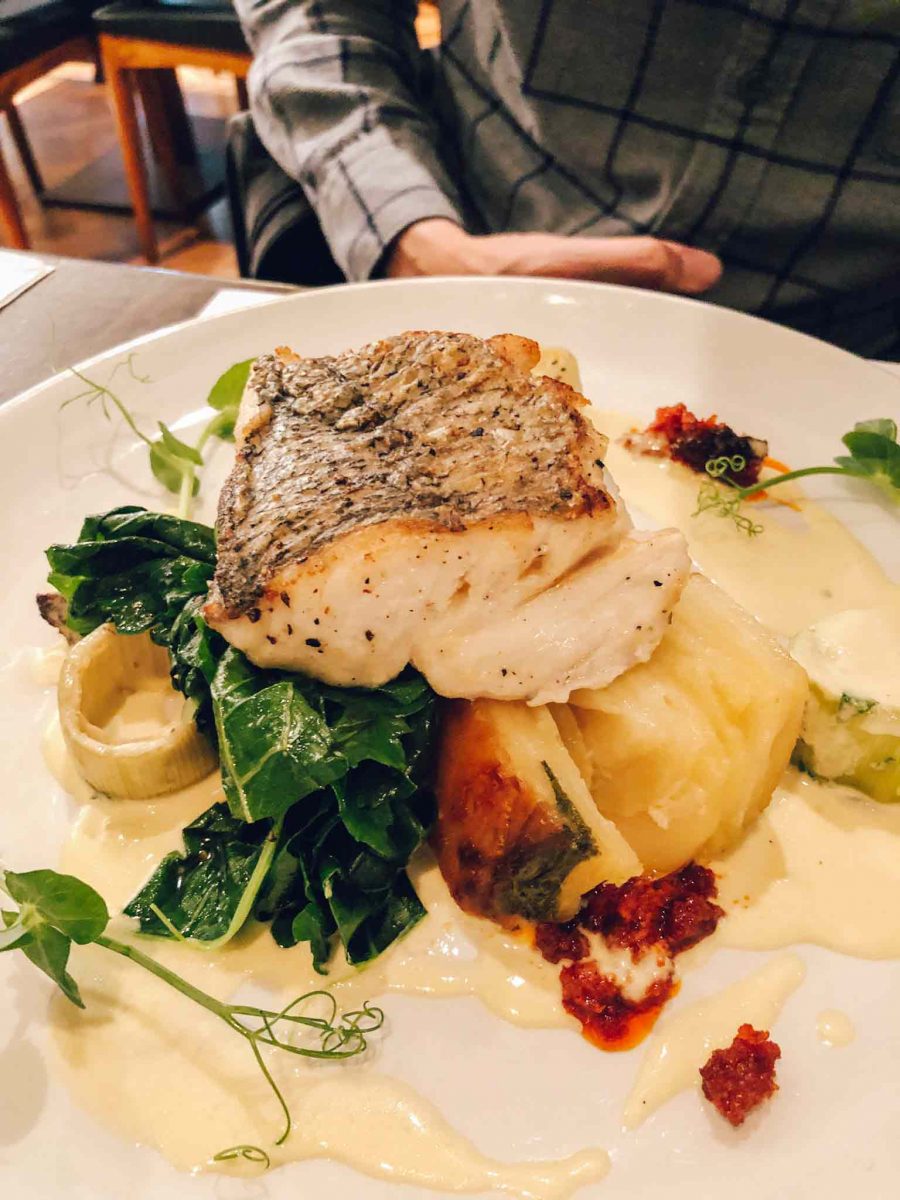 We found this cute restaurant, Market Lane in the downtown area of Cork.

Phenomenal food but the server forgot to put in our order so our main entree came like an hour later, haha

Good thing we had an appetizer beforehand, lol 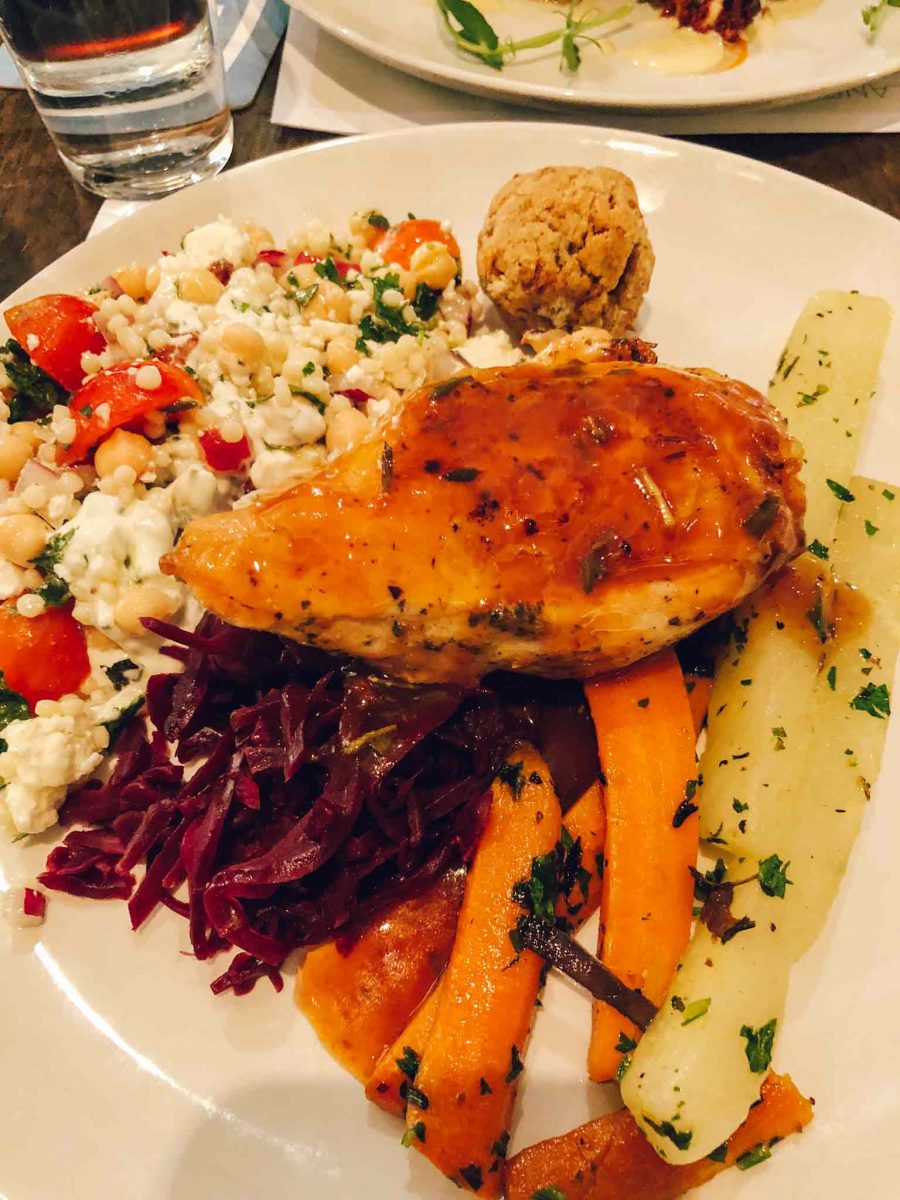 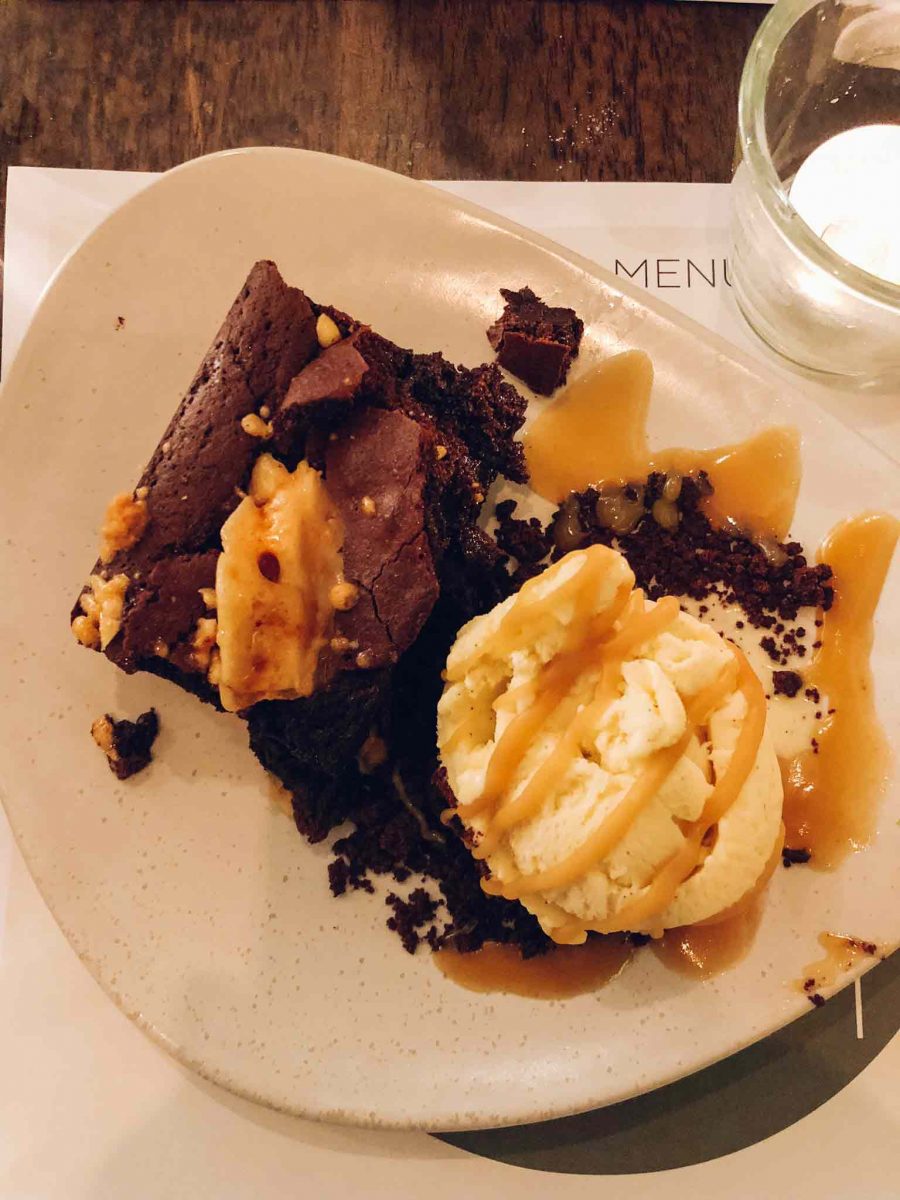 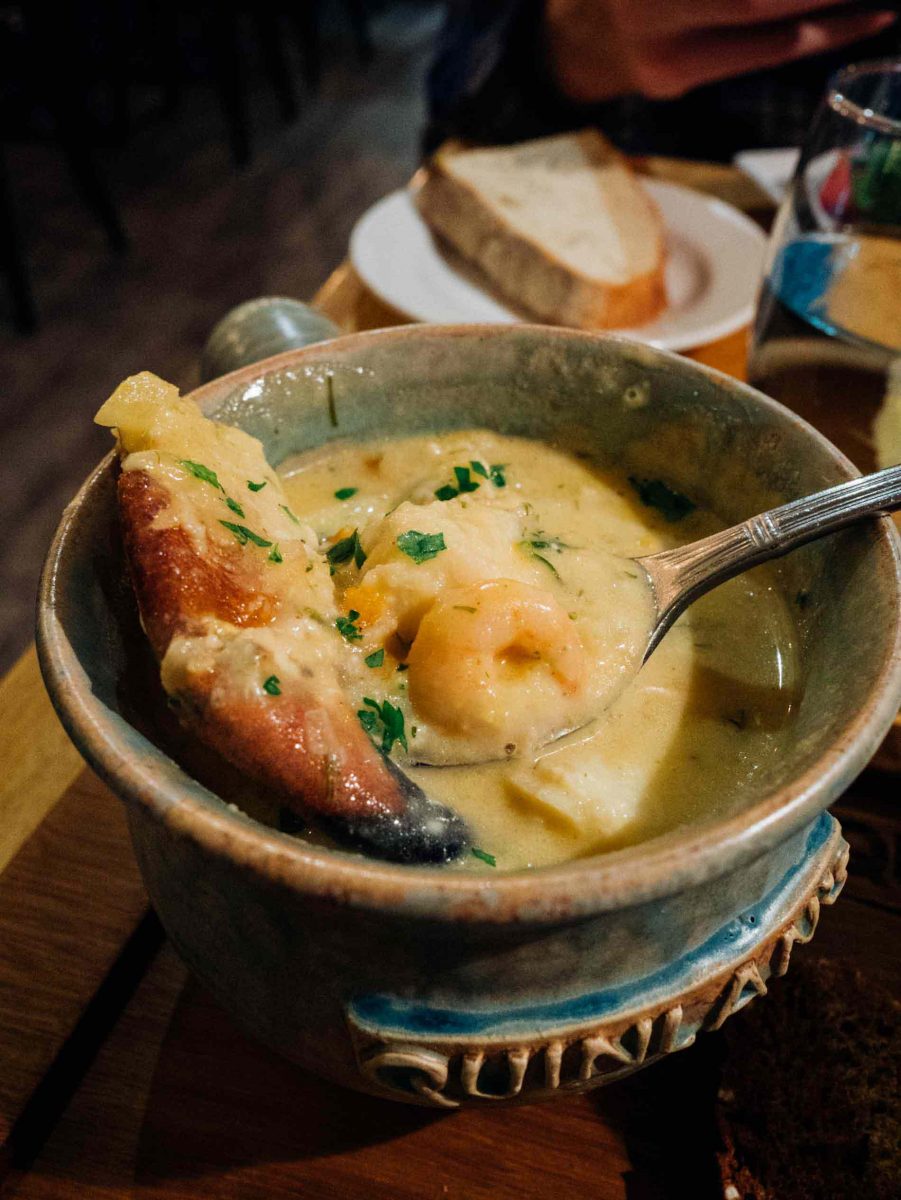 If you remember when we were in Kenmare, we went to Quinlan’s Seafood Bar there.

Well, that apparently is a small version of what they have in Cork.

The one in Cork is one of their bigger restaurant establishments that actually have waiter service and a bar, etc. The one in Kenmare was more as a takeaway place.

Anyway, we LOVED Quinlan’s so much that we went to the one in Cork, too! 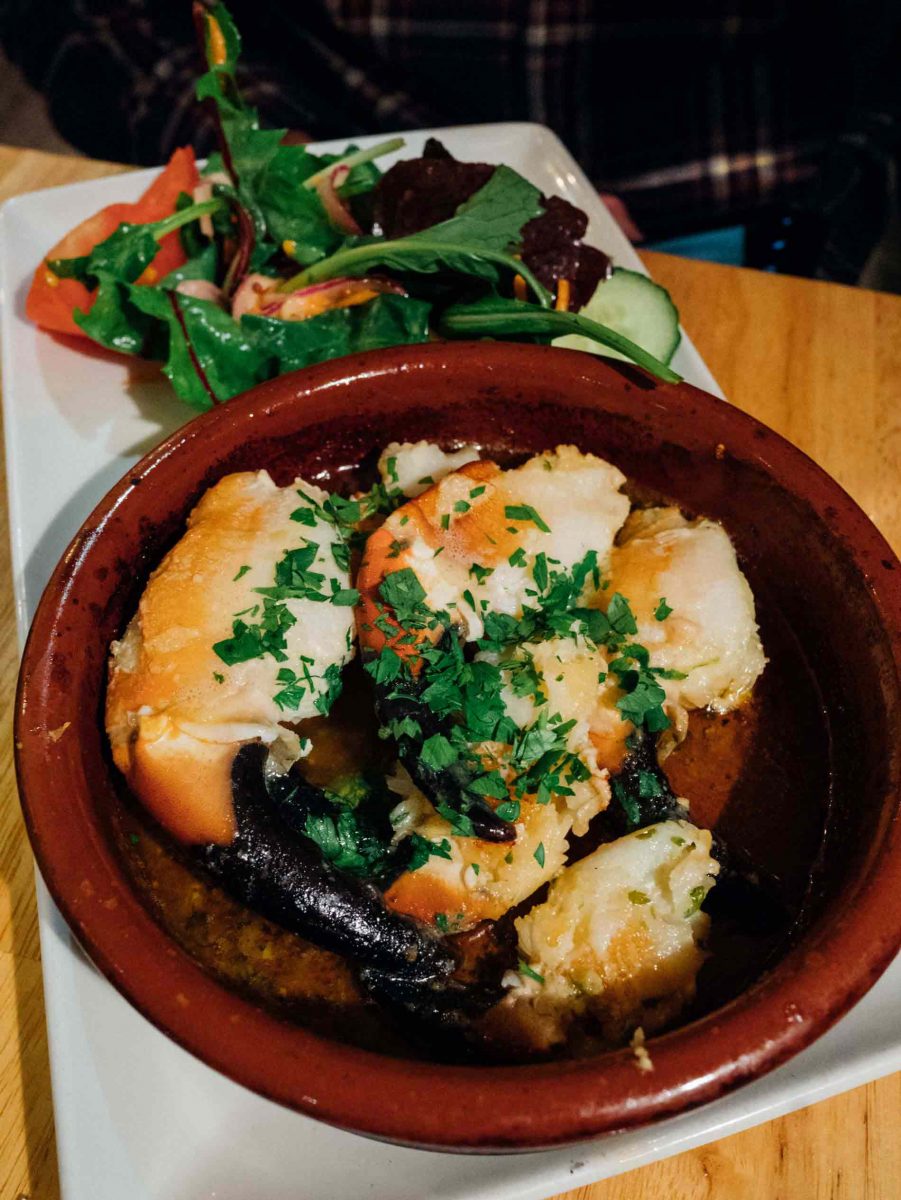 So fresh and so much good seafood. 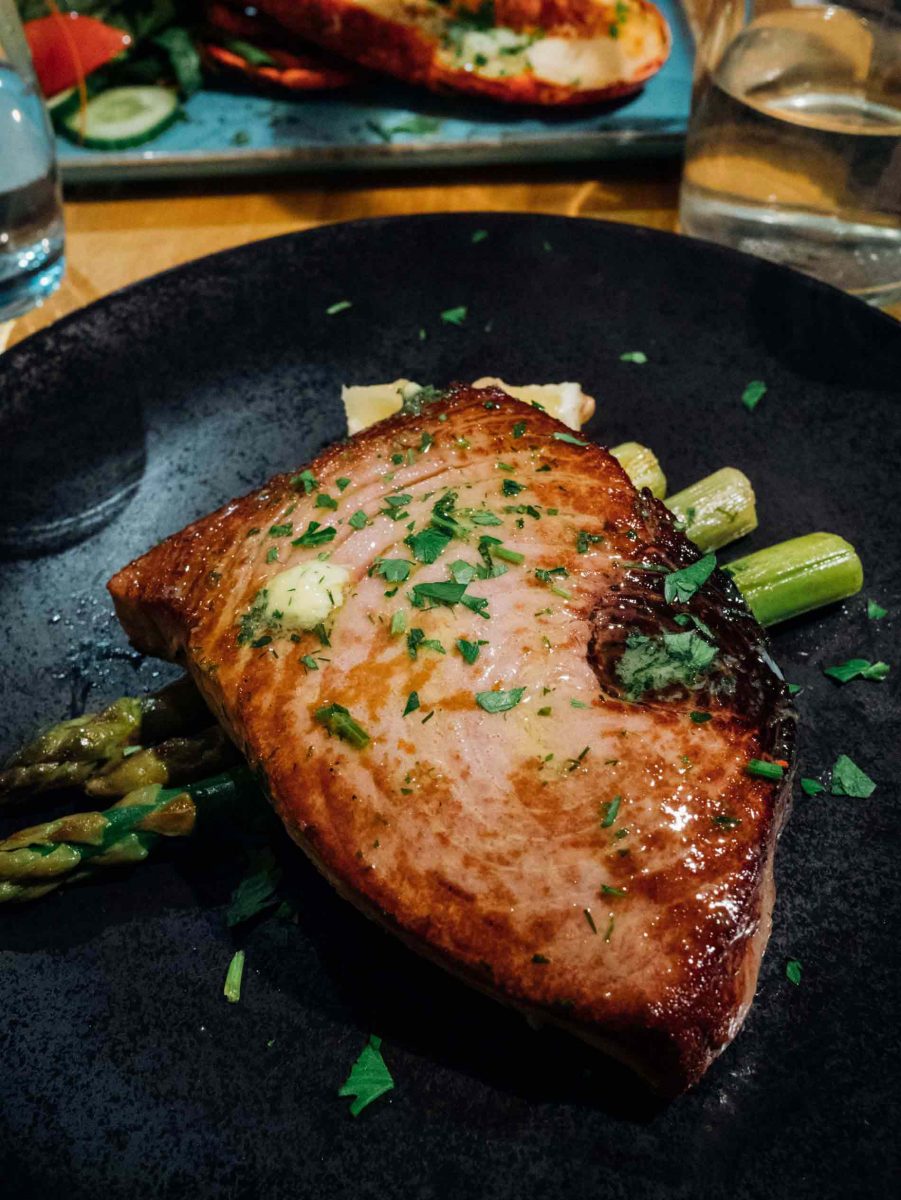 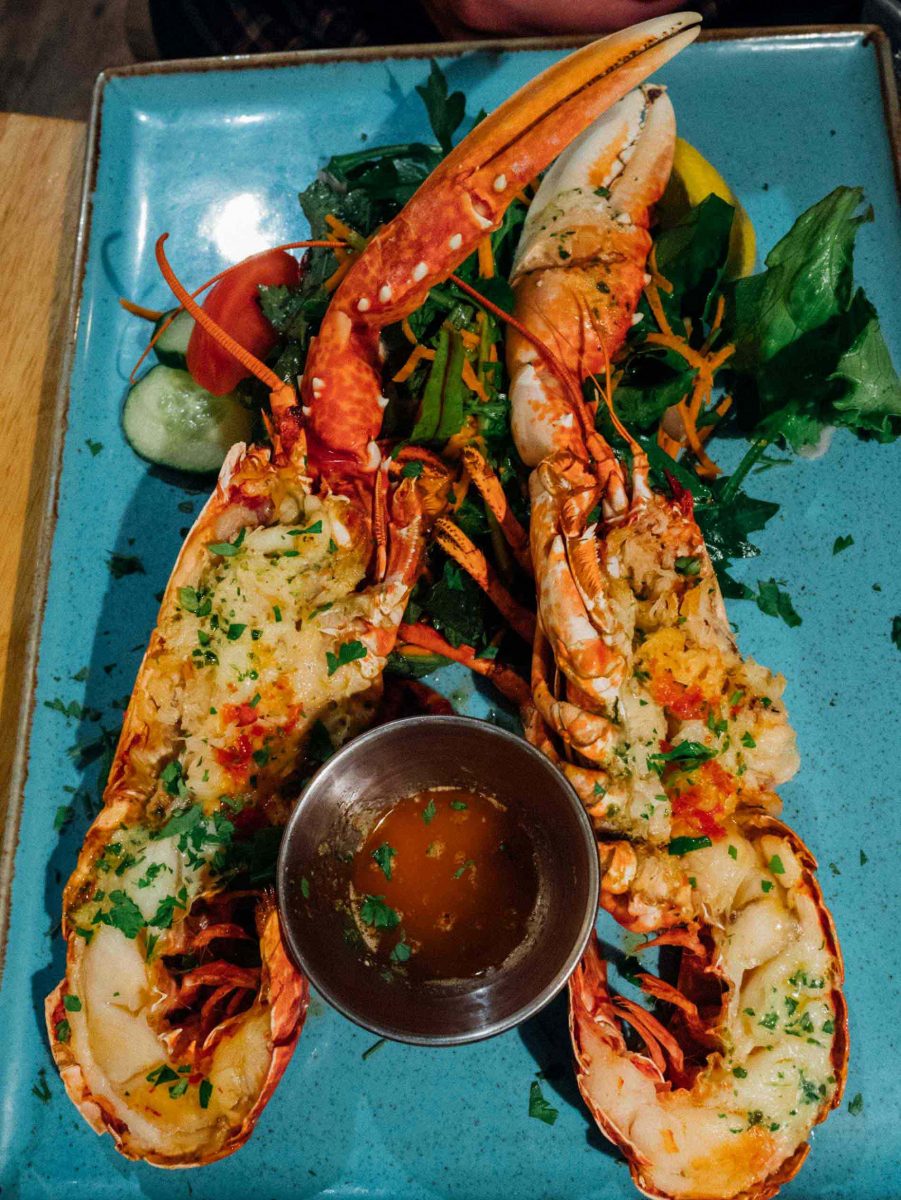 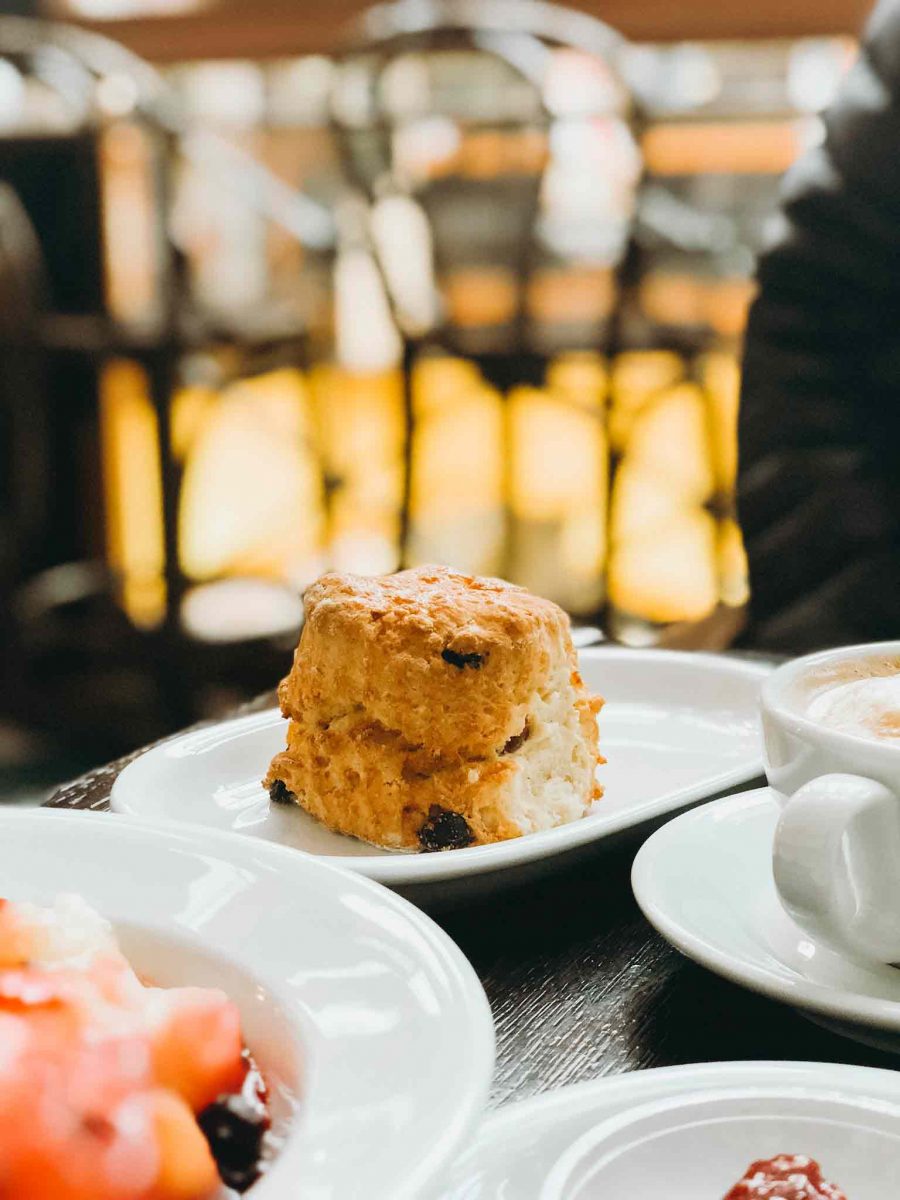 Before we left Cork, we fueled up at The English Market again. They have this upstairs breakfast area.

Ugh, the scones were so good. 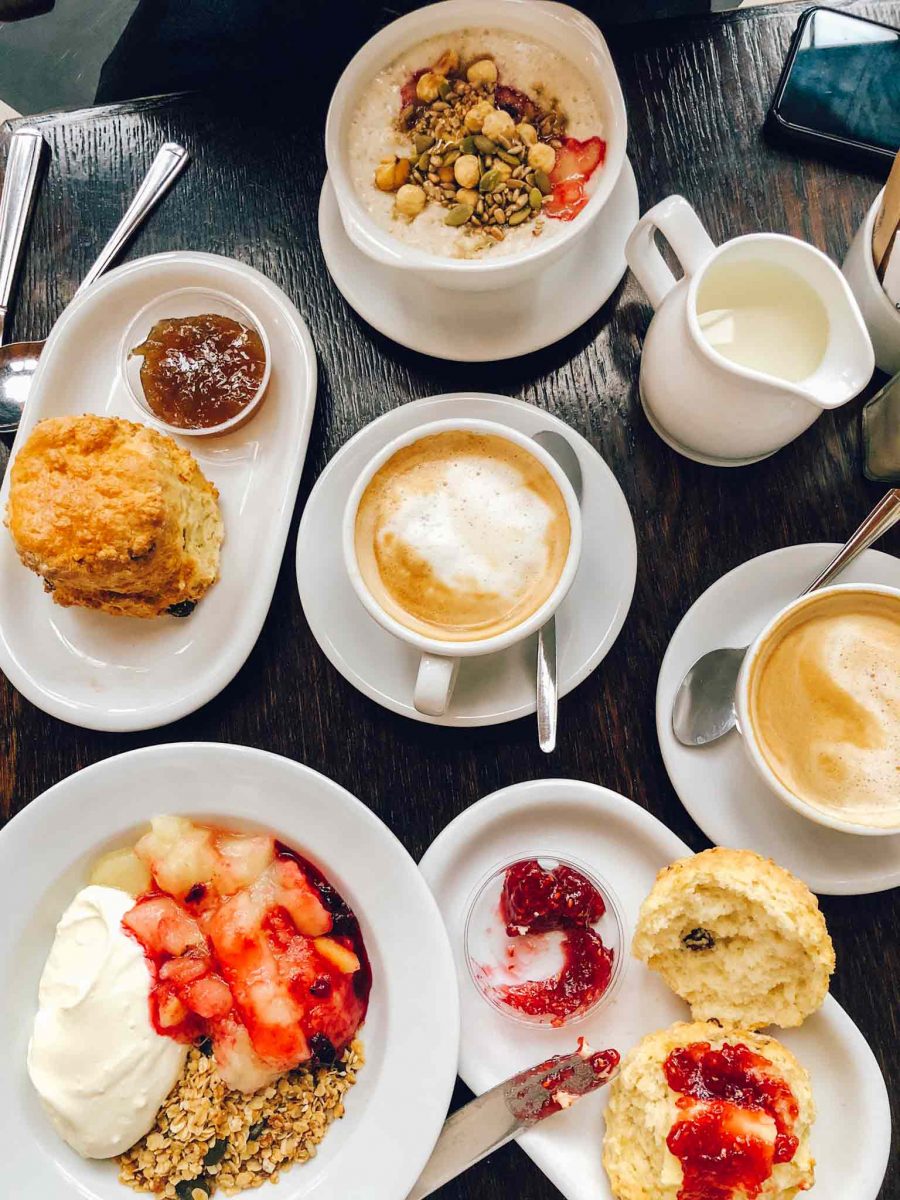 I have been to Cork myself and trust me, my experience there was exactly the way you felt about the city.

I'm glad to hear we weren't the only ones!

Always enjoy reading about your adventures & trying the recipes. Keep up the great work, please.

I spent 3 weeks in Cork visiting my daughter. I walked everywhere and was never bored.my problem with the photos was that I didn't want people in them but they would just appear and linger in my shot. I had to pretend to take the pic so they would move on! I had no problem in the English Market. Lots of pics taken with the stall holders. Also more at Mahon Market. I think the trick is to start a conversation and then ask! I'm hoping to go back in a few months.

Brilliant! Thanks for the tip!

My family was born in Ireland except me. They moved to Canada and that’s where I was born. I have been to Ireland more than my sibs. I love it there and when I was younger my aunt took me on an amazing tour through everywhere except Northern Ireland and I have to say the countryside is the best part. I am planning to go in 2020. Your pictures were amazing. The only thing I wished you did was name the food you were eating. Some of it I recognized some of it I didn’t. Thanks fo sharing.

Thank you! It was hard to remember what we ate, to be honest, so that's why I didn't name everything!