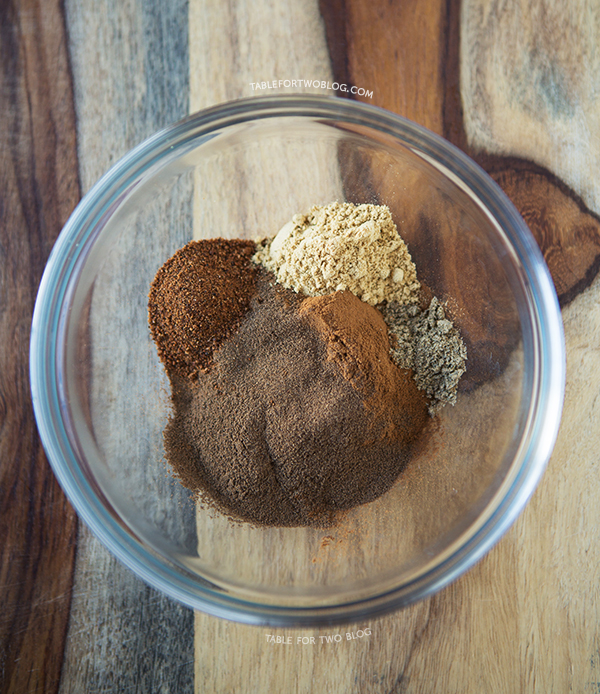 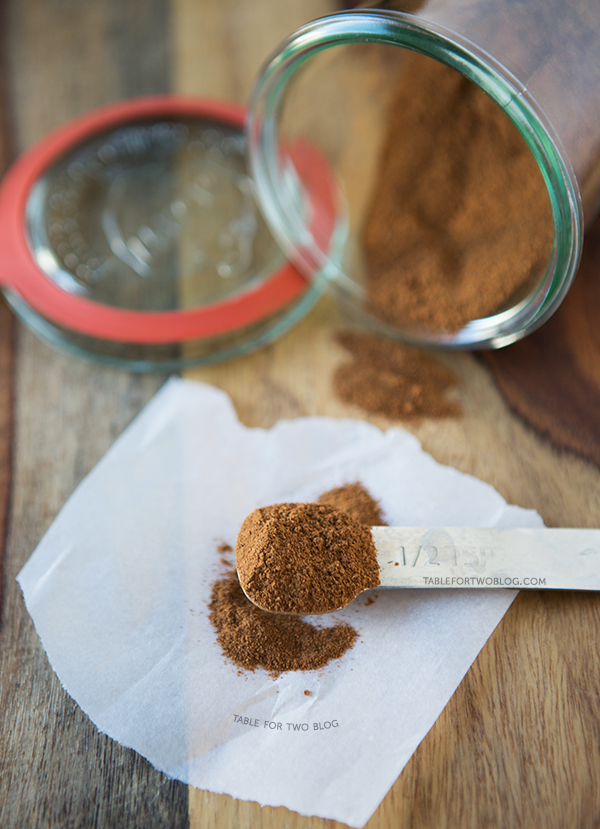 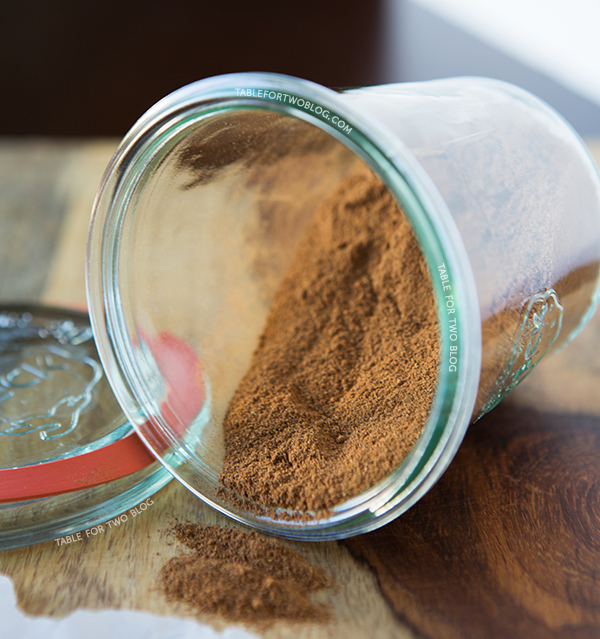 *Sniff* As I was driving home last night from dinner with a friend, I thought we stayed out later than usual and it was already 8:30. Nope, it was only 715. The days are getting so short! It’s crazy how in a few weeks, it’ll be dark by the time dinnertime rolls around. No more recipe photographing in the evenings anymore!

Ok, so I love pumpkin recipes as much as the next person but seriously, it’s far too early for it. That’s personal opinion though. I mean, this is how I think of the Fall baking season. September: apples, October: pumpkin, November: cranberry & all things Thanksgiving, December: cookies and all things Christmas. I don’t like when things are rushed. The whole pumpkin spice lattes being released “early” by Starbucks was slight overkill because it’s still in the 90s here. Yes, I understand some people live in areas where it’s cooler but it’s not even near October! Can’t we hold off and savor each month? By the time pumpkin time really rolls around, we’ll all be sick of it and want to move onto something else. It’s just like when stores push Christmas in August. Pushing pumpkin in September is a no-no for me. Sorry, but I won’t be posting pumpkin recipes til October (but I’ve got some really good stuff coming – I promise), so we’ll get started on apple recipes, how’s that?

My apple recipes this week and next week require the use of apple pie spice. Sure, it’s easy to go to the store to buy a teeny tiny jar of it for $5 but I guarantee that you already have all the supplies in your pantry to make your own! I made my own pumpkin pie spice last year and it lasted me all Fall and into this year. Definitely saves a bunch of money and trips to the store since you’re making it in a big batch. Give it a try and I promise you’ll be making the switch to apple recipes this month instead of pumpkin :)

You could use this spice in a bunch of apple recipes. Rachel of Baked by Rachel is having her annual Apple A Day Party..click on over to get a list of ongoing recipe ideas and inspiration! 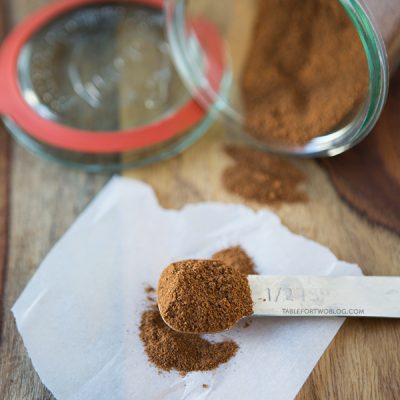 I am RIGHT there with you. I'm making this today for my next blog post adventure. Thanks for the inspiration friend :) xoxo

Yay! You're so welcome friend :)

I use this spice all the time, don't know why I've never thought to make my own! Such a great idea!

Love it, Julie! Can't wait to see what recipes you'll add these spices to!

you got it right with the order of food seasons! no need to rush it for those of us still living in summertime temps. besides i love apple recipes and would hate to skimp on them :)

This is perfect - I hate digging through my spice cabinet for all the individual bottles - I loving having my own ready.