You know what I need y’all to do this weekend? Make this gosh darn pie. I was so excited to get home Tuesday night to make this pie. I knew it was going to be good, but I didn’t realize how good. Jason ate 3/4 of the pie. Yeah, what a pig! Just kidding. I ate like a large a$$ slice. Probably not good for my real a$$. 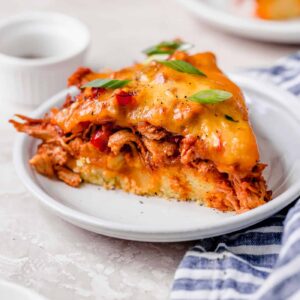 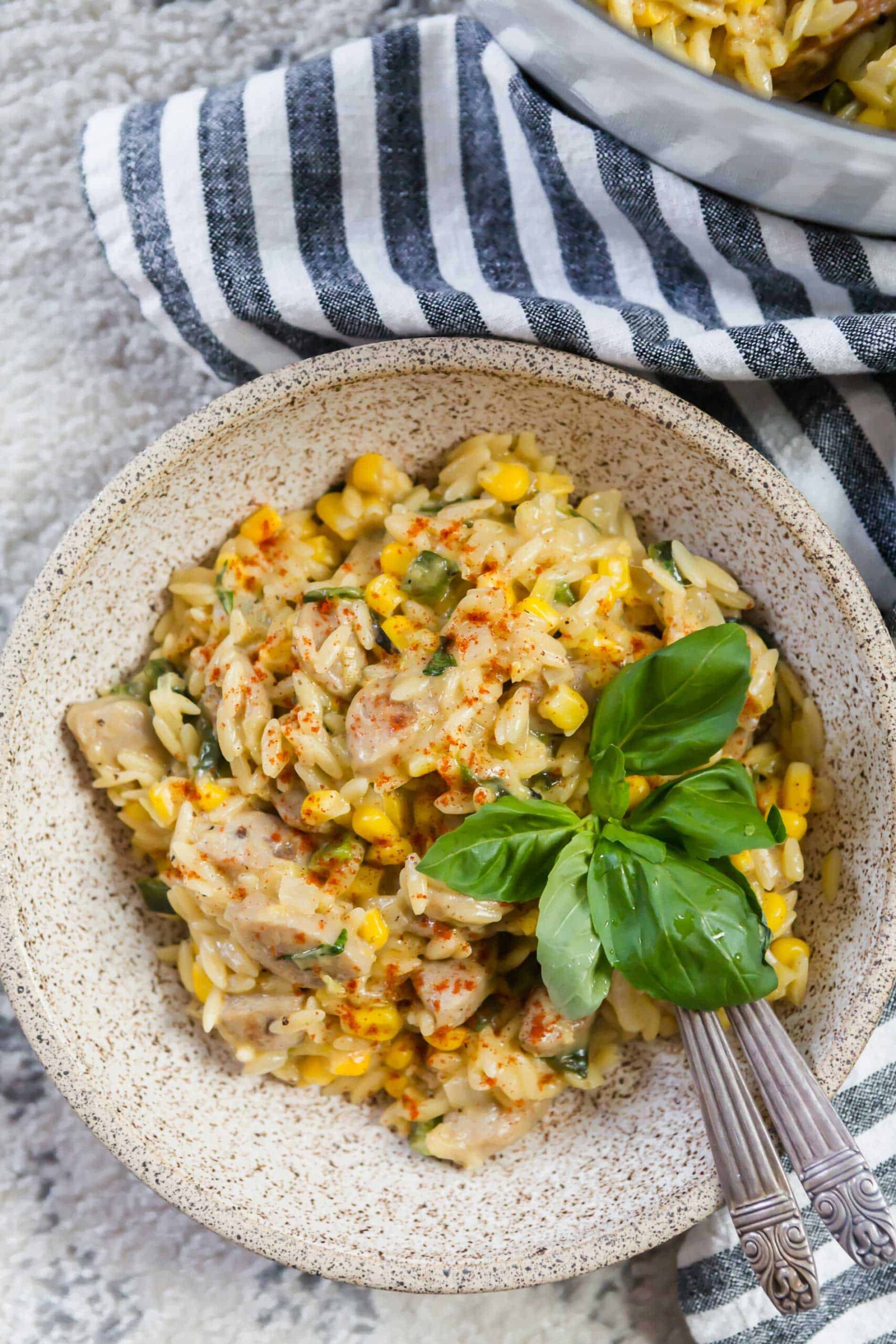 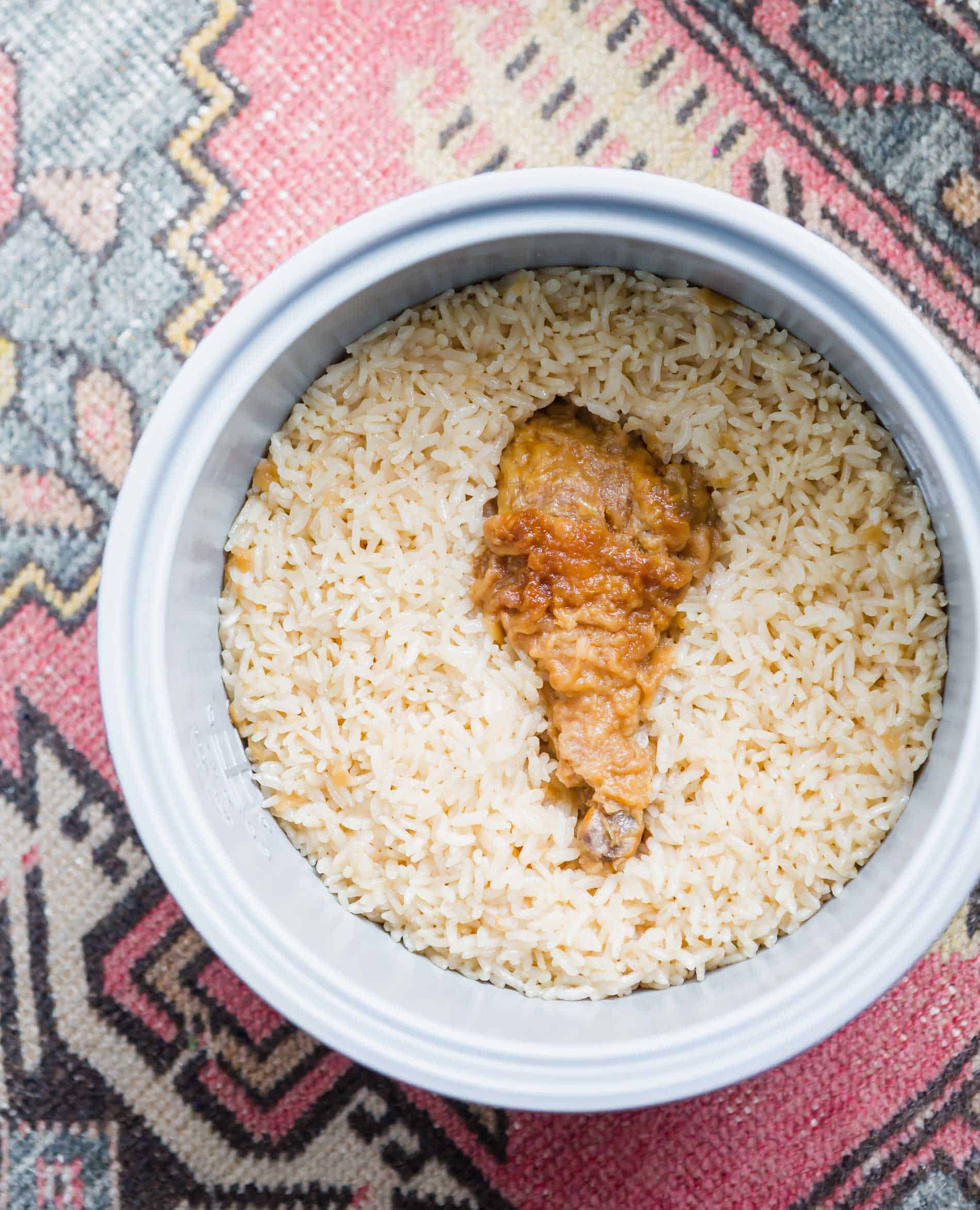 This is absolutely scrumptious! I love this recipe! One of my favs! I could eat this every week, it is that yummy Thanks so much!

This was a hit with the hubby! Thanks for a new dinner meal.

I love this, and simplify even further sometimes by just pouring some ready-made BBQ sauce on it. I've also made it with fajita-seasoned pork, and tonight I'm putting chili on it...good any way you slice it!

I made this tonight and it was a hit. I definitely will make it again.

Not residing in the US makes it difficult when a stated ingredient is a packet mix. How do I make this if I have access to coarse cornflour but not a box of corn muffin mix?

I'm traveling right now so I'm not sure. I would Google "jiffy corn muffin mix" and see how much is in a box. Sorry I'm not much help - I'm on an international trip so my internet is really spotty!