Since I consider my blog a little bit like my journal where I document everything from food to travel to our life, I wanted to document this moment.

We put our house on the market January 24. I’m a very pessimistic person by nature so I literally have been stressing about that day for over a year. We absolutely had to sell our house before we closed on the new one and having that knowledge and knowing our loan could fall through stressed me out. I don’t do well with that kind of pressure.

From the start, Jason said that he knew we’d get an offer and go under contract before an open house. He kept saying we’d sell in a week. I said I was thinking more like 3 weeks or longer. 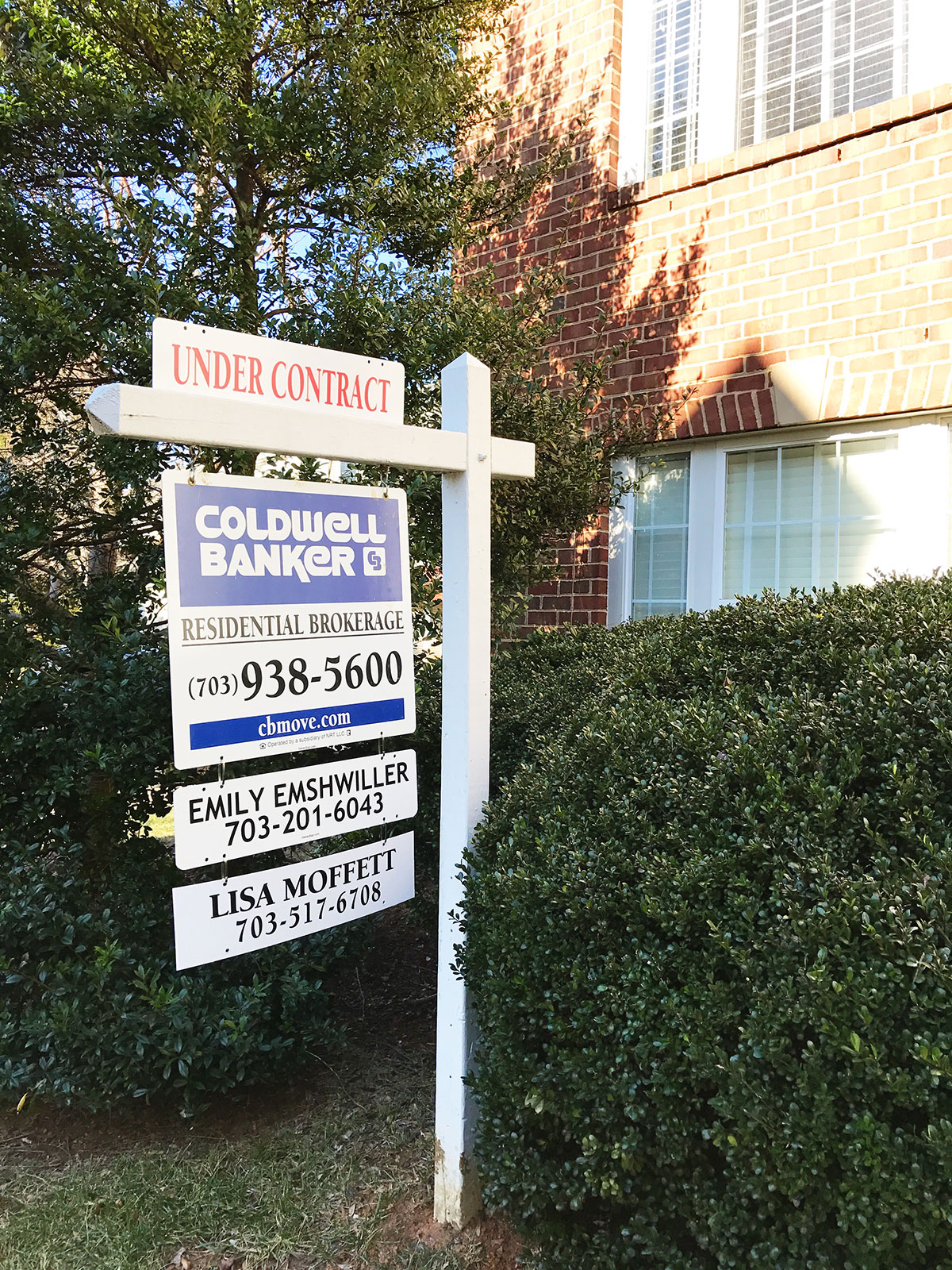 On January 25, I got my birthday wish six days early!

Our house was on the market for less than 48 hours and we got three offers.

Never in a million years would I ever thought this would happen. I mean, I kind of had an inkling we would sell somewhat quickly because of the aggressive pricing and because our house is an end-unit with many upgrades.

We were on the phone with our agent and as she was going over the first offer with us when the 2nd offer came in. Then the third. Our heads were spinning, haha

Our open house was supposed to be January 29th but we obviously never made it to open house. We are now happily under contract with the home inspection under our belt and just waiting for all the other things to wrap up. We officially close on February 28! Kind of nuts it’s less than a month away…